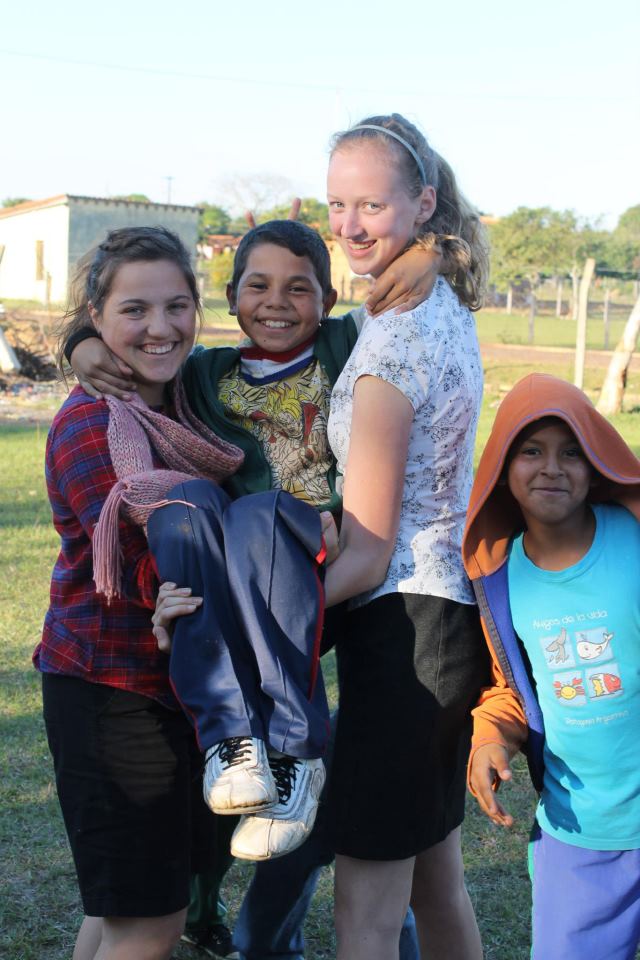 Over the summer, some Paly students participated in fascinating internships, some spent hours mastering various sports, while others ventured to foreign countries. These opportunities have made the summer of 2012 unforgettable for many students. Here are the experiences that four students have shared.

Sophomore Elle Billman spent her summer doing intensive training with the U.S National synchronized swimming team. Billman is passionate about her sport, and she practices several hours every day to perform well in competition.

“I practice three and a half hours, five days a week and five to six hours on Saturdays,” Billman said.

This summer, Billman and her team travelled around the world for training and competition.

Billman’s hard work paid off, as she and her team qualified to go to an international competition.

“We represented the U.S. in the Pan American Synchronized Swimming Championships,” Billman said. “I competed in the team event where we won gold.”

Billman will continue to train to compete in more international competitions in the future.

One of the most important parts of being in a Latin American community was the opportunity to practice speaking Spanish to natives.

“Now I can just go into Spanish mode and it’s almost as easy as English,” Flagg said.

“I learned how to be a better leader,” Flagg said.

“My host family was awesome,” Flagg said. “I had a sister my age and a 13-year-old brother who were both super outgoing and welcoming.”

Flagg believes that the Amigos trip was an unforgettable experience, especially because she learned so much about the culture in Paraguay.

“My favorite part was just hanging out with my friends there and learning about each others’ cultures,” Flagg said.

Living in Latin America was an incredible experience for Flagg and the other students who took part in the Amigos program.

Many students spent their summer traveling to foreign countries. Senior Olivia Cornfield went to Israel with Camp Ramah, a camp for Jewish youth around the world. Cornfield loved visiting Israel and learning the Israeli culture.

“We did a bunch of day trips to different sites and cities in Israel like Tel Aviv,” Cornfield said.

After several days of sightseeing, Cornfield and other teens spent four days doing “desert survival,” where they had to learn to find food and shelter without outside help.

“I learned how to navigate my way around using constellations,” Cornfield said.

After the desert survival, Cornfield and her friends went to Eilat, which is a city in the South of Israel.

“Eilat was the most extraordinary city I had ever been in,” Cornfield said. “[It is] the most beautiful city in the world!”

Cornfield believes that one of the best parts of the trip was meeting people from different countries.

“Most of the good friends I made on the trip were from Canada and the east coast,” Cornfield said.

Cornfield loved all the aspects of the Camp Ramah experience and she plans to go back to Israel with her family over winter break.

Senior Anthony Villanueva participated in an internship at Facebook over the summer. He worked as a junior tech, which is an assistant to the IT coordinator.

“I shadowed the techs that worked there,” Villanueva said.

Villanueva loved the casual work atmosphere at Facebook, where all the employees dressed very informally.

“There’s no such thing as a suit there,” Villanueva said. “If you dress too nicely people will stare at you.”

“My favorite part was probably just being on the campus,” Villanueva said. “It was so exciting to get to meet all these new people and [hear] all their interesting stories.”

In addition, one of the perks of working at Facebook was seeing several celebrities.

“I got to hear a presentation from Condoleezza Rice,” Villanueva said. “And yes, I saw Mark [Zuckerberg] almost every day in his office.”

Villanueva had a great work experience, and he hopes to be a permanent Facebook employee in the future.

“After college it would be amazing to have a job there,” Villanueva said.