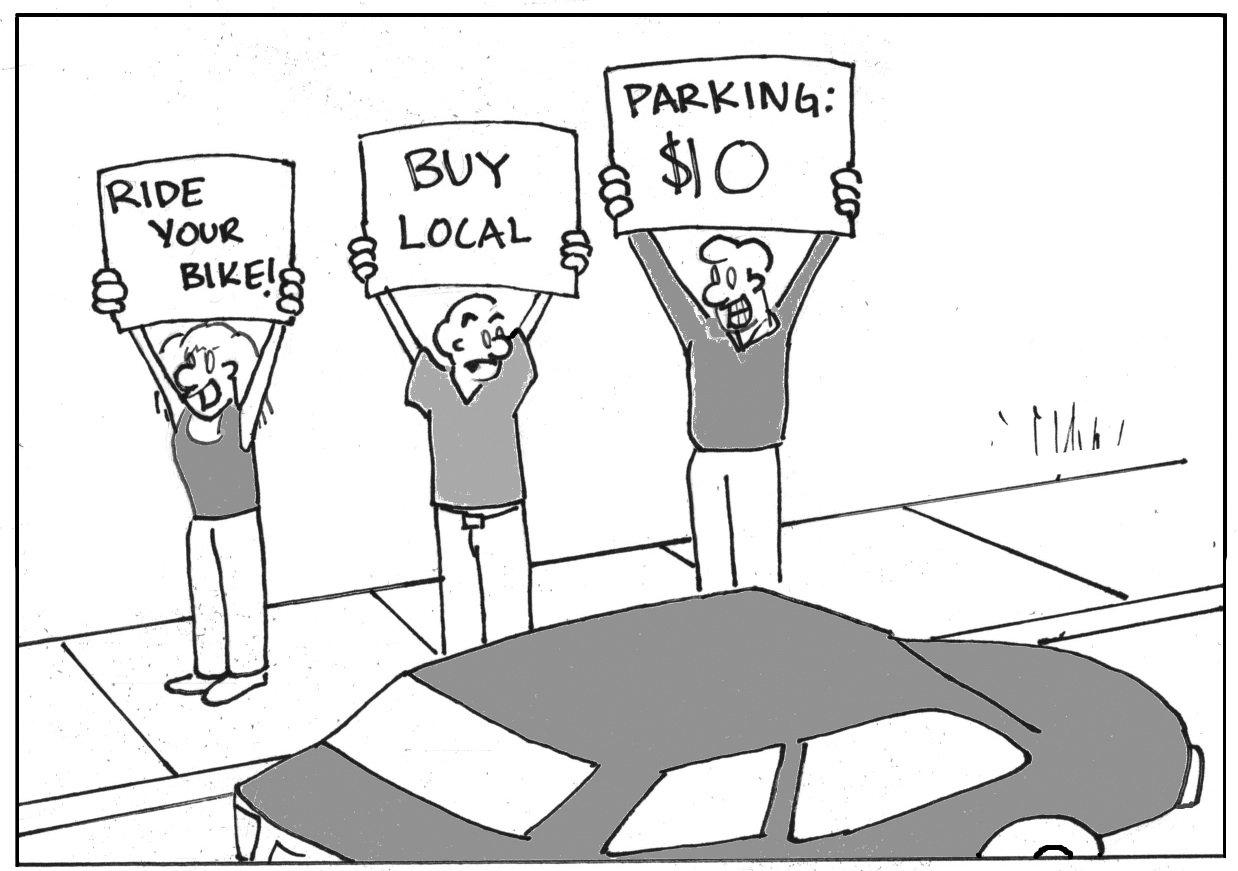 Thanks to the Associated Student Body (ASB), Paly student drivers will have an extra $60 to put in their bank accounts for college or, knowing Palo Alto, to spend.
Previous to this year, parking permits have cost $25 quarterly, however the price has now been reduced to $10 quarterly.

Unfortunately, this discount does not come without a negative. The decrease in price will result in ASB losing around $14,000 in revenue each year, according to ASB secretary Charlie Dulik, making it the biggest expenditure of the year. Senior members of ASB initiated this change, as it is ASB’s duty to lower prices given the high parking permit prices and ASB has a surplus of money to use.

“Whether this practice will be sustainable is another question,” Student Activities Director Matt Hall said. “In my opinion it might need to go up, but we can probably keep it below 100 [dollars] for several years. Certainly the money is there for this year.”

Many students are excited about the change. However one important issue is being overlooked: this is 2012, is driving the best and greenest option for Paly to be promoting for students in this modern age?

“I think they should put some of that money towards the bike racks instead,” freshman Siddharth Srinivasan said.

However, many students are enthusiastic about the change. The students who previously could not afford a permit and were forced to walk, bike, or park elsewhere now have the opportunity to drive to school and park in the Paly parking lot.

“I think that the change is great because some students right now are forced to park further away and end up crowding up the surrounding neighborhoods,” senior Tia Rabinovitz said.

All it takes is one look around the area right off campus to see the overcrowding from students who do not park in the school lot; however it only takes a glance at the bike racks to see the same congestion. The same problem appeared last year when bike racks were added, but with the increased number of bikers they are once again over crowded.

“I think they should spend more money on having more bike racks,” freshman Karen Bowman said. “If you come later to school and you try and find a spot for your bike,  [there aren’t any] and you have to shove [your bike] in a spot where it is not supposed to be.”

In this time of extreme climate change and global warming, people have been coming together to be greener and Paly should be leaders in this change. This means with money being spent on making parking permits more available, it is our responsibility to make biking just as convenient as driving and attempt to promote eco-friendly options.