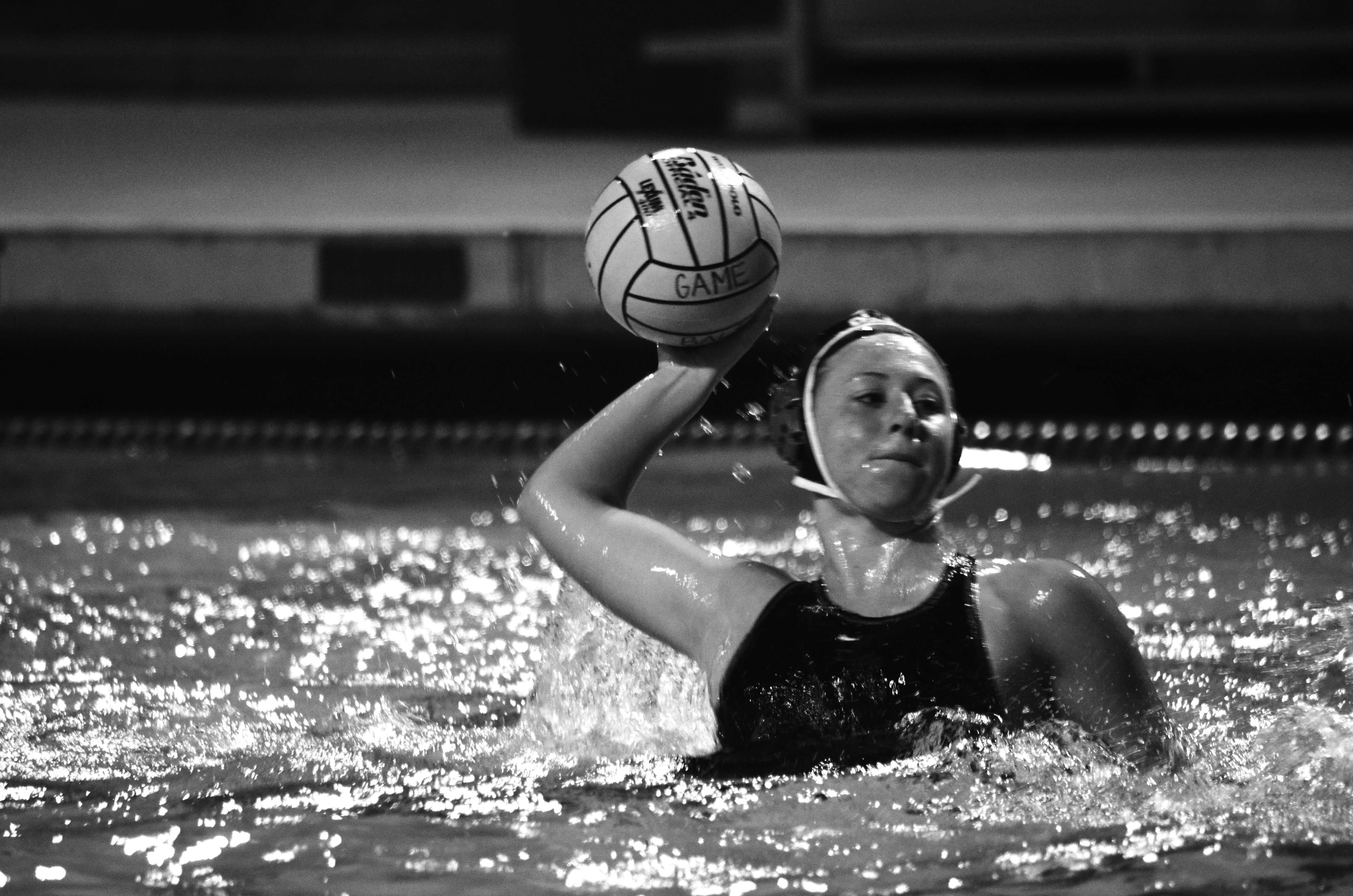 “We have been doing a lot better than last year. Last year, we had only relied on two players[to score], but this year, it was really on team effort,”said senior Quitterie Collignon.

The team has been greatly improving on team organization and calling out to other players;thus, improving on the overall team’s performance.

Stanford graduate varsity coach, Spencer Dornin, believes the team has great potential to improve and defeat previous teams that they had lost to before.

“We have a really strong core of girls, if we can have consistent passing, then we’re mentally prepared to play any team.” Coach Dornin said.

The “m-drop”, a new technique that the team had recently been implementing in their games and practices, has proved to be remarkably beneficial for the team’s games.

“It’s really advantageous. We have a really fast team that provides a lot of fast-break opportunities.” Dornin said.

However, in the last game against Gunn, the team was unable to defeat their arch rival due to a strong player on the opposing team and an inability to score and pass effectively in the game.

“The Gunn’s girls varsity water polo team surprisingly has one really impressive player. She normally gets like ten goals, but when our team played against her, she only scored three or four,” senior co-captain Martine Leclerc said. “She looked really frustrated during our game.”

The team hopes to achieve its goals of obtaining a spot in CCS and to defeat its long-time rival, Gunn.

“I think we really need to just guard her more.”said Leclerc

“In that game, we just really needed to score and pass more.”said senior teammate Abbey Kinnaman

In the end, the team believes that they have the potential to defeat the Gunn girl’s varsity water polo team in their next game with them.

Furthermore, the team hopes to continue its winning streak against Lynbrook, Los Altos, and

lastly, Gunn, and to strive into CCS.

“The goal is always to win CCS and league title. It has always been a goal for the girls each year. We’re really building into the end of the year in a good way” Coach Dorosin said.