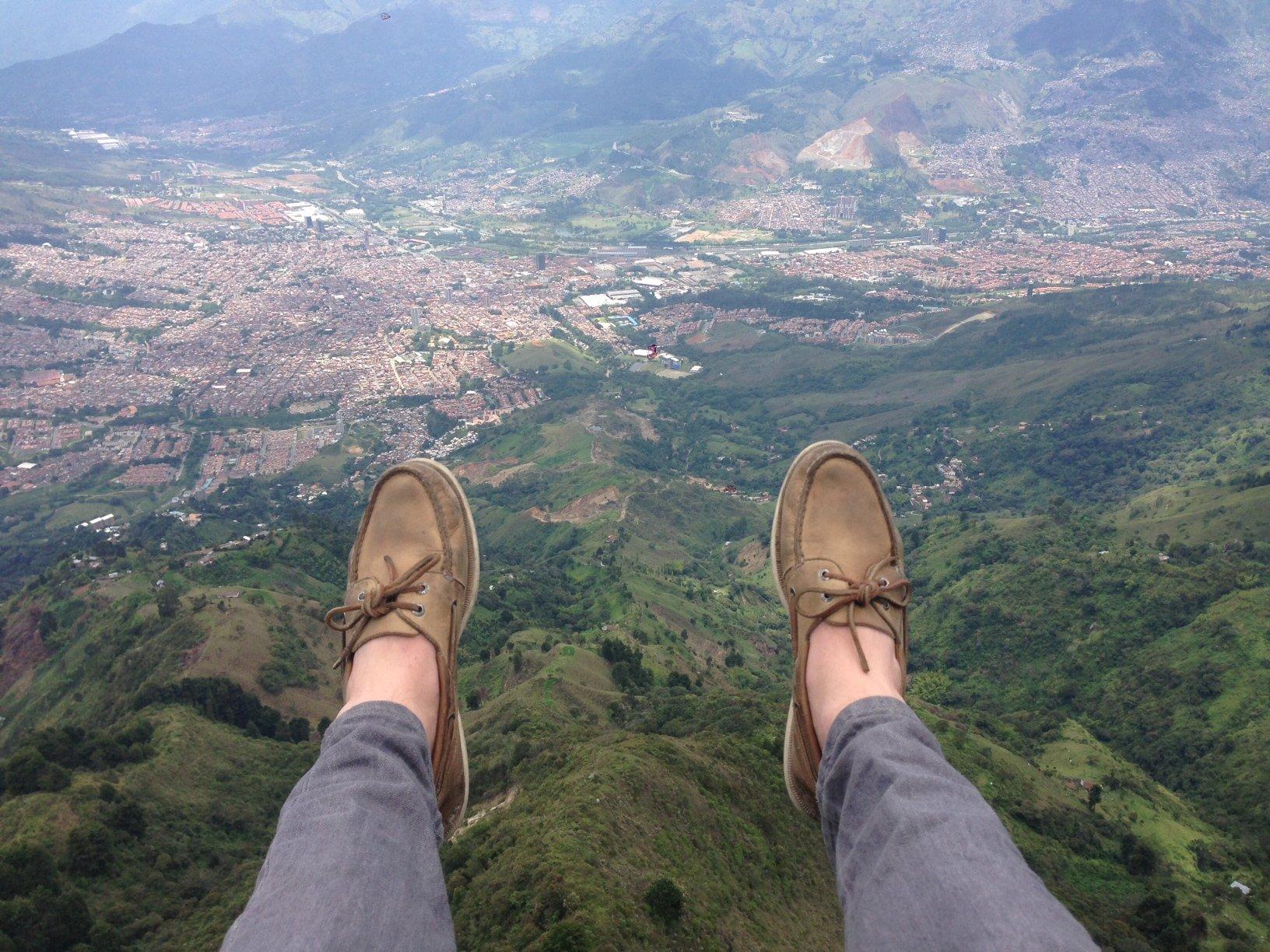 The fall after high school graduation a majority of students find themselves stepping onto a college campus, surrounded by thousands of other kids in the exact same situation as them.  However, there has been an increase in the number of students who have chosen to take gap years, choosing to enter places such as offices or foreign countries rather than dorm rooms and lecture halls.

“Although I felt [Palo Alto High School] had prepared me for college, I wanted to travel, have incredible experiences and discover a little more about myself before I started another four years of school,” Paly graduate Jake Stern (‘11) said. “I thought after high school it would be the only completely ‘free’ time to do it, and so it was a natural choice for me.”

Taking a gap year after graduating from high school and before entering college allows students to gain new, exciting experiences that they would not be able to find on a college campus.  It also allows them more time to think about what they might want to study in college, or whether or not they even want to attend college at all.

Keeping that in mind, the choice of where a student decides to spend a gap year is difficult and depends on what the student hopes to gain from the year. Students have an abundance of place and to choose from.

“I chose Colombia because I had an internship offer [there], and I wanted to perfect my Spanish accent, learn to dance salsa and get to know a country,” Paly graduate Henry Tucher (‘13) said.

Some students choose to do their gap year independently, without participating in a program.

“I didn’t want my hand held,” Tucher said. “I was ready to step out into the working world and try to figure it out.”

Tucher took matters into his own hands by contacting a friend of his and applying for a job in Medellín, Colombia.  Over the next six to nine months, he will work at Polymath Ventures, a company that builds companies aimed to serve the middle class’s needs in up-and-coming markets.

“Unlike Silicon Valley startups, these startups are human-centered and focus on fixing real problems like providing safer transportation or a lending service for the lower classes,” Tucher said.

Although students who choose to do a gap year do not have homework and papers to worry about, they still are required to work hard and show dedication.

“Taking a gap year, for me at least, is by no means a cakewalk,” Tucher said.  “I work 50 hours a week, and I’m eight years younger than my youngest coworker.”

Many other students choose to participate in an organized program, either alone or with other students, for part or all of their gap year. Attending a program gives students the opportunity to have more guidance and support rather than embarking on a journey completely alone. There are many different types of programs, all focusing on different things, such as traveling or doing community service.

Recent Paly graduate Isabel Benatar (‘13) left on Sep. 16 to spend two months in Southeast Asia with a program called Pacific Discovery.  Her program consists of roughly 14 other students, all aged 18-24.  Over the course of the two months, they will be traveling and doing community service.

“I decided that I wanted to start out with a structured program like Pacific Discovery because I knew I wanted to spend a significant amount of my year traveling,” Benetar said. “So this would give me some experience traveling independently while I also get to meet people my age and have some support.”

After that, Benatar will teach in a rural village in the Dominican Republic with a program called Outreach 360.

“I was in the Spanish immersion program at [Escondido Elementary School], so I wanted to use my Spanish at some point during the [gap] year,” Benatar said. “I’ll also get the experience of living in another country, instead of just visiting.”

However, with the exciting and stimulating experiences will also come difficulties and obstacles, just as there would be for any new college student. Aside from simple difficulties, such as being home while her other friends are away at college, at some points throughout the upcoming year, Benatar also expects some deeper challenges.

“I think it will be hard to start college after a year off of school, because most people I meet won’t have had the same experiences that I’ve just had, so we might be on kind of different pages,” Benatar said.

All in all, the positive aspects of gap years have far outweighed the difficulties that Paly graduates have experienced.

“My close friends, the school I transferred to, my classes, my passions, my career interests­­­all of these things I can trace back to my gap year,” Stern said.

Every student learns much about themselves over the course of their gap year.  Although the specific lessons may vary depending upon their specific experiences, they all greatly affect the students. Almost all leave inspired as they move forward in their lives.

As Stern says, “happiness isn’t found in a place, it’s made under your own two feet.”