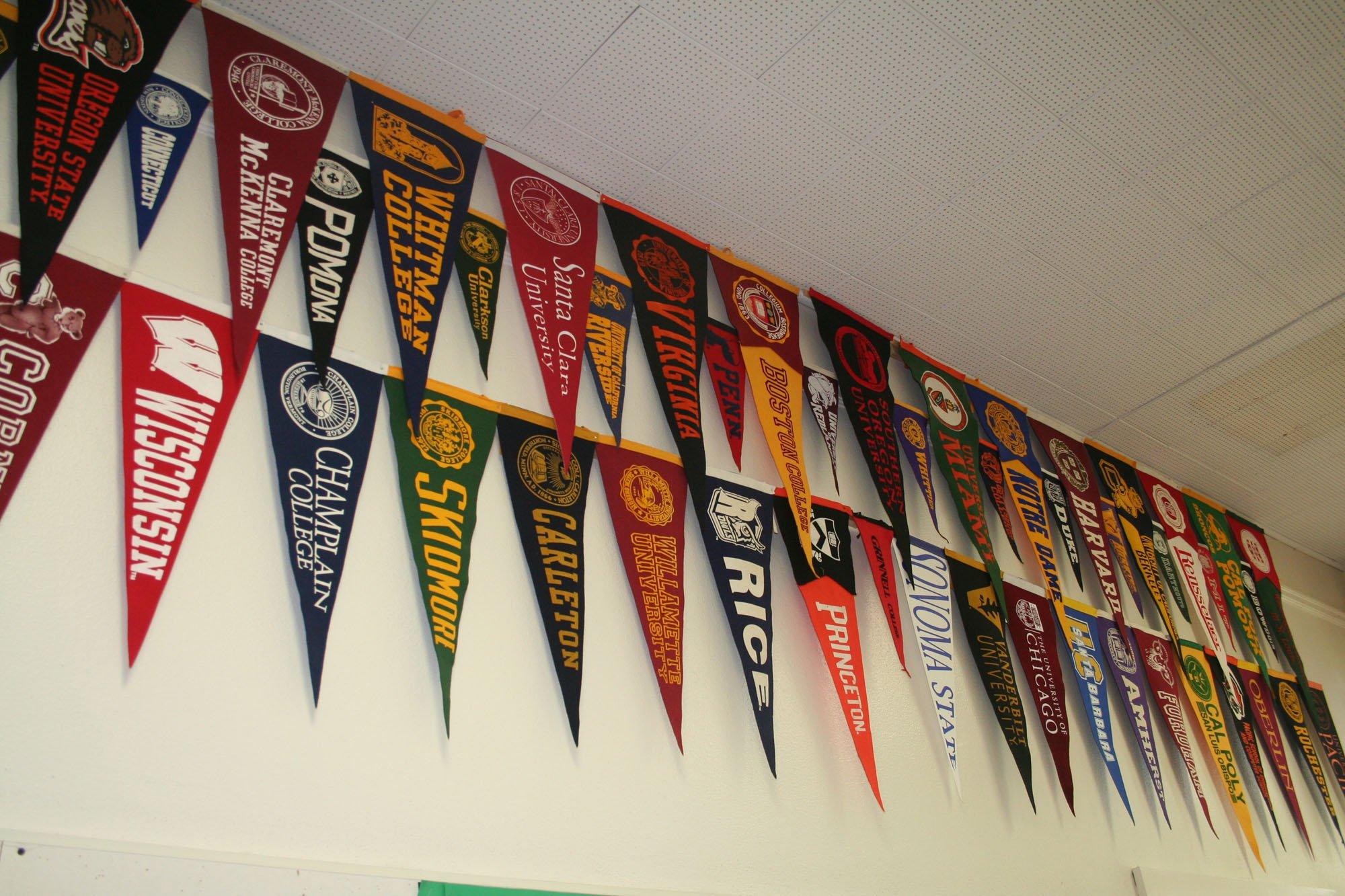 A driver’s license; it marks the transition from childhood to adulthood and allows for newfound freedom, but that’s not all. Earning one’s driver’s license, for a Palo Alto High School student, means gaining the ability to drive to school.
It seems like a logical progression, get a driver’s license, then drive to school. This social norm, however, should not be blindly accepted, but instead requires questioning in order to ensure our actions’ benefits outweigh their costs.

Since childhood, the idea has been shoved down our throats that driving is evil and only earth-killers do it, but in stark contrast, societal norms have been pressed upon us that driving big gas-guzzling cars is cool.
The middle path is a much more reasonable one, let’s drive when we need to, but walk or bike whenever possible.

“I am disgusted by people, whether kid or adult, who drive when they could bike or take more environmentally friendly means of transportation to work or school,” an anonymous Paly senior said.
Ever year people in the U.S. drive over 2,043,409 million miles according to a 2011 EPA study. That is like traveling around the earth over 82 million times.

Transportation accounts for about 28 percent of total U.S. greenhouse gas emissions, making it the second largest contributor after the electricity sector according to a 2011 study by the EPA. These greenhouse gases, although beneficial in normal concentrations for maintaining a relatively constant earth temperature, in too high concentrations messes with the natural balance of our atmosphere.

For these reasons, driving alone in a car with an internal combustion engine is bad for the environment in itself, and should be avoided as much as possible. If polluting our environment with the toxins from our car exhaust isn’t bad enough, driving alone places more cars on the road, increasing traffic.

Furthermore, driving alone crowds up the already limited number of parking spaces. There are approximately 280 parking spaces at Paly, a decrease from last year, and about 240 parking permits sold according to Auditor Julia Sing. Driving in groups is a better alternative to driving alone, but for those of us where biking is possible, why not bike?

Most underclassmen who currently bike to school plan on driving once they earn their drivers’ licenses. Is it that biking is for little kids or that it is too cold in the morning or that helmets mess up your hair? It is true that there are drawbacks to riding one’s bike, but when you look at the benefits of biking, they clearly outweigh the alternative of driving alone to school. For those who live extremely close to school, why not walk? Walking takes cars off the road and frees up the crowded bike racks, it’s a win-win.

For those who live so far away from Paly that biking or walking is neither practical nor possible, using the shuttle system or carpooling is a viable alternative to driving alone. Some may claim to enjoy driving alone or argue that they are not friends with anyone who lives near them. Well, make some new friends. Carpooling is a great way to get to know other Paly students you might not normally talk to. Additionally, for those economists, carpooling is a great way to save some money on gas.

After being reminded of all the alternatives to driving alone, does it still sound like the best option? Walking, biking and carpooling all offer something that driving alone can never achieve: preservation of our environment.