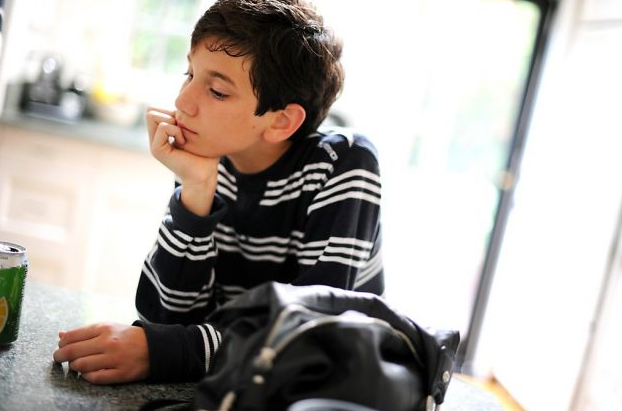 The family of Colman Chadam, a student at Jordan Middle School, is suing for damages related to a 2012 lawsuit.

In the wake of a lawsuit against Palo Alto Unified School District (PAUSD) in Oct. 2012, the parents of seventh grader Colman Chadam are seeking damages as well as payment for attorney’s fees in a second lawsuit filed against the district.

Chadam, who has genetic mutations for cystic fibrosis (CS), but not the condition, moved with his family to Palo Alto before the start of the 2012-2013 school year, and was to attend Jordan Middle School, but was asked to transfer to Terman Middle School, three and a half miles from their house, in order to protect a student with CS at Jordan Middle School.

Cystic fibrosis, which is associated with mucus buildup in the lungs, is not contagious. However, it is dangerous for two people with the CS mutations to be near each other because of the possibility of passing bacteria from one person to another. Afflicted people are advised to stay three to six feet away from one another.

Chadam, however, has been tested and his physician says that he does not have the condition, therefore making it safe for him to be around other CS patients. The school decided to err on the side of caution and ordered that Chadam be relocated to Terman instead, which was initially what sparked the controversy and ultimately led to the suit.

The district’s attorney  Lenore Silverman spoke on behalf of the school to the San Francisco Chronicle.

“This is a very unusual situation,” Silverman said. “The district is not willing to risk a potentially life-threatening illness among kids.”

The family sued the district in Oct. 2012, winning the case for their son to remain at Jordan, but it came at a cost. The family has had to deal with the embarrassment of the whole situation in the wake of the suit and now wants retribution.

The family has decided to sue again on the grounds that a teacher violated its child’s rights by exposing sensitive and private information about Chadam’s medical situation.