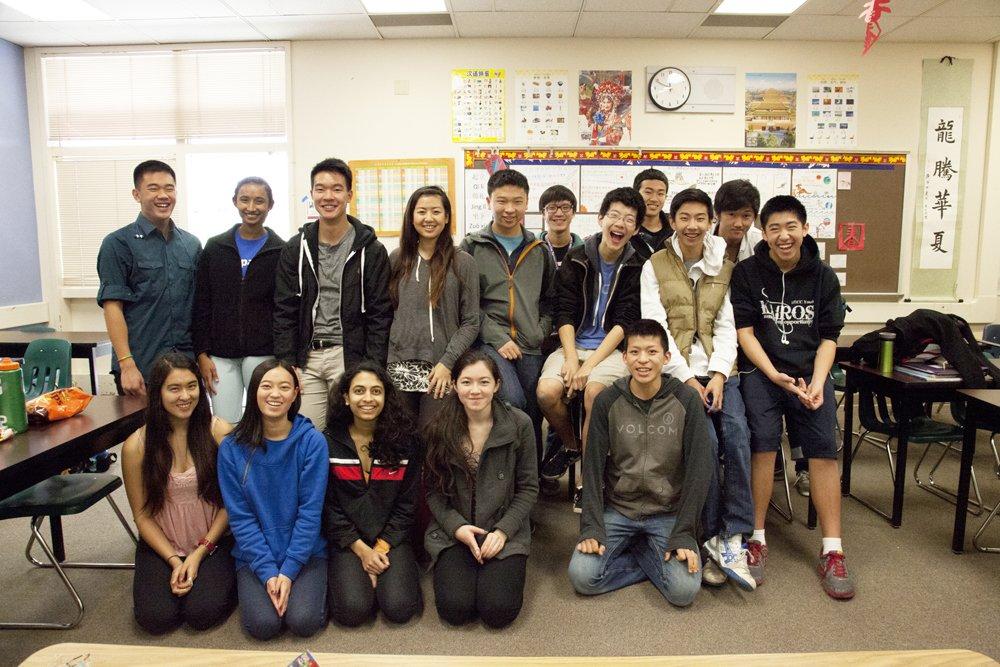 With its growing popularity, the Palo Alto High School Acts of Random Kindness (ARK) club plans to create an international video about the “pay-it-forward” mentality.

The club’s president, senior Bryant Vergara, along with chapter presidents from a plethora of different schools have come together to meet weekly at Paly to film a video that will not only garner more attention, but also reach out to international communities to hopefully keep the spirit of kindness alive.

Vergara first became involved in the ARK community when he attended a summer church outing where a speaker first mentioned the group. Because his other club, the Christian Club, also had ideas that intertwined with some of those of the speakers, Vergara figured to start another branch of the club devoted to giving out random acts of kindness such as giving care packages to teachers from all departments and finals test day care packages with snacks during the week of final exams.

“Because high school is segregated in so many ways and everyone is in cliques and knows each other at school, we want a video that touches every single clique from the stereotypical high school athlete to the popular kids to the more introverted kids at school,” Vergara said.

Club member junior Rudra Aiyar echoes some of the video’s goals and motives.

“As a member of ARK, I find the most interesting thing about taking part of this video is the sense of community behind this project,”Aiyar said. “Due to the fact high school students are coming from all over just to help or participate in the video, extends the boundaries of ARK’s community and helps build a stronger foundation for the club.”

The script is currently being written. The co-directors, Hieu Mai of Andrew Hill High School, Sabrina Ma the original founder of ARK Club and Vergara have recently finished planning the layout of the shoot and the prescreening of the film. They have a varying schedule set out, and plan to begin the official filming on March 1 and 2.

Vergara believes that the most frustrating part of the filmmaking process is gathering enough people to be in the film as extras. However, Vergara still remains optimistic that he and the other co-directors can still finish the film by the end of this school year.
“The ultimate goal is have the video featured on [the] Ellen [DeGeneres Show],” Vergara said. “We would like the video to touch the entire nation and what better idea than to have it on one of America’s most watched shows. We’re not really looking for fame and fortune, but [we would rather] change high schools across America and to show that people can be from all walks of life can demonstrate random acts of kindness to anybody.”