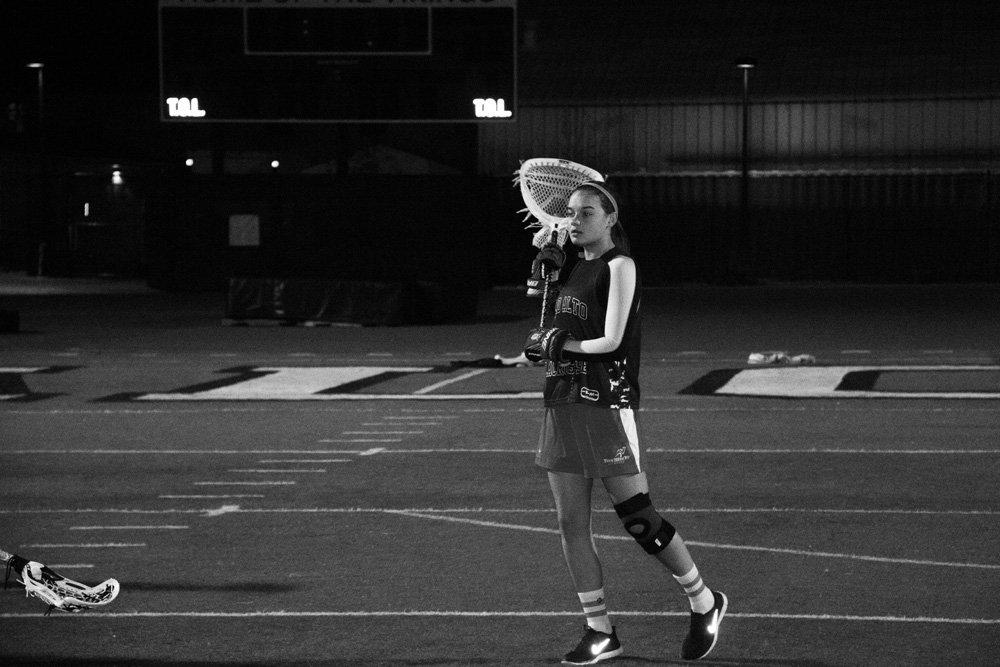 The girls lacrosse team will kick off its season against Leland High School in their first game on March 21 following the loss of 13 seniors and junior varsity coach Leah Boyll after the 2013 season.

Despite losing 13 seniors, Kristen DeStefano, senior captain of the girls lacrosse team, believes that this year’s team still has a good chance of winning the championship.

“I think that our team is very prepared because we have all been working out together,” DeStefano said. “Almost all of the returning varsity have been playing on club teams, improving their stick skills, so even though we lost more than half our team, we will still have a good chance of winning the championship.”

“Jamie is a very talented coach who has been my varsity coach for the past four years.” DeStefano said. “She can handle anything that flies at her… I think it will be beneficial for JV that we are sharing a coach because they will be integrated in more varsity practices, improving their skills.”

“We don’t know much about them, other that we have played with a few of their players on club teams,” DeStefano said.

Regardless of the losses of seniors and shortage of coaches, returning athletes are looking forward to the upcoming season. Junior Claire Chevallier already sees changes that will need to be made.

“Practices have been very productive so far and we all love our coach,” Chevallier said. “We lost thirteen seniors from last year, so team dynamic will definitely be a lot different and it’ll be more of a rebuilding season for us. However, we have a really great group of girls with a lot of excellent players; in my opinion we definitely have a lot of potential as a team.”

Despite the loss of graduated seniors, sophomore Reid Walters is confident they can succeed in the upcoming season.