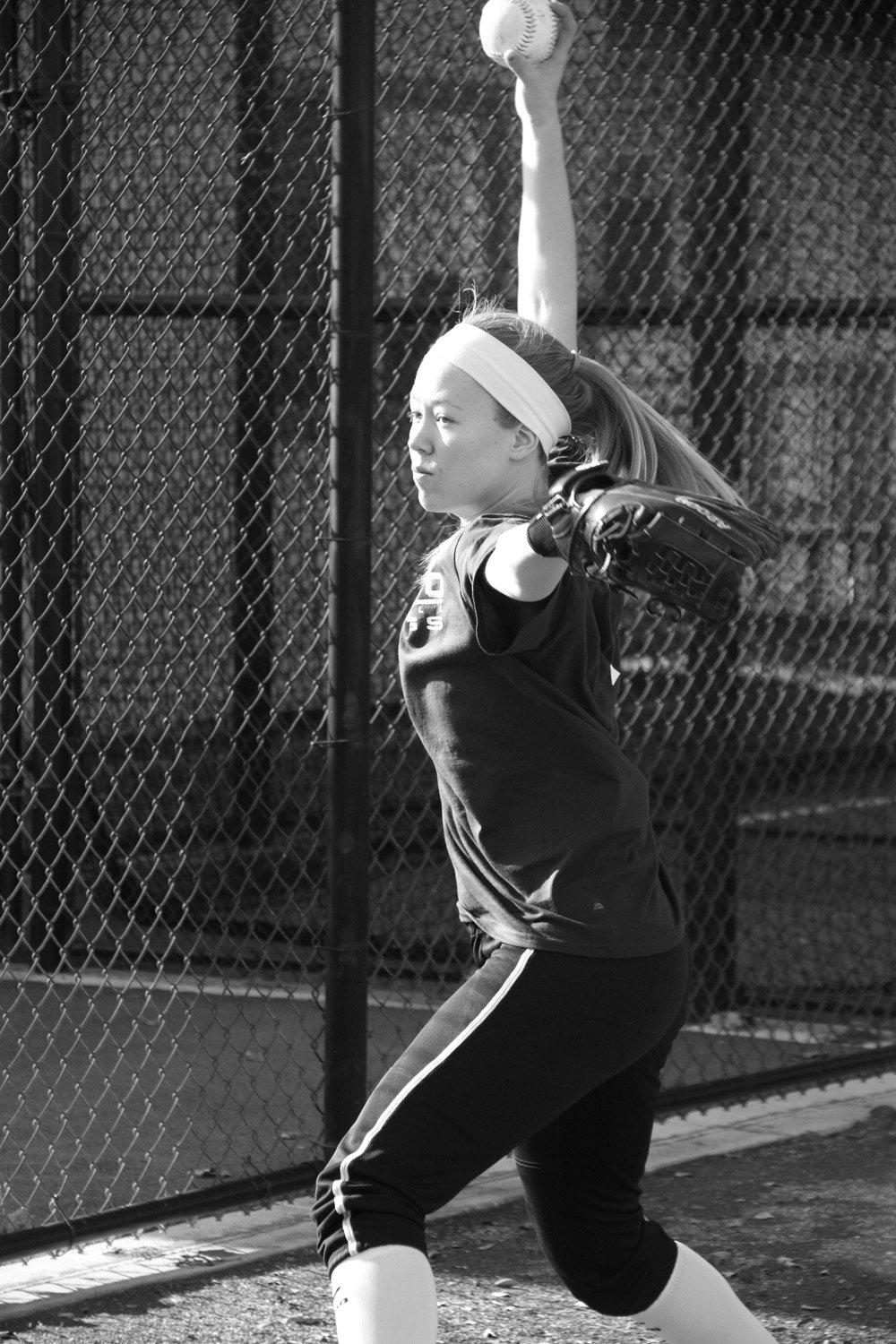 The Lady Vikes finished the 2013 season with a record of three wins and 24 losses, a continuation of discouragement from the preceding year’s record of seven wins to 18 losses.

The lack of success in the De Anza league last year resulted in the Lady Vikes being moved down to the less competitive El Camino division.

Right-fielder and utility player junior Maddy Jones believes that competing in the lower league will help inspire the team to victory.

“I think this season will definitely build off of last season,” Jones said. “It was not a good feeling to drop down a league, but it gave us a lot of motivation for this season, which I think will help us succeed.”

The team hopes for a reversal are furthered by the introduction of new coach, Bill Laskey.

Laskey served as the San Francisco Giants pitcher from 1982-1986 and in 1988, bringing the big leagues to Paly.

Senior shortstop Hannah Bundy believes that the new coach will impose policies that will drive the team forward.

“All the girls, including myself, really look up to the coaching staff and are excited to learn and improve from them,” Bundy said. “They are going to be tough on us, but that is what we need in order to improve and reach our goals for this season.”

“This coaching staff is larger and more well-rounded than our previous coaching staffs have been,” Glassford said. “They [are also] much stricter and more intense than coaches we’ve had in the past, which is already helping us to show improvements in our play and our attitudes.”

Senior pitcher Julia Saul noted that the changes this season, which includes a new practice field and a new head coach, will challenge the team but ultimately lead to success.

“I am so happy that a coach is finally stepping up,” Saul said. “It is always hard to have successful seasons with so much change but I have so much hope for the amazing years to come for Paly softball.”

Jones noted that the new coaches will provide a much-needed reinvigoration of energy on the team.

“The new coaching staff will be like a breath of fresh air for the softball program,” Jones said. “Having a completely new staff [allows the team to] start anew with a clean slate. They will definitely help us become a better team this year.”

One policy implemented by the new coach ends the typical practice of one or two seniors assuming the role of team captain. According to Glassford, Laskey is taking a more collaborative approach, allowing all seniors on the team to serve as leaders.

Jones feels that the new players will provide a notably positive contribution to the team.

“This year we have a great variety of strong players trying out so hopefully we will be strong on both offense and defense,” Jones said.

Bundy expects the team to improve upon previous records in the upcoming season.

“Our team, although the previous records do not show, is very good,” Bundy said. “Our team has a lot of great talent we just need to learn how to combine that talent in games and win.

Many players agree that the impending season holds many opportunities for success.

“I feel like this year will definitely be a turnaround year for us,” Glassford said. “We are off to a great start, and hopefully all the positivity we have going on right now will continue.”

Bundy reiterated the sentiment that the last season will not reflect how the team will perform this season.

“We are flushing out the previous negativity of last year and starting over,” Bundy said. “We are all ready to turn the page. This is a fresh start for us this year and everyone that I have talked to is very pumped for this season to start.”

Players to look out for include returning pitchers Glassford and Saul.