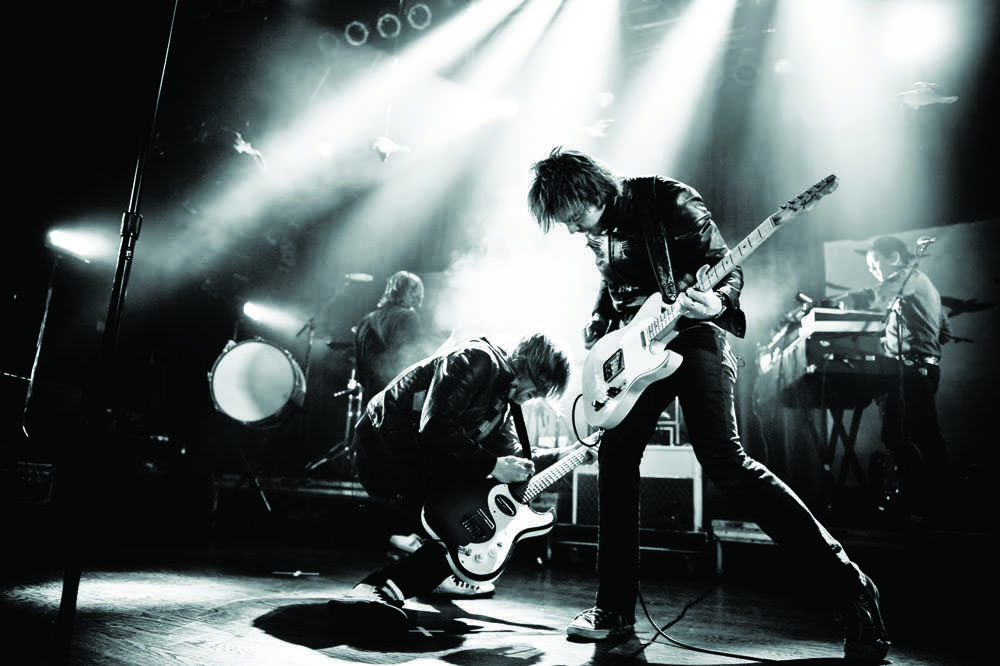 Coachella brings young adults together to celebrate a multitude of music styles.

According to the lunar calendar, 2014 is the year of the horse. Apparently, it is also the year of ridiculous music festival lineups.

Coachella, Bonnaroo, Sasquatch, Firefly, Electric Daisy Carnival, Outside Lands and the Governor’s Ball all have promising lineups featuring both mainstream and indie artists.
Coachella will mark the first reunion of hip-hop duo Outkast since 2003, as well as ample more bands and musical groups that will perform on two weekends: April 11-13 and April 18-20. Along with Muse, Beck, Lana del Rey and too many electronic dance music (EDM) producers to name, Coachella will present Chance the Rapper and a variety of prominent artists, both old and young.

Many Paly students will be attending Coachella this year as well. With the second weekend taking place the weekend after prom, many students will flock to Indio, Calif. to celebrate the three-day celebration of music.

“I’m stoked that I get to go to Coachella this year,” senior Audrey DeBruine said. “I’m pretty excited to wear [my] flower child outfits and to hang out with my friends. I guess I’m excited about the music, too.”
Thousands of others and several Paly students will be joining DeBruine, but even more Paly students will be able to go to Outside Lands Music Festival in San Francisco in the summer.
The lineup for the festival is set to be announced within a couple of months from now, but the festival has been confirmed to take place on Aug. 8-10.

Unfortunately, only a few of these festivals are geographically accessible for Paly students.

Outside Lands and Coachella are the only music festivals that  are close enough to Palo Alto for Paly students. The others, although also boasting incredible lineups, will not be attended by more than a couple of Paly students.

“If I’m able to go, I can’t wait to see Outkast, the Arctic Monkeys, Griz and Portugal the Man,” Schroeder said.

Firefly will host a wide array of genres including hip hop, indie rock, 90s rock and pop. Festival-goers will be able to experience musicians like Weezer, The Foo Fighters, The Arctic Monkeys, Outkast and Portugal. the Man.