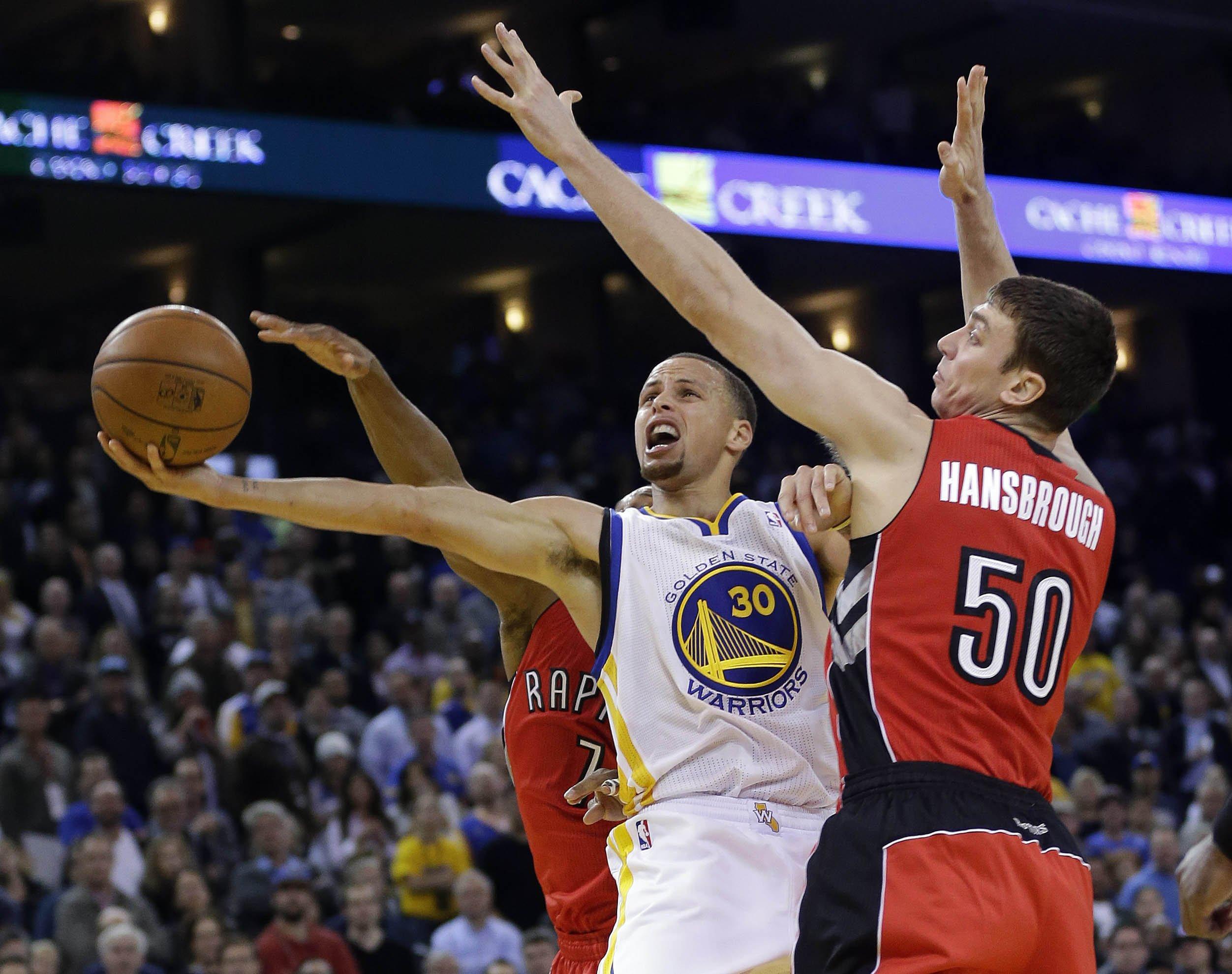 The Golden State Warriors came back from a 27-point deficit against the Toronto Rapters, one of their biggest comebacks.

As the National Basketball Association (NBA) playoffs continue without the hometown Golden State Warriors, it is time to reflect on the past season.

In a season of many highs and some lows, the Warriors finished 51-31 and in 6th place in the Western Conference. This was the fourth highest win total in franchise history.

Along with the impressive record, the Warriors featured a few noteworthy accomplishments in one of the franchise’s most impressive regular seasons in years.

The Dubs competed in some of the closest games in the NBA this season, including 26 games that were decided by four points or less, and six game-winning shots in the last three seconds of regulation, both league highs.

Along with close games, the Warriors were a team that never gave up, with seven comeback victories after being down by a deficit of 15 points or more.

This includes one of the most memorable Warrior games in the franchise history, storming back from a 27-point deficit and outscoring the Toronto Raptors 42-15 in the fourth quarter to cap off a win.

According to the NBA, this was the team’s biggest comeback since the association began recording play-by-play information in 1999.

Underlying their overall success was their continual success on the road and some winning streaks.

On the road, the Warriors put up a 24-17 record, tying the franchise record. Included in their road strength was a 6-1 record in a seven game road trip, only the third team in NBA history with six wins on a road trip in consecutive seasons.

On top of the impressive road record, the team won 10 games straight for the first time since 1975 and came one win away of tying the franchise record of 11.

Although the season ended earlier than hoped, fans could not have asked for a better playoff series than the one provided.

Coming off a surprisingly successful playoff outing in 2013, the team expected good results in 2014.

It was a competitive series between the Warriors and the Los Angeles Clippers, who are bitter enemies, with the Clippers coming out on top in Game 7 to advance to the Western Conference Semi-Finals.

In a series riddled with drama resulting from Clippers owner Donald Sterling’s racist remarks, it was a main concern for the players to stay focused solely on their job while on the court and not be distracted by the drama.

Tempers were already high considering the distaste both teams have for one another, which led to nine technical fouls between both teams, many flagrant fouls, a bench clearing fight and a postgame confrontation.

Following this postseason loss to the Clippers, the Warriors decided it was best to part with three year coach Mark Jackson.

This was Jackson’s first NBA coaching job, and he successfully turned a struggling team into a playoff contender.

It was a surprise to many that he was on the hot seat, but the Warriors management believed that Jackson was more of a preacher and less of a true coach, even though he led the team to consecutive playoff appearances.

Soon after, Jackson was signed by ESPN as an NBA analyst, and the Warriors filled the coaching job with ex-analyst and first time coach Steve Kerr.

Overall, the Warriors put out a successful regular season with a bitter end, and fans cannot wait to see what the 2014-15 season holds for the team.