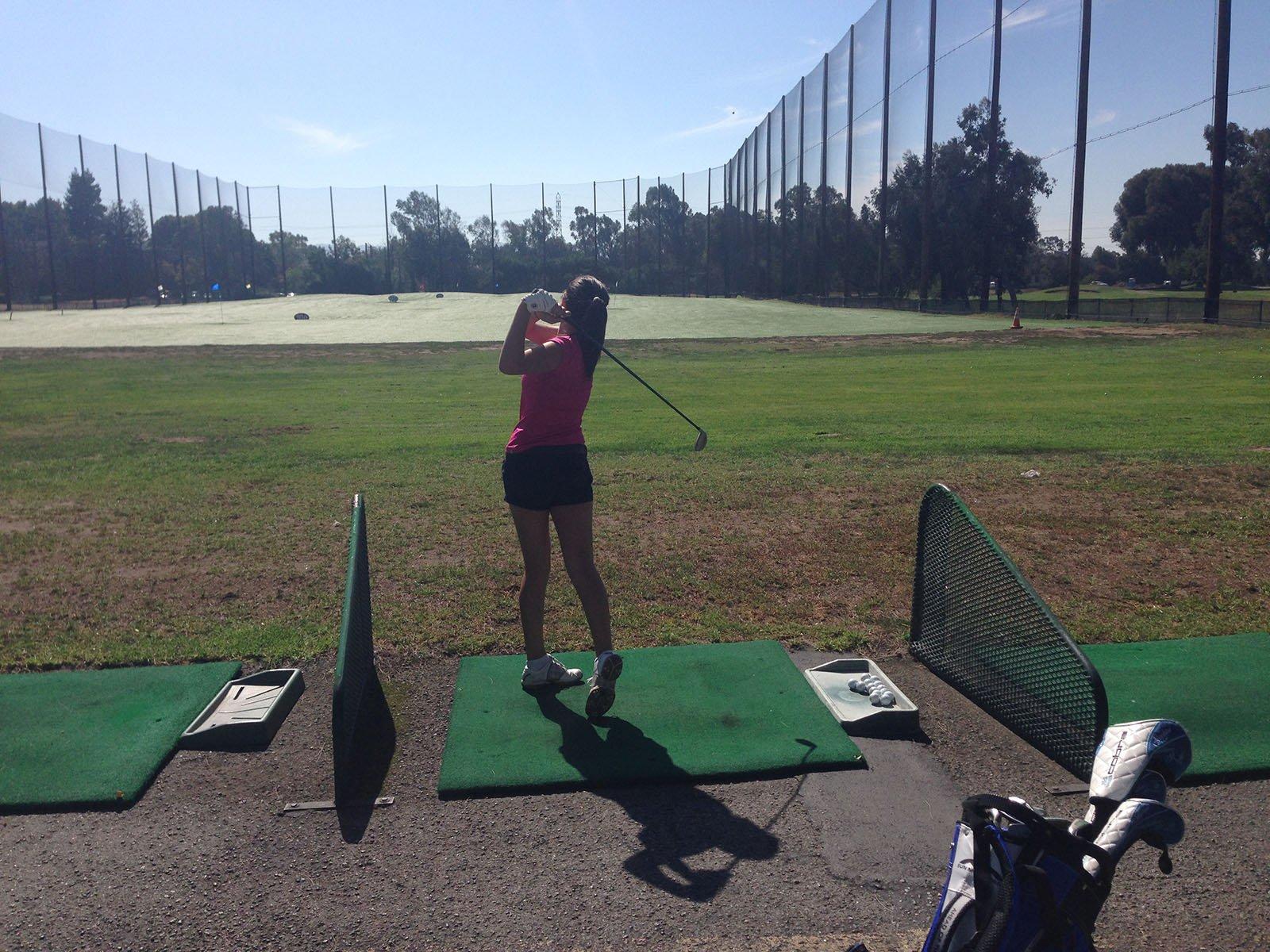 Following a great previous season, co-captains senior Michelle Xie and sophomore Emily Hwang (‘17) are hoping to be able to replicate that success.

“[Last year] we came runner up at the league tournament,” Xie said. “We won CCS, we came runner up in [the Northern California Competition] and we placed fourth at states. We plan to make it back to states this year”

After losing two seniors, the team has added four girls to the team.

“I think we’ll be okay [without the seniors],” Xie said. “We have two [new] freshmen and two [new] sophomores. Some of them are looking pretty good in our top six, so we’re hoping to play well this year.”

Along with great players, the golf team not only has the privilege of working with Doyle Knight as the coach, but one extra co-coach as well.

“Our coach is really cool,” Xie said. “And we have one senior from last year who is helping us coach a little bit this fall before she leaves for college.”

After much preparation, the team had its first match on Sept. 11 against Los Gatos High School at the Los Lagos golf course. The team won 205-214.

“It wasn’t as big of a margin as we would have liked,” Xie said. “But we still won. The top three [players] didn’t play our best games and we all left shots here and there.”

Even though starting weaker than hoped for, the team is willing to work hard for success.

“Our freshmen played pretty well, but also have some room to improve,” Xie said. “If we minimize mistakes, we could potentially score very low for a girls’ golf team.”

After this successful win, the team is confident that it will have a successful season.  The victory has encouraged captains and teammates to train hard and look forward to improvements this year.

“We’re hoping to go undefeated and beat Gunn [High School] this year in both our matches and hopefully win the league tournament and get automatic bid into CCS,” Xie said.  “From there we hope to do as well as we did last year and hopefully make it to states.”