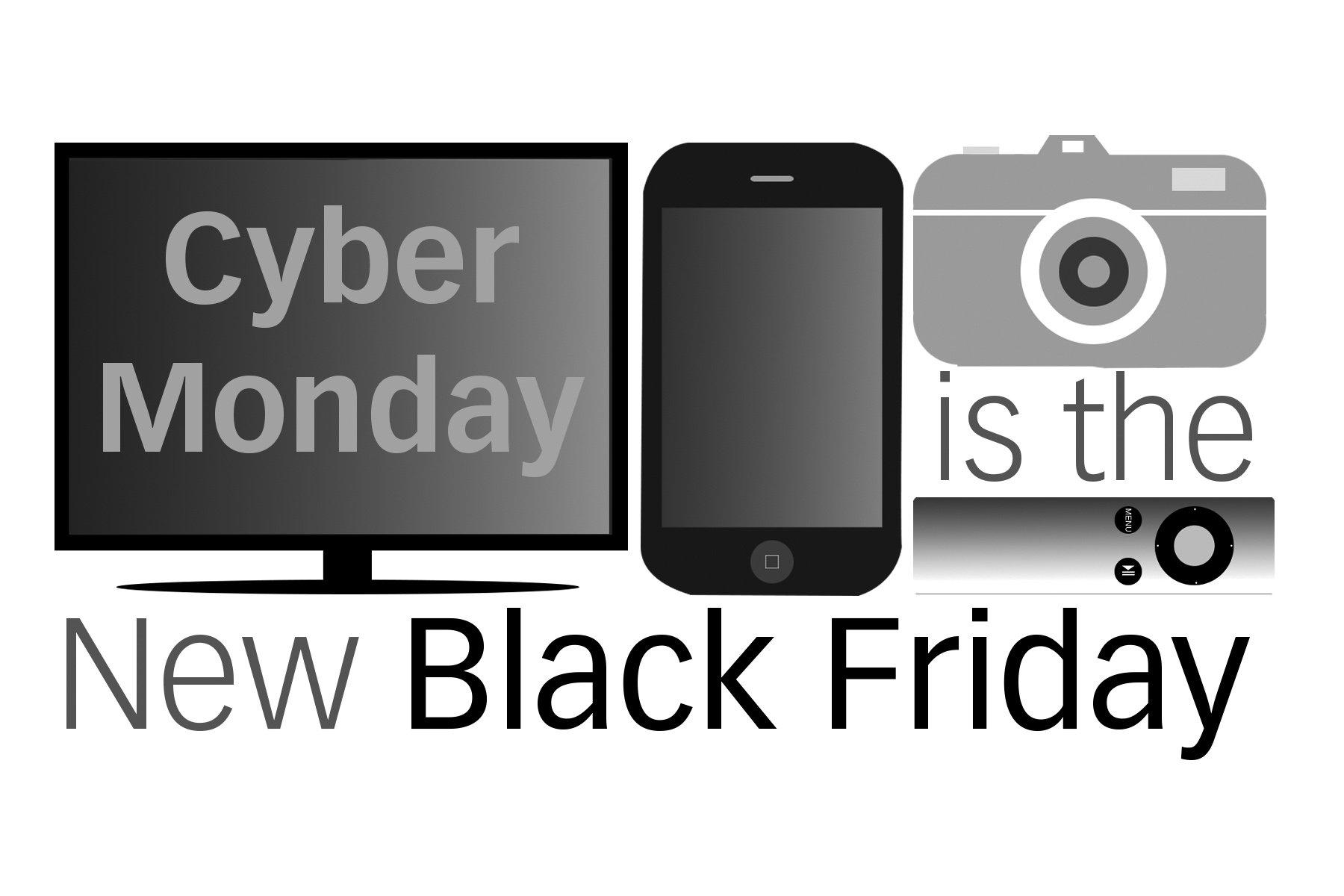 Cyber Monday offers a diverse variety of sales, deals and doorbusters that compete with traditional retails sales on Black Friday.

Black Friday has long been the day when fathers would make an appearance at the mall to stock up their closets for the year, coupon hunters would run rampant and television addicts would finally take a trip out of the house to camp out in front of the doors of the nearest Best Buy.

But with the recent change in retailers sales techniques, both consumer and employee dissatisfaction has arisen.

Since Black Friday’s beginning way back in the late 19th century, retailers were always trying to beat out the other and get a jump on the holiday sales.

Up until recent years, businesses have followed the unwritten rule of holiday shopping — it must not begin until after Thanksgiving.

But now doorbuster sales are beginning to invade the Thanksgiving  feast and the post-meal football game has to be postponed for the sake of getting those fantastic deals; or at least, that is what stores want the public to think.

The number of sales and discounts offered throughout the year have both seemingly increased, yet businesses’ profit margins has remained the same.

On Black Friday, the average discount offered by a store has increased by 11 percent over the past three years, yet the gross margin has remained identical.

Consumers are being twisted into perceiving a 30 percent off sale as truly that, when in fact, the original prices were never meant to be seen without a discount sticker covering them up.

Retailers have begun designing prices to turn expected profit margins after multiple discounts. Due to the naivety of shoppers, this system appears to be irreversible, as proven by J.C. Penny’s market failure when it attempted to do without sales entirely and begin with low prices.

With this in mind, the dangerous trek into Stanford Shopping Mall generally won’t save you enough money to make the sweaty lines and grid-locked parking lot worth the trip.

The only products which tend to truthfully be marked down significantly are TVs and the latest action figures for your nephew’s Christmas present. Steer clear from apparel items which tend to feature sales typical throughout the year.

If you really care about getting deals, you better set your alarm for 4 a.m. where doorbuster items, which are typically sold at a loss for the store, are still available.

Best Buy and appliance stores will be some of the few stores featuring better deals on Black Friday than Cyber Monday.

For the rest, Cyber Monday is predicted to have deals 10 percent to 14 percent higher than those on Black Friday.

Cyber Monday is quickly becoming a much more widespread event with 131 million people participating, compared to 92 million on Black Friday in 2013.

Across the nation, each individual spends $150 more on average on Cyber Monday than on Black Friday. Trust the pack and be a sheep for once, despite what your living skills teacher may have told you.

Americans do know how to do one thing, if nothing else, well, how to shop.

So if you’re not up to an early morning wake-up call, just wait till the newly established Cyber Monday.

Better sales can be found all from the comfort of your own home, or your own desk, if you decide to purchase a new iPhone case  or replenish your chocolate stash during a math lesson.

Or you can simply take the Friday as a relaxing afternoon to have some fun with friends and enhance your wardrobe for the coming season, just make sure not to feel too good about all the money you’re spending in the fun.