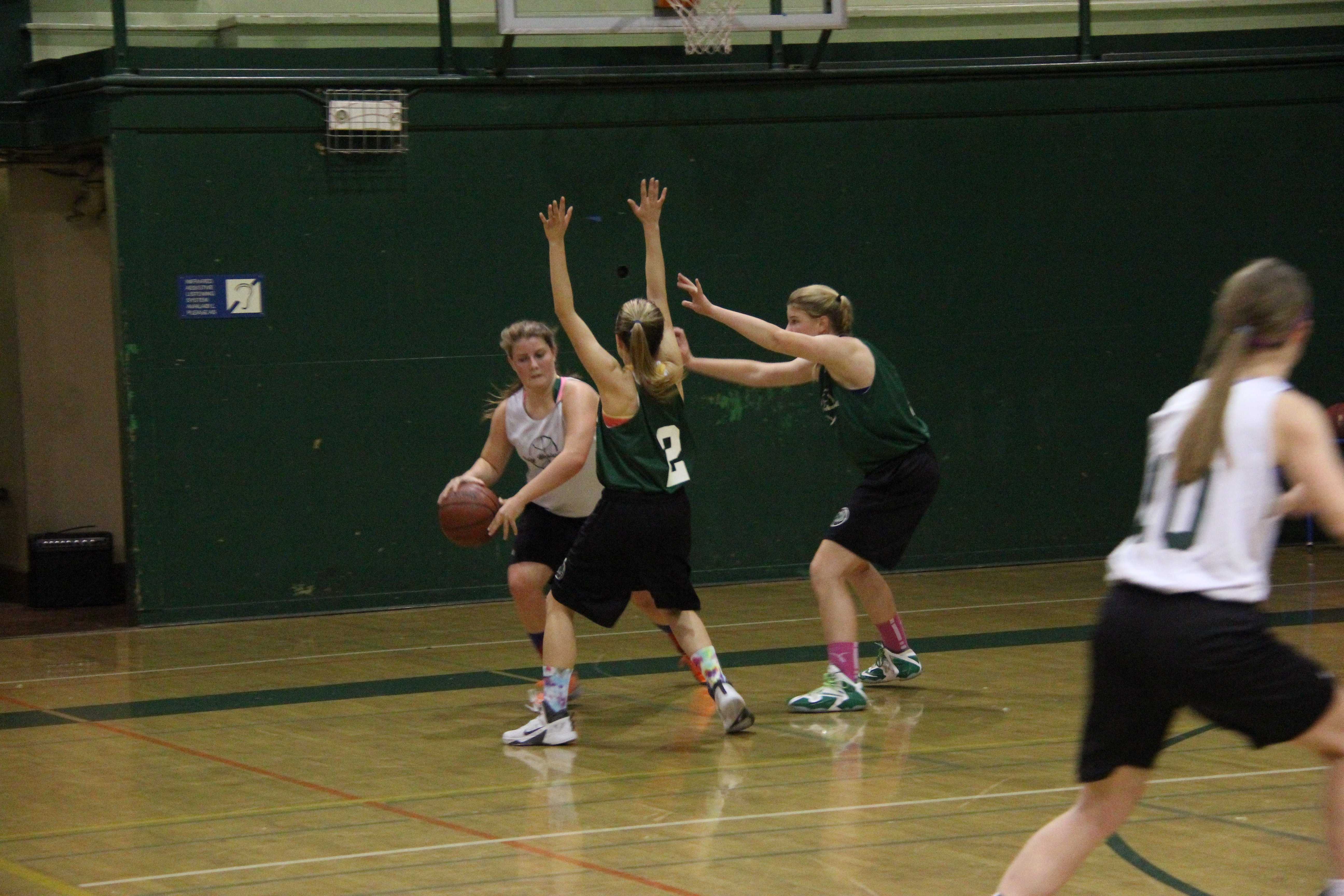 With no seniors on the team, the team repeats last year’s status of being relatively young.

However, their low age wasn’t much of a disadvantage last season, taking the girls to the semi-finals round of CCS.

“I have really high hopes for this season,” junior Maddy Atwater said.  “The girls on the court are all willing to lay their heart out there for the team and we are all very cohesive. I think we will have a great season both record and fun wise.”

Lynbrook High School has been a strong competitor for the team in the past, winning Santa Clara Valley League championship,  but has gone down to a lower division after the loss of six seniors.

Without suffering any major losses or injuries which were a hindrance in the 2013-2014 season when seniors Hope Crockett’s and Charlotte Alipate’s injuries kept them from playing for essentially the whole season, the team is expected to do well in the upcoming season, with their first game after winter break.

“Last year, we had a few major injuries and lost a couple of players, which is definitely going to be something to get used to and to come back from,” sophomore Skylar Burris said. “However, any good team can turn negatives into a positive, and knowing this team, I’m sure we’ll find a way to do just that.”

“[Last year], we were known as the ‘young team’ and the underdog of the league,” Burris said. “Some might view it as a setback, but I know for our team it’s going to be something for us to disprove, and it’s going to really bring out our competitive side.”

The girls’ teamwork can be seen in their cohesiveness on the court, and is the outcome of some of the girls playing with one another for years.

Juniors Atwater, Courtney Lovely and Alexis Harris have played together since middle school, and are prepared to bring unity to the team.