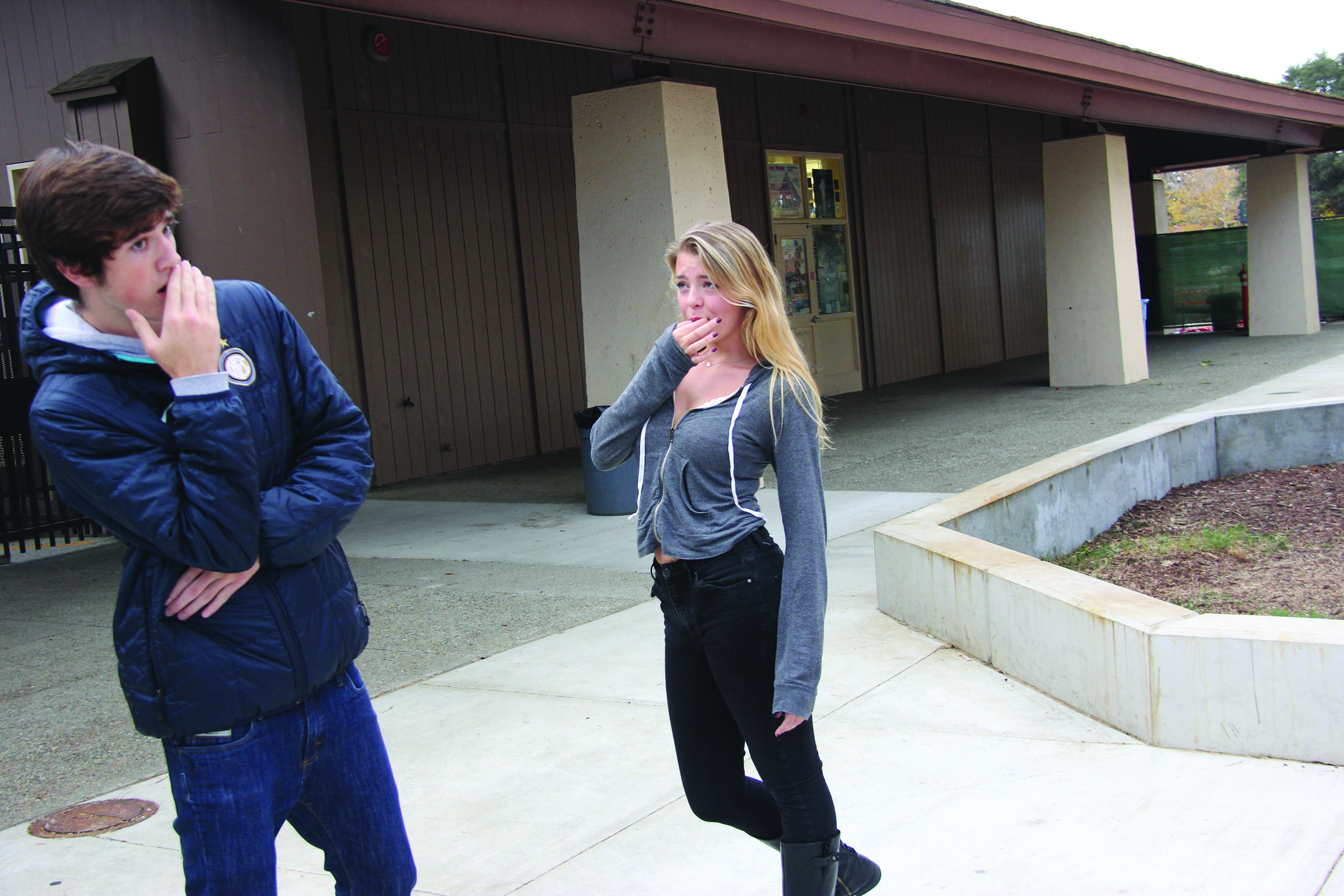 Society should recognize catcalling as harrassment

Some believe the makers of the video are overreacting and that catcalls are nothing more than harmless compliments. For example, one of the harassers tells the woman that “someone is acknowledging you for being beautiful, you should be thankful!” On Nov. 2, the Cable News Network (CNN) aired a segment addressing the video, during which an interviewed man commented on, in his opinion, the harmlessness of the catcalls, “There is nothing more than a women loves than how pretty she is,” the interviewee said.

According to the facts, his statement is completely false. According the Hollaback’s website, 70-99% women reported to have suffered from street harassment sometime in their life and most consider comments on their aesthetics to be harassment. How could these women possibly consider the comments that they are receiving as compliments when they clearly feel harassed? As Hollaback says on its website, “a compliment is not a compliment if it makes the recipient feel bad.”

The man in the CNN interview also stated that women “would not care [about the street harassment] if all these guys were hot.” Again, the facts prove this incorrect. As Hollaback clearly states, the harassment is not about appreciation, but power. The harasser wants to dominate the victim and intimidate them to satisfy themselves. The physical appearance of either party is irrelevant.

Another mindset that people tend to have is that when a person wears something considered to be “revealing” or “provocative,” he or she is asking for sexual advances and should accept being harassed. This mindset leads to victim blaming, causing the victim to feel at fault for his or her own harassment and allows the harasser’s actions to be excused.

In the video mentioned earlier, the harassed woman was wearing a plain outfit consisting of a T-shirt and jeans. This demonstrated that the outfit is not truly the reason for, or justification of, harassment. The video showcases the struggle that many people of both genders have to go through on a daily basis, and the  problem at hand is brought to light. Hopefully, society will start to take catcalling seriously and see it as the harassment it is.