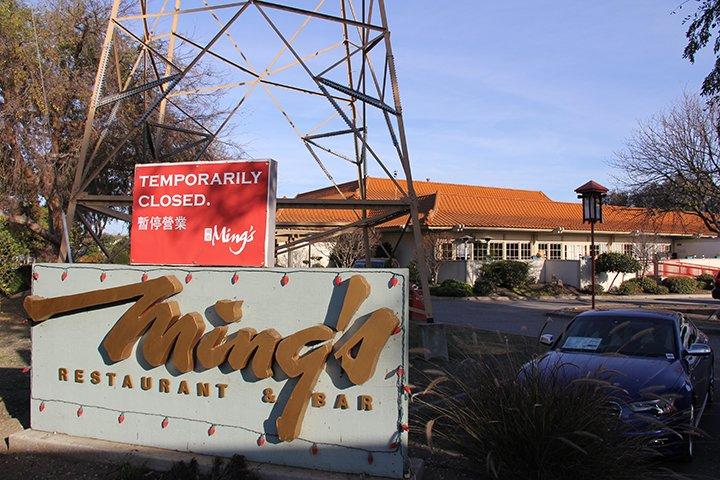 Ming’s Restaurant to be replaced by hotel

A four-story hotel is set to be built in two years on the property of the recently closed Ming’s Restaurant, which operated for 58 successful years and will be running a smaller version of the restaurant in the hotel.

The redevelopment project will begin in Spring 2015, which will include a 177-room Staybridge Suites and a Ming’s about one-third the size of the current one. Although the restaurant will be situated in the same building as the hotel, it will be run independently.

Located east of highway 101 on the corner of Embarcadero Rd. and East Bayshore Rd, the oldest and largest Chinese restaurant in Palo Alto has closed its doors and is scheduled for demolition after months of delays.  The 10,000-square-foot restaurant owned by Vicky Ching hosted many banquets, reunions, business lunches and family dinners over the years.

“We chose extended-stay over a traditional hotel because we’re so close to the freeway and we don’t have a downtown address, so we were advised that extended-stay would be the best choice for this location,” Ching said. “We’re hoping this type of hotel will appeal to a variety of people, including temporary Stanford faculty and Stanford hospital patients and family.”

First opened in 1956, Ming’s was on El Camino Real across from Stanford University before relocating to its current location. Many of the original recipes, such as Ming’s beef, Chinese chicken salad and peking duck, survive to this day as signature dishes. It was also a popular eating spot for the Stanford football team, which at one time ate there after every home game.

In addition to wanting to pursue new ventures, the Ming’s team chose to close the restaurant after expenses and competition climbed from the Great Recession. Redeveloping to a less laborious and energy-intensive enterprise seemed like a resourceful move, according to Ching.

“We were honored to be in a position to preserve Ming’s legacy,” Ching said. The final day of operation was Dec. 28, where final paychecks for 49 employees and goodbyes to countless loyal customers were distributed.