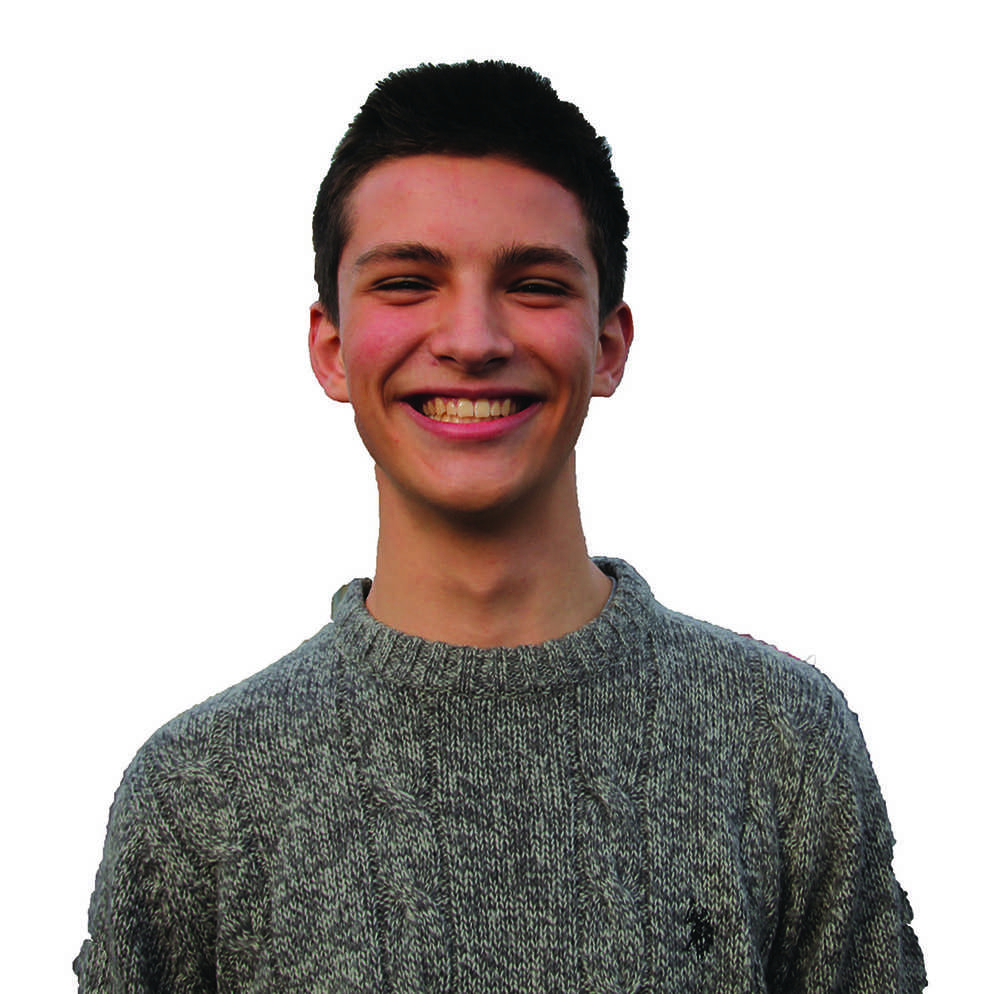 The Campanile: So you’re from Pennsylvania?
Josh Code: *Drops popsicle* Yeah, a lot of people think Pennsylvania’s one of those states that doesn’t have much. But we actually have a lot. We have lax gun laws, rednecks, a lot of farms, Hershey’s chocolate, Philly cheesesteaks and the liberty bell, but I mean it has the crack, so it’s not really relevant anymore.
TC: What would you name your first child?
JC: Well, I like the ring of the name Da Vinci. Oh, Morse is definitely a runner up. As well as secret. I feel like people would laugh at my children but that’s okay.
TC: Would they be laughed at more than gingers?
JC: No, gingers are the laughing stock of our time. But they’re really great people.
TC: What did you think of Katy Perry’s Superbowl performance?
JC: Well when she had that wrist strap thing on that cracked me up because it reminded me of the wii strap, and it’s like she was playing Wii and had to suddenly go sing at the Superbowl. She had those sharks and was wearing that fire costume.
TC: What did you think of the left shark?
JC: You know, I think he honestly just tried his best.
TC: Do you think he was under the influence?
JC: No, we’re all trying to make it out here. It’s a shark eat shark world out there.
TC: Do you have any ladies in your life?
JC: I’d like to take this moment to give a shoutout to my Chemistry Honors teacher Ms. Lalonde. Every day I make sure that I go as fast as I can to 4th period Chem H in room 1706, just because I can’t wait to see her everyday, and she puts a huge smile on my face that no one else can do.
TC: Does she inspire you?
JC: She inspires me to do the best that I ever can. She makes me want to take AP Chem and college chem after that. She makes me want to become a chem teacher, but I know I will never be as good as her at teaching chem. When she hands me back my test grade, I just beam at her because I know she pushes me to do the best that I can.
TC: Are you going to send anyone a Valagram?
JC: Well, there’s some soda in the valagram. So I was thinking I could send it to Ms. Lalonde, and she could do a chemistry experiment because I’m always yearning to learn more about chemistry and I feel like she just makes everything fun. Also I would send one to Ms. Kofman. But I would drink the soda first because, I know that soda is an unhealthy choice and Ms. Kofman is all about being healthy, so I wouldn’t disrespect her like that. And I’d also give her some muscle milk because it’s healthy, and she gets really excited about the weight training unit.
TC: Any last words for the Palo Alto community?
JC: Drink milk. Because I know that after a certain time in your growth schedule as a teenager, your bones do not absorb anymore calcium and after that until you die, you’re just living on the calcium you absorbed as a teenager.
TC: We did not sign up for a bio lesson.