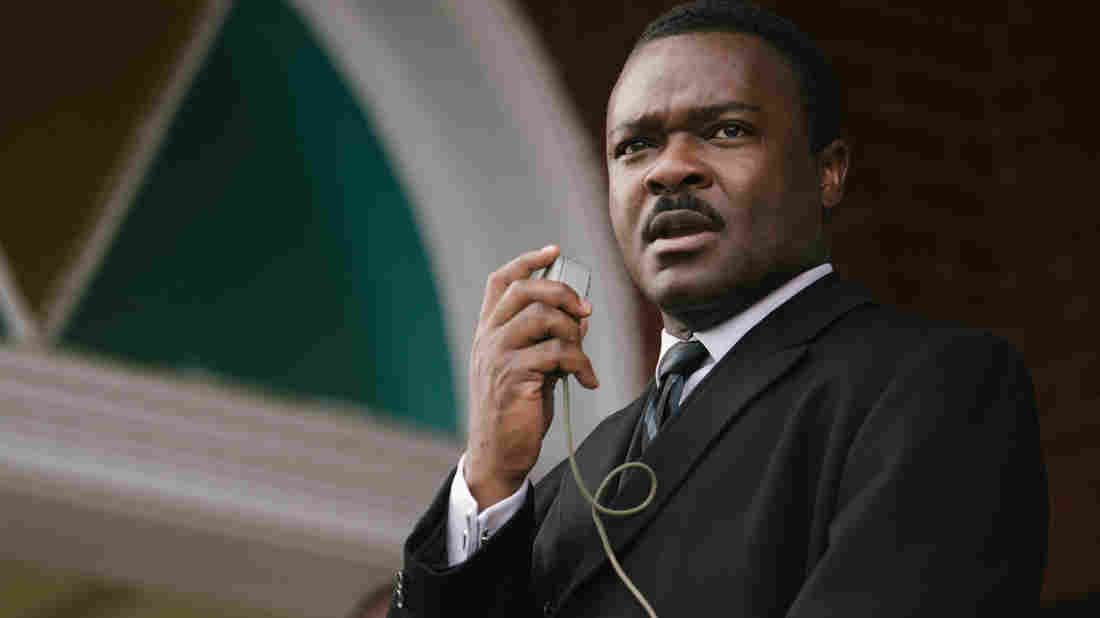 Thanks to some of this year’s Oscar acceptance speeches, there has been a lot of recent discussion about inequitable representation in the media, as there should be. Women and ethnic minorities are consistently underrepresented in today’s media. First of all, there is a huge inequality in the movie industry. There is a 5:1 ratio of men working in films to women. Of the four female nominees for “best director” in Academy Awards history, only one has won, and none of the nominees were women of color. Of women on screen in general, only 30.8 percent were speaking characters, according to the New York Film Academy.
In the year of 2011, ethnic minorities, despite making up 36 percent of America’s population, were represented by only 10 percent in characters in a leading role. Since then, the movie industry has been making an effort to include minorities in films, as seen in popular movies such as “Selma” and “12 Years A Slave.” However, it is not enough to just include minorities, producers have to do a better job of casting people of color in non-stereotypical roles. In today’s society, the media has the power to shape our cultural values like never before. If the African American man is continually cast as the thug and the Latino as the gardener, people will continue to see people belonging to those racial groups that way.
The problem extends beyond Hollywood as well, reaching into the realms of television journalism and news media. Sixty-five to 70 percent of the guests on news networks Microsoft National Broadcasting Comapany, Cable News Network and Fox are male. Eighty-three to 88 percent of their guests are white, with many ethnic groups being disregarded entirely, according to Media Matters for America.
There is no lack of qualified women or people of color in the media world, but mainstream news tells us a different story. It seems as though women and people of color are invited as guests only when the topic concerns domestic abuse, race, sexism or anything pertaining to a specific group. Otherwise, white males dominate the scene on politics, foreign policy and economics.
On a similar note, people of color are rarely on the front pages or the headline story unless it involves negative news. Most people know about Frederick Young, the man who murdered two teens in Detroit, but few recognize the name Esther Okade, the 10-year-old Nigerian girl who is enrolled in a British university and who plans to have her Philosophiae Doctor in financial math by 13. According to a Stanford research paper done by Shanto Iyengar, public opinion polls show that the news audience has accepted the message that ethnic minorities are more prone to violence. This racial bias in the news must be recognized if we ever want to represent ethnic minorities in a way that properly reflects our society.
Why is any of this important? Media is threaded into our daily lives, whether we like it or not. Stereotypical representations of minorities perpetuate cultural ideas that encourage racism and sexism. They influence attitudes and reinforce gender and racial segregation. And worst of all, they dehumanize people and reduce them to one or two characteristics based on race or gender. Minorities are people. They have the same personal experiences, emotions and desires and deserve to be treated as such.
The first step is to critically analyze the messages we get from the media about minorities. The second step is to support all media with equal representation. And the third is to demand it.