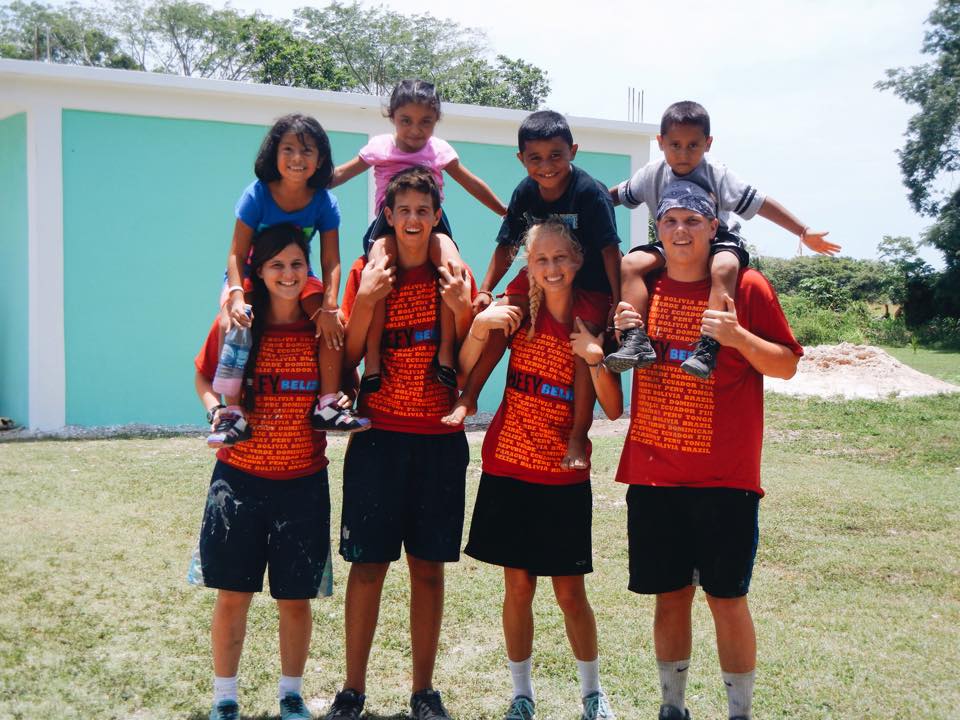 Experts weigh in on summer jobs and college programs

When students look to the future, it is important to consider how their summer activities will appear on college applications, and subsequently how they impact admissions decisions. Palo Alto High School’s high achieving environment pushes students to differentiate themselves by pursuing esteemed summer plans. However, one of the debates troubling students is the value of attending selective summer programs compared to the value of obtaining work experience.

Many students may apply to summer programs when looking to gain a step-up from their peers.

However, from a college admissions standpoint, several questions arise: is the opportunity to write down one’s expensive summer experience on a college application worth the money? Even more, does a family’s ability to send its children to such costly programs accurately reflect a student’s work ethic? Or, is it more worthwhile for a student to find a job opportunity and gain employment experience?

Summer programs hosted by the nation’s most prestigious universities boast of offering students unique opportunities. Programs like Stanford Institute of Medical Research or John’s Hopkins’ Center for Talented Youth are popular amongst Paly students. These summer programs, however, are costly and can range anywhere from a couple thousand dollars to upwards $10,000 dollars.

For example, University of Chicago’s Summer Session can cost the equivalent of one year’s tuition for in-state freshmen enrolling at a University of California campus. At the same time, summer programs provide students with the opportunity they cannot find elsewhere, and might not experience in college. Students must consider if these experiences will provide them with the motivation they need for their academic pursuits.

College admissions consultants can shed light on this debate. Paly’s own college counselor Sandra Cernobori speaks on the topic of employment compared to summer programs.

“Colleges and high schools hope that you do have some time over the summer to rest, relax and recharge,” Cernobori said. “We don’t actually want you busy for the entire summer. I wouldn’t even limit [the summer] to work experience or program. From a college point of view, it’s not like one activity is better. It’s that [a student is] doing something over the summer that encourages [him or her] to explore interests, or share a little bit about [him or herself] so that [he or she] not just sitting in front of the TV.”

Ian Fisher, a consultant at College Coach, believes a summer’s impact on college applications is up to the student.

“The summer program itself is never going to be a reason [a student] does or does not get into college,” Fisher said. “What makes a difference is what [one] does in that program, whether it’s learning a new skill, developing an interest or meeting with faculty who might be able to write a letter of recommendation. If the program makes an impact on the student — and the student makes an impact on it — it’s completely worth it.”

Coming from the Palo Alto community, students may give colleges the impression that being financially well-off is the only factor that allows them to experience these exceptional opportunities. This is where the value of summer programs is questioned and met by the value of work experience. Because of Palo Alto’s wealthy community status, both students and their families have become wary of how summer pursuits affect students’ portrayals in their applications.

Do such programs actually show that students are given opportunities through an affinity for education, or rather from financial advantage?

“I don’t think [attending expensive programs] is necessarily negative,” Cernobori said. “I would say it would be either neutral or favorable. There might be some people that have some stereotype that living in Palo Alto means that you’re affluent and that you can afford an expensive program.”

According to Fisher, if expensive summer programs are off the table, students will only have a valuable summer experience if it is well-planned. This usually involves an internship or acquiring employment. It could also mean a self-planned project, such as taking community college classes or volunteer work.

“What one could do at home could be as good or better than a program for one’s application, but the difference is that the program is established, structured and available,” Fisher said. “[A student’s] own summer option is yet to be determined and might be much harder to lock down.”

It is difficult to definitively say that getting a summer job would be more beneficial than attending a selective program because commitment level varies across students. The most important things, according to college admissions consultants, are that the student has a good, clear sense of what they plan to do and that they get the most out of their summer activities.

Colleges get a lot of applications from students that indicate what they’ve done over summers for the past four years. There is some level of familiarity with summer programs, but it’s more about what a student gains from the experience.

“For most people at some level, money poses some sort of an issue, but maybe there’s some self-discovery that happens at the [expensive summer programs] that’s super cool,” Cernobori said. “Attending an expensive program alone is not is not meaningful. It’s what happens and what a student gets from it that is meaningful.”