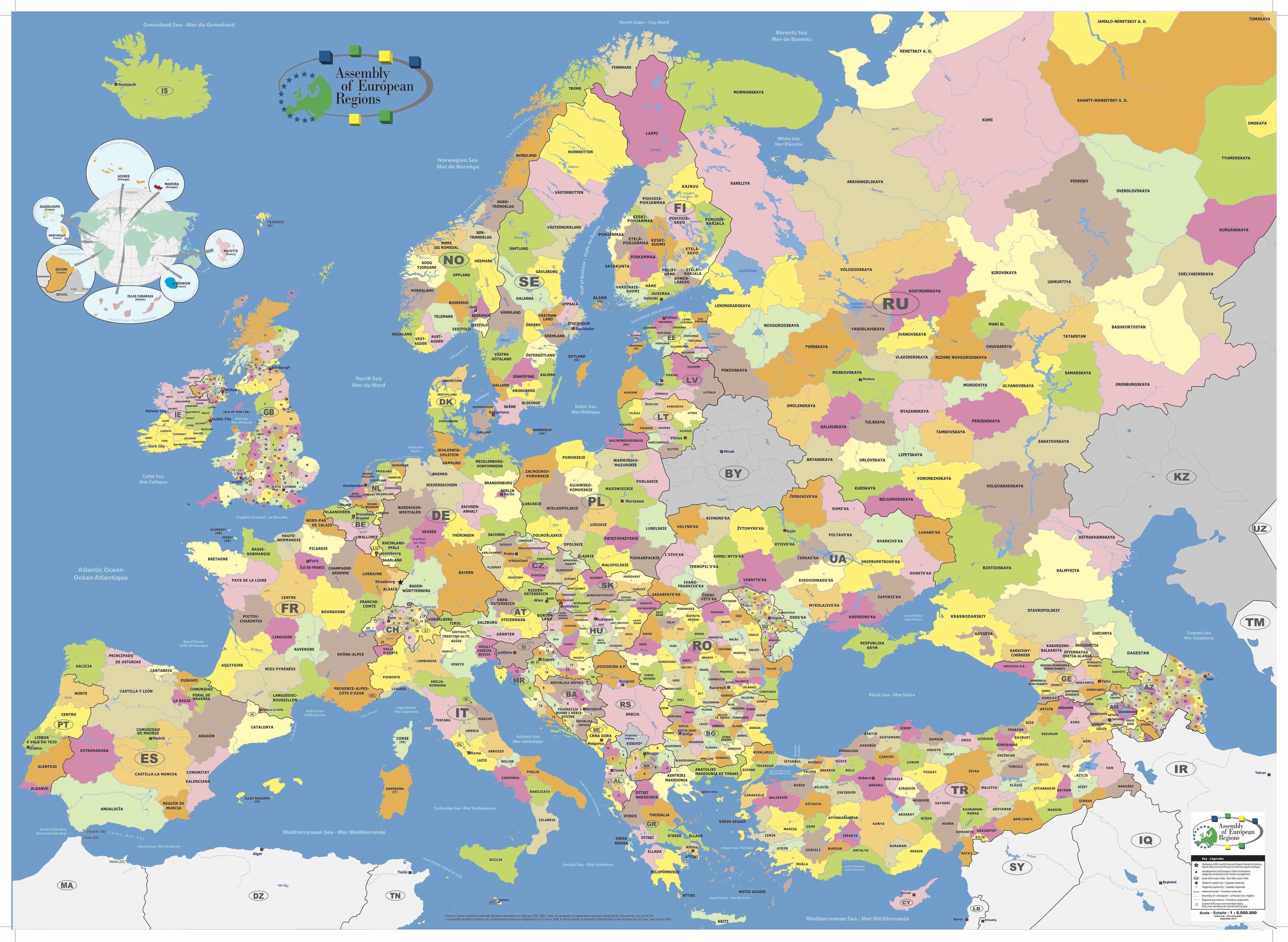 In the minds of most high school students, mathematics is commonly associated with mundane problem sets in a banal, antiquated textbook, filled with material that is largely inapplicable to everyday life.

However, Palo Alto High School mathematics teacher Deanna Chute endeavors to eliminate the stigma surrounding mathematics through a travel program set to pilot during the spring break of 2016 called “Summing up Europe.”

Chute has always thoroughly enjoyed traveling, for it allows her to stray from her day-to-day routine as a math teacher and explore other cultures and societies.

“I’ve traveled a lot,” Chute said. “Travel is something that’s really important to me. I love going places, seeing things, meeting people. Usually when I travel, I slip into a different mode. I’m not a math teacher now, [I’m] something else.”

Early on in her career, Chute was able to merge her passion for mathematics and worldly cultures.

“[When] I was in Barcelona, I saw this magic square outside the Sagrada Familia [a Roman Catholic Church],” Chute said. “A magic square is a Chinese number [matrix where the sum of all numbers in a column, row or a main diagonal is the same], and I had just taught it to middle schoolers and then school got out and I went on this vacation and there it was at this church and it’s sort of like my whole world collided. I was like ‘Wow, that’s really interesting’ and that was a pivotal moment.”
Five years after this crucial moment in her career, Chute was invited by a friend to chaperone for a French class that was traveling to Europe. World language classes often extend learning experiences past the conventional classroom by embarking on trips to foreign countries. Chute yearned to provide this same opportunity for students to widen their perception of the applicability of mathematics, but she was disappointed to find a general scarcity of programs that allow mathematics students to travel abroad.
“The whole time [while on the trip, I was] thinking, ‘Well this is so unfair,’” Chute said. “Why do you get to go to all the fun places and do all the fun stuff and then go back and open up our textbooks to page 312. That just doesn’t seem right.”

After the trip, Chute decided she wanted to organize a trip where she could take students outside of the classroom and demonstrate the use of mathematics in a plethora of aspects, including architecture, mazes, art and cryptography.

Since math has always been a collaborative experience for her, Chute strongly believes that students should have the chance to simultaneously interact with the surrounding world and delve into mathematical concepts.

“I want to take math out of the classroom and remind kids that math is very human,” Chute said. “[Math is] very [much about] thinking, but it is also very historic and it has all of its own stories and places.”

For the past 10 years, Chute has been constantly exploring online sites and organizations, in an attempt to find a program that fuses mathematics and travel harmoniously. Slowly throughout the years, Chute has met with numerous travel agents to organize the logistical aspects of the itinerary, living arrangements, transportation and historical sites while honing the crux of the program: the integration of mathematics.

Though she held off on officially disclosing her plans to launch this trip to Europe for a few years, in April 2015 Chute finally announced that she would be taking a group of students to London and Paris during the spring break of 2016. The trip is not a school sponsored event; rather, Chute is organizing and planning the trip completely on her own.
In the hopes of obtaining a range of diverse students with varying mathematical abilities and interests, Chute is open to accepting all students to the program, from those who have an inherent passion to those who do not have an immediate interest in mathematics.

“I think the natural inclination is that this [trip] will attract kids who are really good at math and who really like math,” Chute said. “While there is probably an element of that, that is not at all my direction. I would love to take a whole groups of kids who hated math to really sell them on it and show it’s just as cool as art history or anything else.”

As part of her preparation for the trip, Chute plans to have a club dedicated to “Summing up Europe” so that these students can explore the math behind European landmarks. Chute intends to teach everything prior to the trip so that they can genuinely appreciate the experience while in Europe.

“There will be times when I will directly lead mathematical discussions [while on the trip], but it’s not my anticipation that people will whip out their pens and paper and start doing math,” Chute said. “I’m hoping it’s just a natural conversation where we will hopefully have a guide.”

Having found a passion in mathematics herself, Chute hopes that she can instill a lasting passion for mathematics in students who plan to join her on this journey to Europe.

“[“Summing up Europe”] has the potential to have so many interdisciplinary links which is of huge interest to me,” Chute said. “I love math but I find myself increasingly interested in linking it to other places so this is one of my ventures into doing that.”

Overall, Chute hopes that students who embark on the trip to Europe will return to Palo Alto with a revived view of mathematics, one that emphasizes its beauty and relevance in human society.

“I want [to eliminate the] stigma of math being something that you just sit at a desk and do,” Chute said. “I want it to be more than that. To me, [math is] alive. I know it feels like it has not changed in a million years and it is static. But I still look at things and I teach year after year and I am like, ‘That still amazes me, that’s amazing.’ I hope that there are plenty of opportunities for kids to be like, ‘That’s amazing’ because that’s what I want for all [students].”