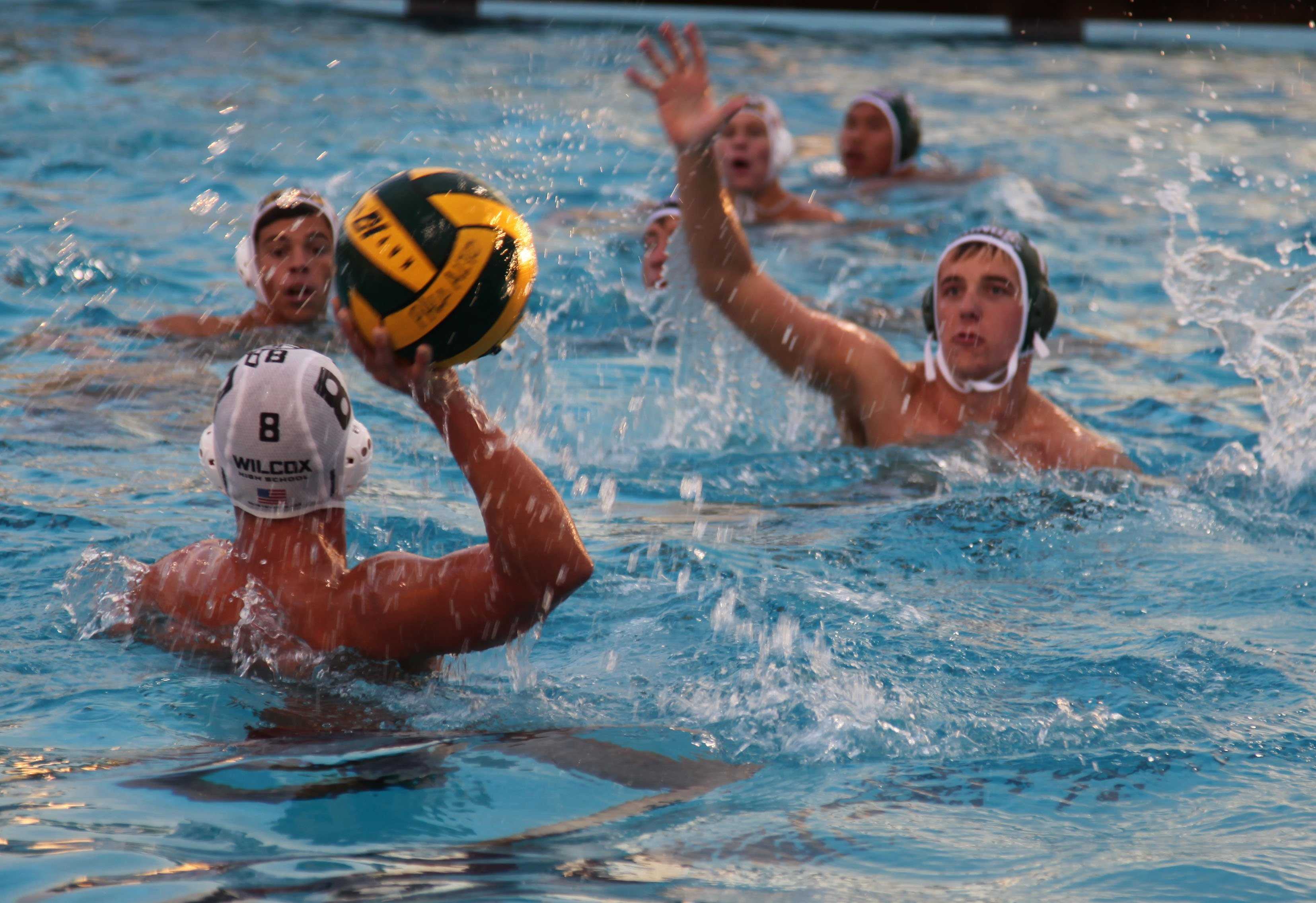 Boys water polo off to a fresh start

The boys water polo team has started off the season well with a 14-10 win against Wilcox High School. The team is on track to win leagues and do well in the Central Coast Section (CCS).

“I know for sure that we want to win leagues if possible and place top three in CCS,” senior and captain Kevin Bowers said.  “That’s obviously our goal, and I don’t want to say that we will or won’t but it’s looking pretty good for us right now.”

The team started strong in their first scrimmage on Sept. 4, winning 12-11 to Jesuit High School. It was a very close match but the team was able to pull through and end up on top.

The game proved to be a tough loss for the boys, but they are not too upset about it.

“They were very good and you know honestly I would say that we played well both games and Davis just came away with the game on Saturday,” Bowers said.

Brandon Johnson resigned from his previous position, so that he could take on a full time teaching job in San Francisco.

As a result, he left the fate of the team in the hands of his younger brother Aaron Johnson.

Bowers expresses his faith in the new coach and is confident that the season will be successful.  “He was the JV coach for a few years and is now the varsity coach and he’s been doing a great job, he knows what to do for sure.”

They are off to a great start and will participate in the Roche tournament this weekend.