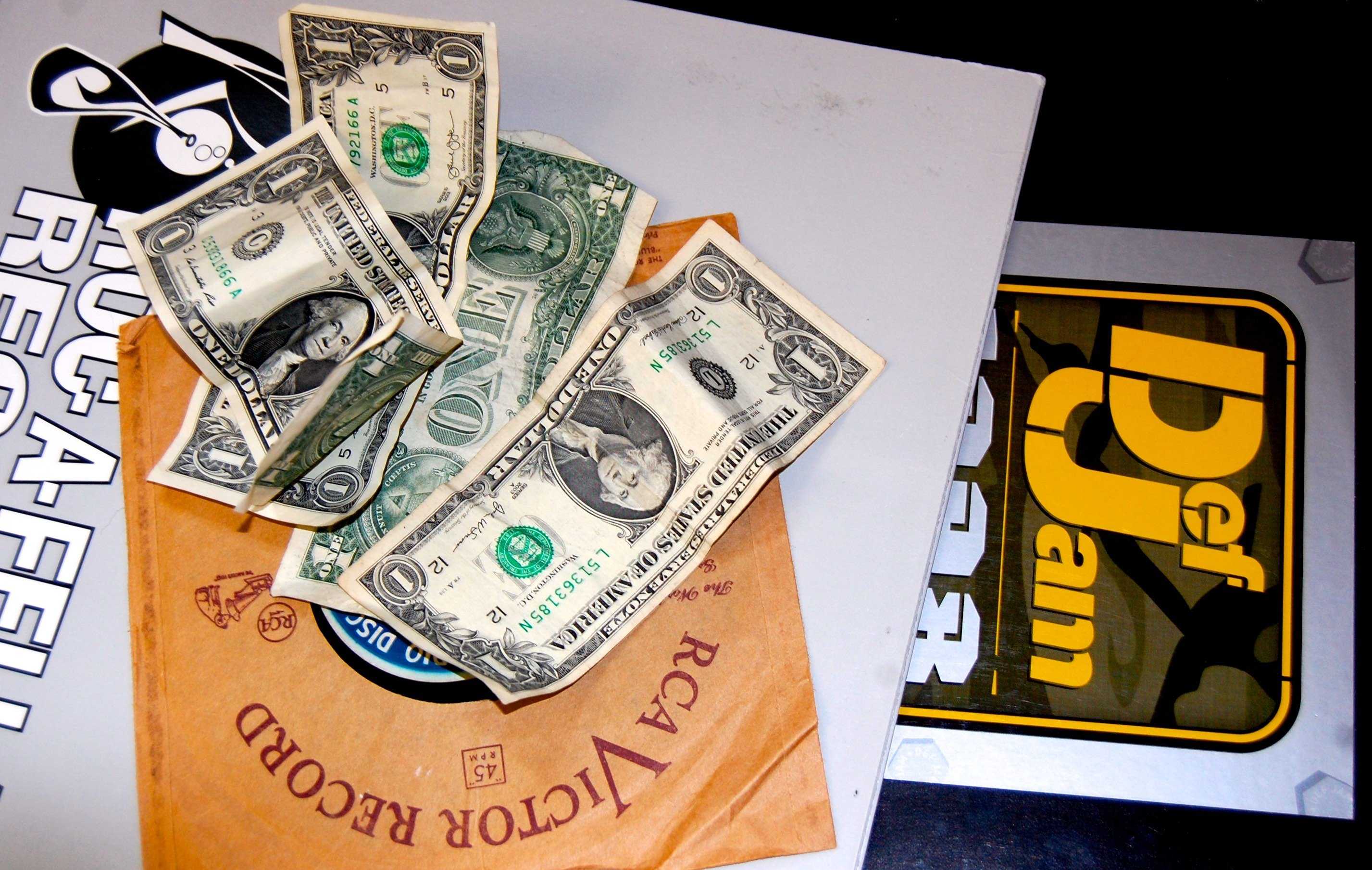 Record labels such as RCA offer large amounts of money to their clients, a strong incentive for artists to sign to their companies.

Money chosen over merit for rap artists in label releases

Lifestyle
September 18, 2015
There is no question that music has become increasingly commodified at the cost of artistic merit for a long while now. The majority of top 40 list aspiring singles in genres like pop and country are composed with algorithmic choice of chord progression and melody, designed specifically to earworm their way into success. “Success” is defined nowadays by incessant playtime on commercial radio, licensing to other media and placement in advertisements until listeners’ ears bleed. This generates revenue for labels, since in the modern industry, profits come less and less from actual record sales, who now opt to pirate or stream content instead with little to no monetary gain for the label or artist.

In contrast, the musical underground has never been stronger, with millions of amateur talents releasing homegrown projects online with complete creative freedom, a dynamic which can result in some of the best modern works coming out of nowhere by complete unknowns. These projects generate huge amounts of buzz. So what happens when said individuals are scooped up by labels in an attempt to bring this success into the mainstream business model, and these two worlds collide?

A benefit to getting signed by a record label is a higher budget with which to create music. This means studio time instead of microphone in your bedroom time, the ability to reach out to prolific producers and mentors with whom to hone your craft (and brag about to critics) and connections with high profile features and collaborations. The latter is an ever-growing scourge in hip-hop in particular.

The genre benefits from its especially collaborative nature, but labels have always known that high profile or controversial features can do wonders to hype or sell an album. Today it is almost impossible to find a major label release with at least a few big names attached on the tracklist (a notable exception is J. Cole’s excellent newest record “2014 Forest Hills Drive”, which has lead to an influx of forced, often half-baked guest verses that lead to criticisms of the continuity or auditory consistency of a tape).

The most recent example of this is G.O.O.D. Music affiliate and Kanye West protégé Travis Scott’s most recent release on Epic Records, “Rodeo”. Coming after an excruciating year-long wait following Scott’s acclaimed and impeccably banging pre-release mixtape, “Days Before Rodeo”. The album was a huge success and followed Scott’s established, all-important vision and aesthetic, but suffered from boasting a confoundingly large and disjointed list of guest appearances. “Days Before Rodeo” established Scott’s well curated brand of dark, Atlanta trap influenced experimental hip-hop with multiple verses from frequent collaborators and influencers, including T.I. and Migos. The tape held a consistent sonic flavor and its features, spread out and relatively sparse compared to other current mixtapes, served mainly to accent Scott’s inspirations and pay homage to his style’s origins while adding something fresh to the track.

In contrast, on “Rodeo,” Young Thug is the only of the above featured, and on a single song, “Maria I’m Drunk,” which also includes an obviously shoehorned Justin Bieber appearance. The original leaked version, “Drunk,” only featured Thugger and Scott. Bieber’s artistic merit itself is not at all to blame, as he has had an incredibly successful year cementing a newly grown fanbase through a series of fairly well received pop ballads and collaborations.

The issue arises from trying to mesh Bieber’s neo-Timberlake style pop R&B vocals with Scott and Thug’s signature warbled autotune and moody Zaytoven production. The sonic contrast is jarring and distracting from an otherwise excellent track.

Despite its disparity from the rest of the record, the Bieber feature immediately garnered much applause, shock, discussion and general attention online, fueling the zeitgeist surrounding the album’s release and Bieber’s comeback and undoubtedly helping its numbers. So, forget musical consistency says the label, we need to include this feature no matter what. But is the label exclusively to blame? Likely not. There is a good chance that Scott saw the opportunity to work with a legend such as Pharrell or a surprisingly promising talent and emerging powerhouse like Bieber and could not pass it up — such are the temptations of a big feature budget and prolific connections. The fact that these collaborations exist in the first place is not necessarily a bad thing either.

The result is the sanctity of the album as a form of art suffering from the inclusion of these features just based on the hype they provide, encouraged strongly by the labels releasing the album. This is why “Days Before Rodeo” sounds infinitely more consistent than Rodeo itself — it is possible that Rodeo was so mulled over and to an extent, overthought, that there are ten unreleased versions of the album that sound much more consistent or possibly include no guests.

All is not lost for those who want to hear these versions, however, as Scott can still drop a mixtape anytime he wants with any of his unreleased tracks that could be either a return to his previous form that some fans would appreciate, or an even further significant sonic progression. The same goes for many major artists who compliment their major label releases with mixtapes or “free album” releases in between commercial label productions to keep their fans happy, retain absolute creative control and maintain relevance in the quickly-changing musical scene.

Recent examples of this include Juicy J’s “100% Juice,” Drake’s “If You’re Reading This It’s Too Late,” RATKING’s “700 Fill,” and Future’s “Monster” and “56 Nights.” These tapes are widely acclaimed and appreciated, and quench fans’ thirst for new, authentic material from their favorite artists.

It is arguable that the different, more pop-friendly direction that “Rodeo” adapts to would be more reviled if Scott’s followers weren’t sated by “Days Before Rodeo” before. In this way, the works compliment each other and serve as a testament to Scott’s stylistic diversification and ability to succeed in various genres. Where “Days Before Rodeo” succeeds in tearing up the street with its otherworldly darkness, “Rodeo” can be a powerhouse in the club or on the radio while still being palatable by the same fanbase.

While in a bygone era, the success of an artist’s work was solely judged on their label releases, (which were usually their only relevant projects), nowadays they are only a small part of a discography and can offer many aspects that a free release could not, and vice versa. Although the temptation of adding potentially dissonant collaborations and commodification for profit can have adverse effects on artistic merit, they can also serve as a window into a different side of an artist’s potential without disrupting their discography overall flow or consistency too greatly.