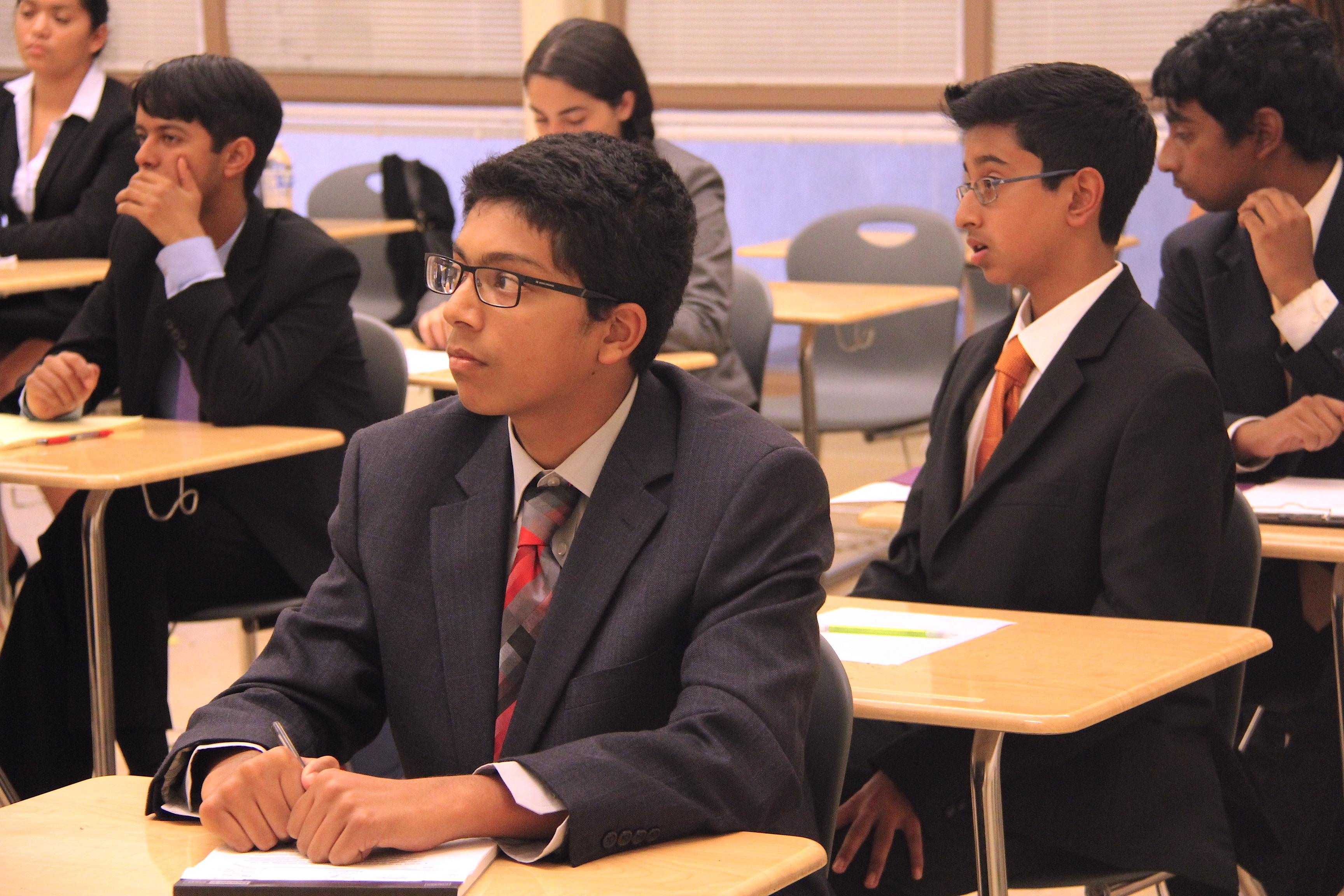 The tournament ended with an awards ceremony starting at 8:15 p.m. The Paly debate team expected around 80 competitors to register as well as 20 judges and coaches from varying schools to help assess the participants.

Congress type debates are structured like persuasive essays. These debates consist of three parts, an introduction, body, and conclusion. Because host teams usually do not participate in their own tournaments, members of the Paly debate team will be running the food vending, helping with the tabulation room and monitoring each classroom to ensure no foul play.

“[Paly] hosts [Student Congress Debate tournaments], as [Paly is] required by the speech and debate league — the California Coast Forensics League [CFL] — that we are members of,” Jennie Savage, the director of the Paly debate team said. “Each school is required to host a speech or debate tournament once every two years.”