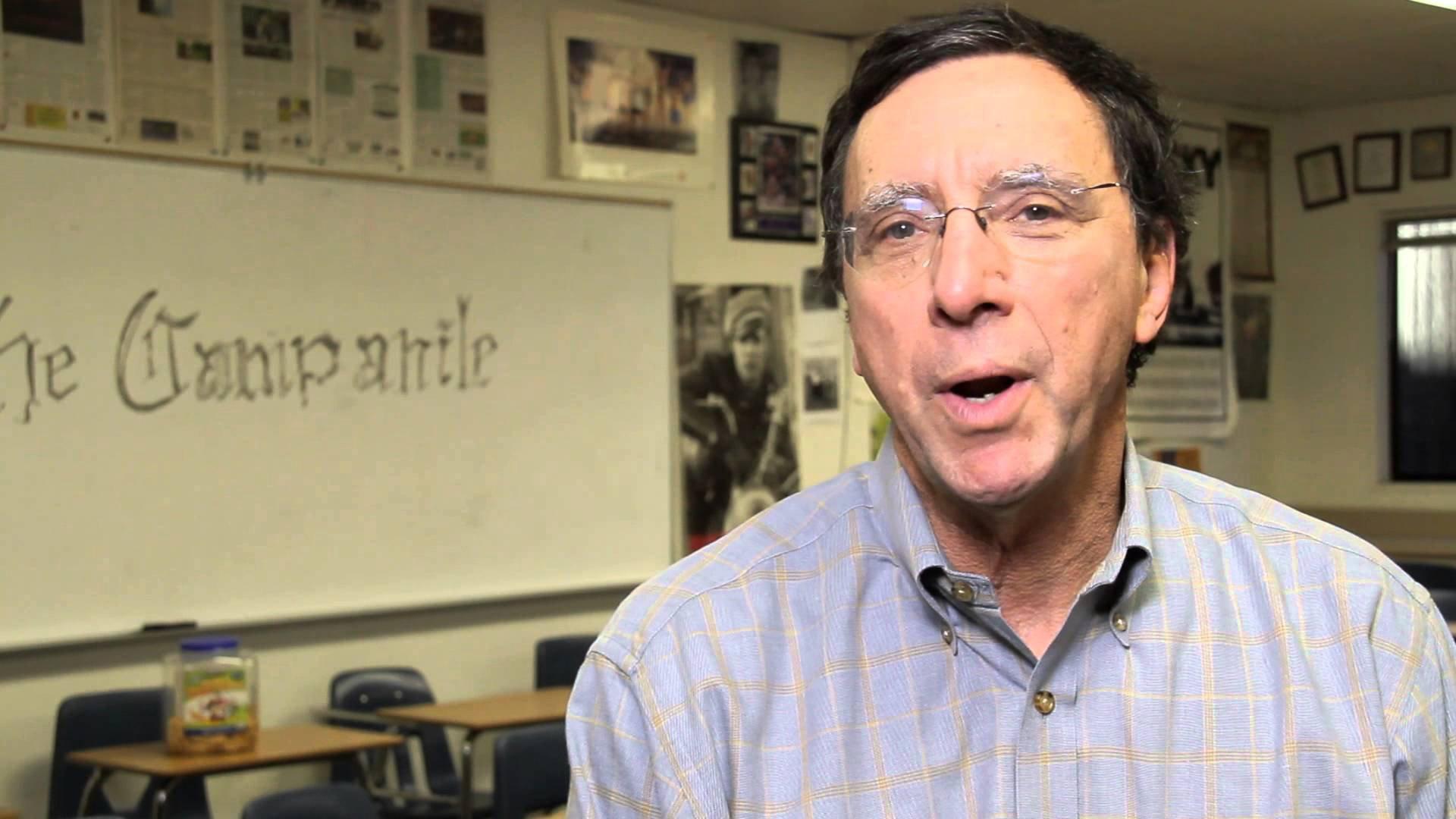 Pulitzer Prize winner and senior writer for the New York Times, John Markoff, will start the series off for the season. He will focus on his new book, “Machines of Loving Grace: The Quest for Common Ground Between Humans and Robots.” The book concentrates on human designers who construct robots and contrast artificial intelligence and real knowledge.

“What John Markoff has to say probably has the greatest relevance for students living in Silicon Valley, which is experiencing first-hand the advent of artificial intelligence innovation and application,” Guest Speaker Coordinator Michele Dulik said. “Whether or not students intend to work in this groundbreaking field or not, it is a fact that this technology will affect their lives in the future.”

Media Arts Center Great Minds at Campus considers this program to be a diverse way to encourage students to become further educated through a varied group of speakers.

“The mission of the series, as originally developed by the MAB, is to provide, for the Paly and surrounding community, exposure to the ‘great minds’ of our time in a variety of fields,” Dulik said. “MAB wants to involve students, parents, teachers and neighbors in discussions of important questions facing us today.”

The event acts as a fundraiser for the media arts programs present at Paly though it was designed to unify the community. A ticket for the event is $10 for adults and $5 for students to purchase. In the past the Paly Media Arts Center (MAC) has come close to exceeding the space limit, so purchasing tickets in advance is recommended.

This series was launched in February of 2015, with former Energy Secretary Steven Chu discussing “Energy, Climate Change and a Path Forward.” The talk gained publicity and had approximately 125 attendees; unfortunately, not many were students.

“We were only able to have the one Great Minds event with Steven Chu last year; however, we filled almost all the seats in the MAC atrium, so I would consider that a success,” Dulik said.

The speakers will occur more regularly this school year, every six to eight weeks. MAB hopes to inspire students alongside adults to attend these events, which will expose them to interesting members of the Palo Alto community.

“MAB hopes that these presentations spark conversations on campus and in the community,” Dulik said.