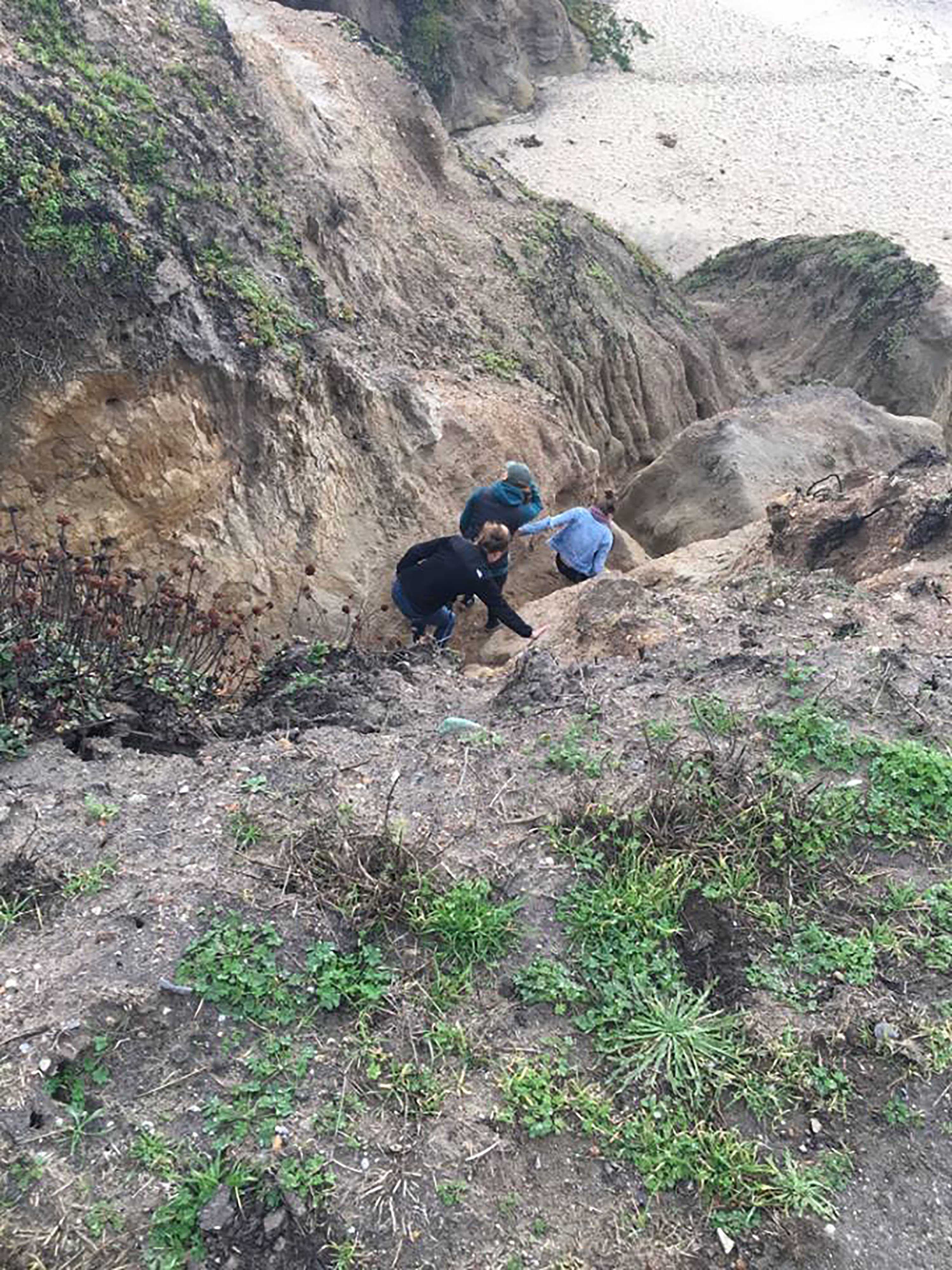 Our years at Palo Alto High School are winding down to the end, and every day of second semester seems to go by faster and faster. Before you know it, it’ll be graduation. But don’t let the passing time stop you from making the second semester of your last year be the best it can be. Here are a few ideas to help make your last semester one to remember.

Road trips are a staple of many bucket lists. They’re super fun and make great memories. There’s something refreshing and rejuvinating about getting away from Palo Alto for a little while and experiencing something new. As most seniors will be leaving the Bay Area for college, it is important to take advantage of all the beauty that surrounds the Bay Area while you are still here. Take an afternoon trip to a destination of your choice. Student favorites include Tunitas Creek Beach, Half Moon Bay, San Francisco and Monterey. For local favorites, try Foothills Park, Arastradero Preserve, Skyline, Palo Alto Baylands or Lake Lagunita. If you want something different, you can try paddle boating at Shoreline or taking a swim with your friends at the Garden of Eden. Take a short ride through your favorite spots with all your friends, bring a few snacks, load up your road trip playlist and enjoy.

Beach day on the Quad

If the beach beckons you, but time and distance stops you from going, bring the beach to you. We have the quad, the sun and friends; add some floats, inflatable swimming pools and slip n’ slides, and you’ve got yourself a beach. Set up a volleyball net on the quad, wear a swimsuit and there you have it — a beach day on the quad.

If you did not go to prom last year for any reason, here’s a second chance. Some people ditch prom for Coachella, and it’s understandable. But seriously, this is probably your last chance to go to a school dance ever, let alone prom. Just keep in mind that you can go to Coachella any year, and this is probably your last chance to go to prom. It’s also one of the last times your entire class will be together and looking fabulous. Even if you don’t have a date, going with a group of friends is all the merrier.  You’ll regret not going to prom, even if it’s just for a bit, when you’re older.

Not trying to encourage anyone to be irresponsible, but Senior Cut Day is a tradition at many schools. It’s a chance to do one last thing with your class. Traditionally, seniors plan a camping trip together on Senior Cut Day. It’s a great time to get away from school with your whole class. Think of it as one big party…except extra thrilling because you’re missing class.

As the school year comes to an end, the Class of 2016 is trying to figure out the best way to leave their mark. What better way to be remembered than a hilarious senior prank? Last year’s Class of 2015’s prank was “I’m Shmacked,” a prank where the senior class trashed the quad with red solo cups and camped out. Between you and me, the prank was somewhat of a failure. Hopefully the Class of 2016 can live up to its name and plan an awesome prank. The perfect senior prank makes your class a legend for years to come. Class of 2016, make your mark.