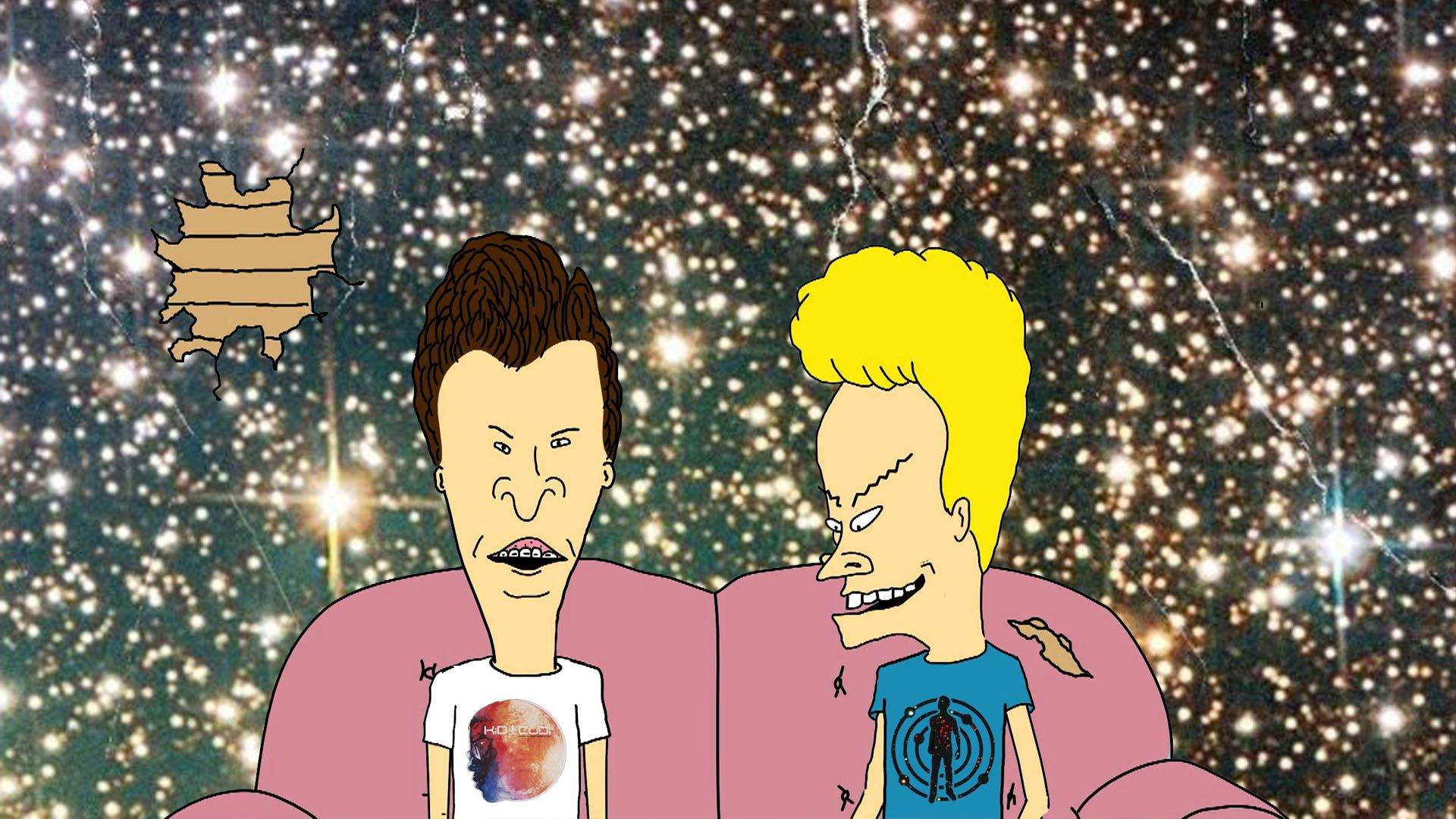 Success as a popular musician is coveted not only for the comfortable lifestyle but also for the freedom to experiment more as an artist without worrying about alienating a supporting fanbase. Examples of individuals who take this freedom to its extremes can be found in Billy Corgan of the Smashing Pumpkins, who recently completed an 8-hour long improvised synthesizer performance sonically interpreting Herman Hesse’s novel “Siddhartha,” and Shia Labeouf, who transformed his entire public persona into a conceptual piece of performance art to equal parts appreciation and confusion. Recently joining these ranks is hip-hop savior-turned-pariah Kid Cudi, whose latest double album release “Speedin’ Bullet 2 Heaven” was universally panned as a huge disappointment by music critics and former fans alike. But is the album genuinely bad, or does it actually just adhere to the tradition of pop icons exploring their potential for unfiltered pretentiousness?

“Speedin’ Bullet” is possibly the most purely grunge album to come out in the decades since the genre’s heyday. The syrupy, minimalist guitar riffs and clean tones complimented by Cudi’s droning vocals and serotonin-deficient lyricism almost perfectly emulate the feeling of mid-90s alternative demo tapes. The areas where the album commonly earns its flak can instead be attributed to the work’s purposefully subversive spirit which serves as a tribute to the irony and disrespect that were staples of the grunge era’s philosophy. There’s a reason why one of Kurt Cobain’s favorite albums was The Shaggs’ “Philosophy of the World.” Its tortured existence as a terrifying musical abortion created by three sisters forced into playing music by their controlling father perfectly exemplifies the existentially irreverent tone that Nirvana strove to emulate in their persona and songwriting (see: “Rape Me,” Cobain performing in a wheelchair at Reading Festival in 1992). When Cudi entitles a song “Judgemental C**t,” or briefly segues into Jar Jar Binks-esque babbling and animal noises, his tongue-in-cheek homage to the beauty that Cobain and others found in offensively misguided artistic decisions shines through.

Where other current or former rappers play it safe melodically with mainly R&B-inspired crooning, Cudi forges a completely new direction, turning his aggressive baritone into something closer to a howl at points.

The raw emotion present could make any teary, lovelorn Drake verse seem sociopathic in comparison. The rough-hewn fuzz of Cudi’s guitar and his deep grating voice work well in conjunction to create a unique sound that is somehow relaxing in its ennui yet constantly unnerving.

The key to understanding Cudi’s concept lies within the intermittent skits, in which Beavis and Butthead discuss the album’s certain status as the “greatest record of all time.” Cudi foresaw that his record would inspire the kind of condescension and derision that it did. Including the ironic mouth-breathing hyperbole of this skit early on works to dispel any illusions listeners might hold about Cudi attempting to make a perfect or crowd-pleasing work. He even painstakingly (yet still in a half-smiling, self-deprecating manner) lays out his chief influence in the making of the album: “Word to Kurt,” Beavis and Butthead sarcastically snivel at each other before their muffled guffaws fade out to make way for the next agonizingly unfiltered song.

Later they return, and Butthead soothes Beavis, who is having an existential crisis due to the bleak disparity of Cudi’s lyrical content.  “Take some of these mushrooms that Cudi gave us,” Butthead advises consolingly. This serves to break the fourth wall and rebuttal the inevitably confused and distraught listeners — Cudi understands that the whirlwind of his tortured mind is somewhat inaccessible, and recommends embracing his unique brand of insanity in order to retain your own mental faculties during the experience. Do as Butthead says and take the mushrooms, Beavis.