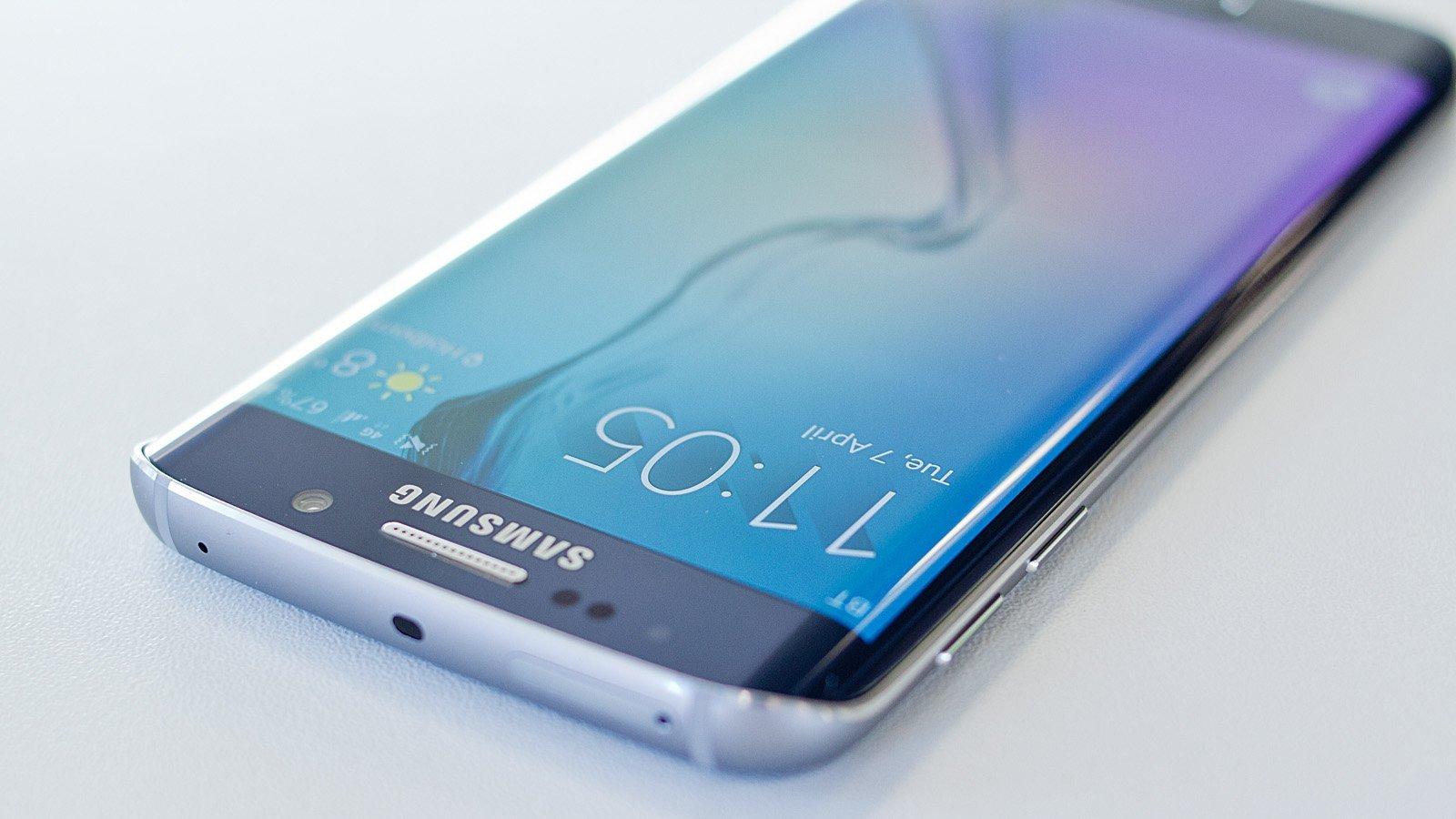 We are currently in the Digital Age, and major tech firms and companies are always seeking ways to produce the best possible product for their targeted audience. Below is a list of tech products that are the best in their respective tech categories.

The Bluebuds X2 are a wireless pair of earphones that are not only sweat resistant, but also made to take a beating, meaning that they can be thrown across the room and will not break. They come with six pairs of interchangeable earbuds so that you are given the option to use the pair of earbuds you find the most comfortable. Despite having a small form factor, running the Bluebuds X2 on a single charge through a micro USB will allow the pair of headphones to run for eight hours. The Bluebuds X2 are a perfect pair of headphones (at $150) for anyone who wants to listen to studio quality music without having to worry about carrying around a large, clunky pair of headphones.

Microsoft has always been overpowered in terms of popularity by Apple when it comes to the laptop department. When it comes to software, Mac OSX is usually preferred over Microsoft Windows. However, with the Microsoft Surface Pro 4, Microsoft created a laptop that rivals Apple’s Macbook Air. What separates the Surface Pro 4 from other laptops is it’s hardware. The Surface Pro 4 both a tablet and a laptop. The body of the Surface Pro 4 is like a tablet; however, one can attach a cover that also acts a keyboard for the tablet. It is easy for students to carry around a school campus or to the local coffee shop to get some work done.  The current price is $1500.

Samsung has two smartphone lines that are highly anticipated yearly by fanboys: the Samsung Galaxy and Samsung Note. During the 2016 Mobile World Congress in Barcelona, Samsung unveiled the Samsung Galaxy S7. Though the hardware of the S7 looks strikingly similar to its predecessor,, the updates are more prominent on the inside.

The S7 boasts the newest Qualcomm Snapdragon 820 processor, expandable storage and a new display. Because the smartphone market is getting more difficult and difficult, a faster processor and a longer battery life won’t cut it. The S7 features an “Always on” screen, meaning that the screen is on by constantly lighting up a few pixels. The “Always on” screen shows its user any recent notifications and the time and date.

Other features include a water resistant chassis, a 12 megapixel camera and Android’s newest operating system, Android Marshmallow. The official price and release date is expected to be around 700 dollars and released sometime in March.