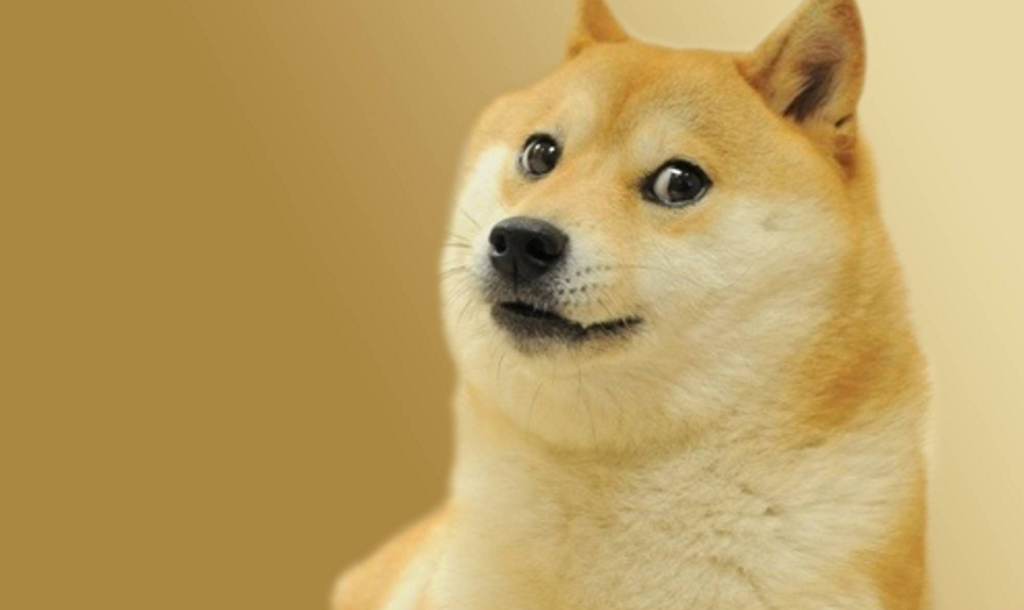 In the dawn smoke, miasma pouring through endless fissures strewn across his bedroom, dreams still wispy in the room, waiting for just the right moment to float away through the window, still slightly ajar, while sleep’s tender embrace began to fade its way back into the warm covers, Palo Alto High School Senior Ryan Reed arose with but one thought on his mind: memes.

Meme: a humorous image, video, piece of text, etc. that is copied (often with slight variations) and spread rapidly by Internet users. Origin: from the Greek mīmēma, or “imitated thing.” The word “meme” was originally coined by the evolutionary biologist Richard Dawkin in his bestseller “The Selfish Gene” to describe the spread of an idea from person to person. While “meme” was hijacked by bloggers in the early 2000s, Dawkins himself stated it was not that the new meaning was not that different from the original one. In a sense, the word itself has flitted between the real and unreal, at times inhabiting a sort of preternatural dreamscape in the adolescent conscious, somewhere between a distant fantasy and a closer, more tangible reality. Memes seem to inhabit that no-man’s land — or should I say no-meme’s land — between being both the abstract concept for a joke, and the joke itself. In a sense, it is as if someone came up with the punchline for a joke which they had not written yet, but then the punchline turns out to be the entire joke, and the author just goes around repeating the punchline without any broader context.

A meme — such as the Willy Wonka, Bad Luck Brian or the Scumbag Steve meme — can be the abstract concept for a joke in the sense that it is not always inherently funny, but derives its humor from the cult status that develops around it. Take the Einstein meme: it originally surfaced as a minor anecdote from a commenter on the social-networking site Reddit, when a commenter referred to a discussion they had in a Spanish class a few years back. In the class, the teacher was attempting to define the difference between conocer and saber, explaining that to saber the city of Boston would mean to know every inch of Boston, which would be impossible. It was here that one classmate countered with, “Einstein could, he’s wicked smaht.” Thus, a meme was born, but the important part here is that other than a certain quirkiness, the phrase itself is not really a joke. However, this phrase was picked up by fellow redditors and reused as nauseum in various other contexts. At times, it felt like posters were commenting simply because they knew they were setting up a joke for the Einstein punch line. That might not be the best way to explain a meme, but it might be the only way.

A meme is, in a sense, an inside joke shared by “the Net.” It feels almost as if everyone in the world were around a table, with keyboards for mouths, the ceaseless whir of machinery replacing the smoother, rounder human sounds. Every “that feeling when” replacing Jim’s famous fishing trip. Every Drake meme a modern, globalized version of Jane’s brilliant impression of a teapot. The only difference being that, at this wifi table, each inside joke is actually funny, at times even providing an insightful social critique. A lot of this social critique takes an almost absurdist bent, something like a Monty Python skit played out in single pictures.

“Memes are kind of a silly concept,” senior Roy Zawadski said. “They’re kind of a modern sense of humor, in the sense that now, our humor is adapting to this new form of technology: the internet, with posts on message boards, etc.”

This “internet humor” is most evident in the famous Doge meme, originally a picture of a Shiba Inu dog. The “Doge” meme surfaced as a satire of the average cat picture, except this time of a dog. Even then, it took its name from one of the first internet memes: Homestar Runner, a show about a flash cartoon character. The allure of the “Doge” meme is simply the absurdity of it all. A dog with a humanoid expression staring intently at his audience. “Doge” is not simply a funny-looking dog, it is an ethereal set of pixels clustered to twitch and tamper with the human conscious. It feels designed to give us the sense that we have laughed, and yet to never actually make us laugh. “Doge” feels funny to a lot people, and yet there is no clear reason why we feel that way other than “we just do.”

A meme is much more than a set of pictures or a passing fad, the basic human principles that underpin the spread of the meme are ones already on clear display during World War II with the spread of Kilroy, a figurine graffitied across the world by disgruntled soldiers. So perhaps a meme is not a thing, but rather an idea we still can not quite comprehend.