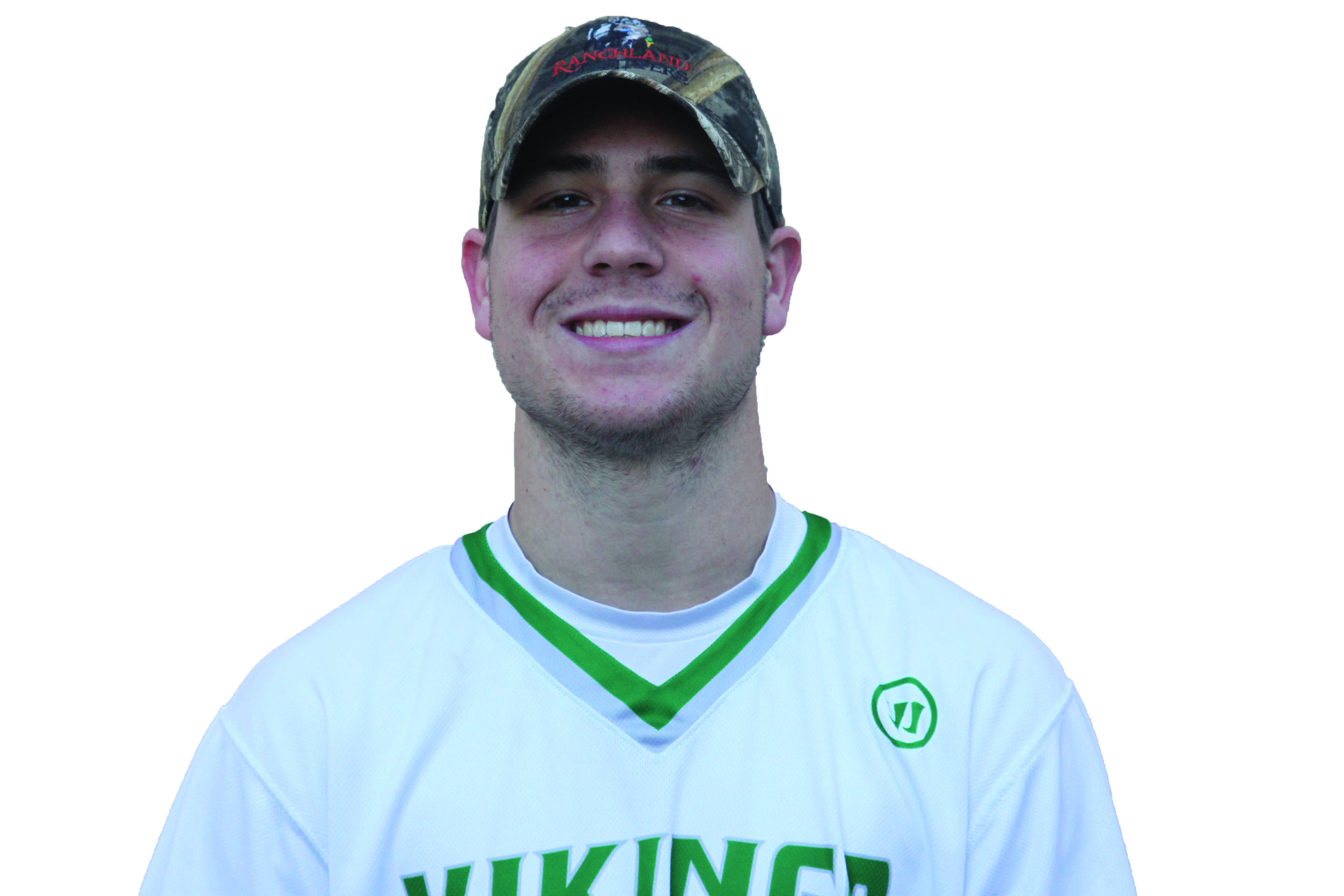 The Campanile: You have been on varsity, now, since your freshman year. What do you think makes this team different from the rest of them?
Quintin Valenti: Like the rest of the teams in our league?
TC: The rest of the teams that you’ve been on over the years at Paly.
QV: This team really creates a true brotherhood between all the players, from the seniors to the freshmen.  And I think that started my freshman year.  The seniors kind of took me and Matt [Seligson] and Cole [Tierney] and the other freshmen on the team at the time really kindly and brought us up and taught us well, helped us out whenever they could, and I think that’s kind of carried on through the years.
TC: So, this has been a special team because this is very similar to the team that won the SCVAL Championship last year.  Do you think that you’ll be repeating this year?
QV: 100 percent.  I mean, the skill level’s only gone up.  We did lose a few key players from last year, but some juniors have really stepped up and taken their spot and filled the gaps that we needed to.
TC: You mentioned that there’s a lot of great relationships between team players, but would you say that the team has a good relationship with your head coach, DJ Shelton, and could you describe this relationship?
QV: With DJ, it’s kind of a love-hate relationship: he’s a very good coach, he knows the game very well, but with that, and with him being the head coach, comes some animosity towards him.  I think a lot of kids get frustrated with him because they feel very comfortable around him at times and are able to talk to him and come up to him, and then when they’re on the field and he’s screaming at them, they get a little bit flustered and pissed off.
TC: You mentioned that the team is really tight from seniors to freshmen. Could you describe the best freshman on the varsity lacrosse team and what your relationship with him is?
QV: Well, I’d say the best freshman on our team this year might be Patrick McIntosh.  He’s a really great kid, everybody on the team loves him, he’s an amazing lacrosse player, he’s a great kid, as I said.  There’s just not much wrong with him. I saw him lay a kid out in our last game, and it was really, really cool.  I like that a lot.
TC: Okay, a few of your brothers have played on the lacrosse team, right?
QV: Two of them.
TC: Two of your brothers had played on the Paly lacrosse team.  Would you say that you’ve lived up to their legacies?
QV: I hope so.  I mean, they’re both great players. I got to play with one of my brothers for one year as a goalie when he was a defender, which really helped me strengthen our relationship and the relationship I had with the team and all of the Palo Alto lacrosse organization.
TC: This is your final year, what do you think you’re gonna miss most about the team?
QV: What I’m gonna miss most about Paly lacrosse is definitely the brotherhood that’s created through the whole season and throughout each season throughout new years, I guess.  It’s really something special, and being on a team that tends to win a lot makes it all the better.
TC: Well, good luck this season.