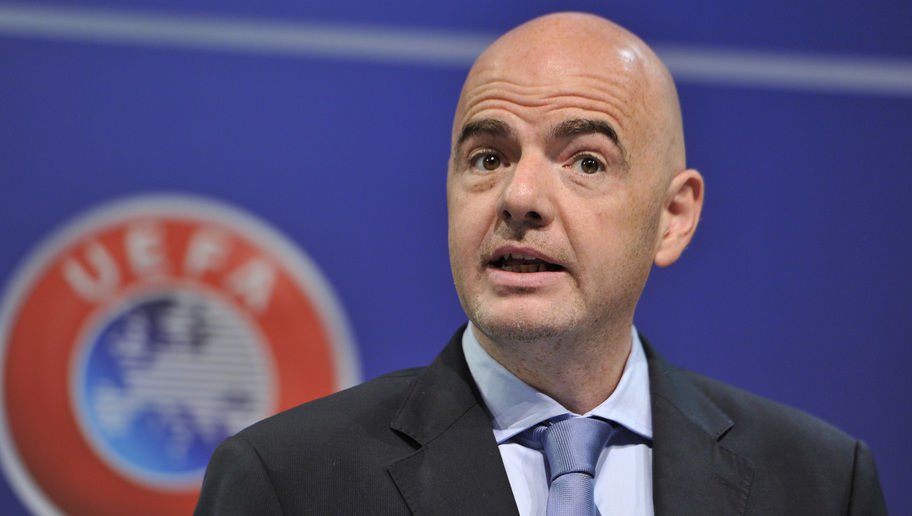 On Feb. 26, Gianni Infantino was elected president of the Fédération Internationale de Football Association (FIFA) after the second round of voting, defeating his competitor, Luis Figo, by 92 votes. After previous president Sepp Blatter’s suspension for money laundering and bribery, Infantino will be the first replacement since the unscrupulous term of his predecessor.

Infantino’s campaign started with the suspension of his boss at Union of European Football Associations (UEFA), Michel Platini, from the FIFA presidential election. According to Swiss prosecutors, Platini was involved in a “disloyal payment” of $2 million from the previous FIFA president, suspending him for six years.

Hoping to bring the administration out of its lowest financial decline, Infantino strives for the continuity of FIFA, leaving his office at UEFA to stop the fall of the global football association and global football itself.

Infantino promises to fulfill the role of an active president in contrast to his predecessor, Blatter, by implementing reform and by restructuring the organization.

“It’s your money, not the money of the FIFA president,” Infantino said to The Telegraph. “The money of FIFA has to be used to develop football and make the game fair.”

Mentioning money issues and prosecutions within executives of FIFA, Infantino realizes  the struggle of the organization and hopes to  end corruption within the sport.

“FIFA has gone through sad times, moments of crisis,” Infantino said to ABC News. “But those times are over.”

Infantino built his campaign on the premise of reform, aiming to restart FIFA by pulling the association away from its corrupt past. He used $555,000 of UEFA funds to travel the world and gain support before the final election. Infantino showed determination throughout the election, promising to double development money dispensed to FIFA’s federations; this levels out to $5 million in four years.

“I want to be the president of all of you,” Infantino said after his election in an interview. “I want to work with all of you to restore and rebuild a new era where we can put football in the center of the stage.”

His enthusiastic campaign continued to impress delegates after mentioning his successful work at UEFA and highlighting his primary goal with the debt that he faces. The campaign was greatly focused on the image of FIFA itself, attempting change the reputation of the organization and move it past the corruption scandal.

“We will restore the image  and respect of FIFA, and everyone in  the world will applaud us and everyone will applaud all of you for everything that  we will do in the future,” Infantino said in an interview with ABC News.