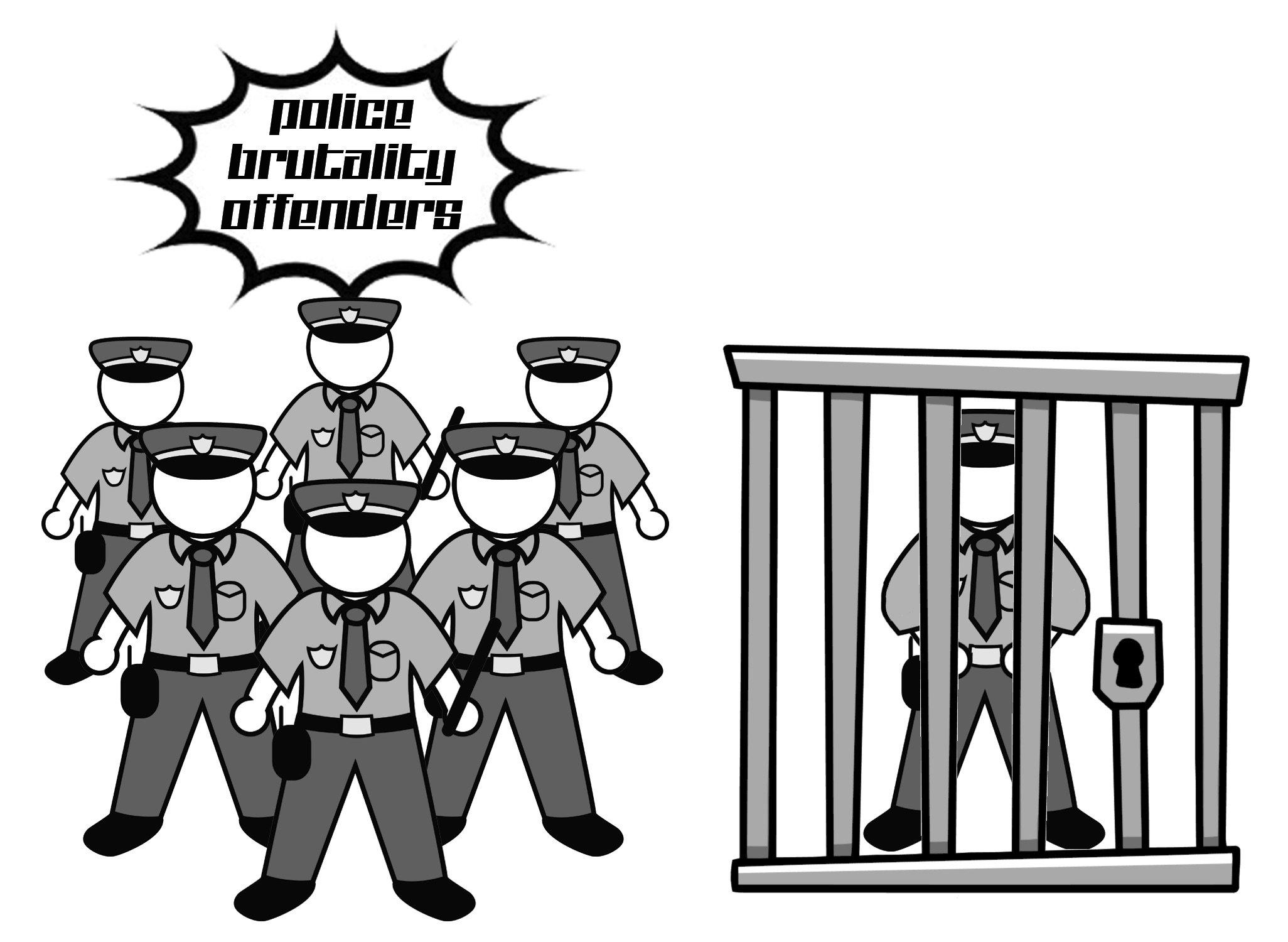 Nov. 20, 2014 — Asian-American NYPD Officer Peter Liang’s gun accidentally discharges in a dark stairwell. The bullet ricochets off a wall, and kills African-American Akai Gurley. Liang is convicted and faces up to 15 years in prison on the charge of second-degree manslaughter.

America’s struggle with disproportionate amounts of police brutality against minorities, especially against African-American men, has dominated headlines for many years. After failures to indict multiple officers for intentional killings, many citizens are now convinced that Liang’s conviction will be the beginning of justice brought to officers who target minorities.

This story is one of a rookie officer’s gun unintentionally discharging in a darkened stairwell, and, by a tragic twist of fate, accidentally killing a man with a ricocheting bullet. Liang had no intent to kill, yet received punishment far worse than those who had.

Despite having shot Gurley accidentally, Liang is the first NYPD officer to be convicted because of a police-related shooting in over a decade. According to an investigation conducted by the New York Daily News, out of the 179 fatal shootings involving NYPD officers over the past 15 years, only one case led to a conviction, when the victim was killed by four officers in a hail of 41 bullets. Although both cases ended tragically, an accidental gun shot is not comparable to a purposeful shooting and thus should not have led to the same conviction of second-degree manslaughter.

Liang’s unjust indictment was also counterproductive to America’s fight against police brutality in that it presented an inaccurate facade that justice had been served. Although police who wrongfully kill must be brought to justice, Liang cannot be the poster boy for police brutality and take the fall for officers who intentionally kill.

Dr. Chunyan Li, an Asian-American activist and professor at Pace University, was one of the first and most vocal supporters of the Justice for Peter Liang movement. Although she is also a supporter of the Black Lives Matter movement, Li believes that Liang’s indictment and conviction did not advance the fight against police brutality.

“While I sympathize with the intention of the Black Lives Matter movement, I don’t think Peter Liang’s case should be representative of how we tackle police brutality,” Li said. “That is why the Chinese community at the New York rally [for Peter Liang] … thought that this was not a good way of moving forward because putting Liang into jail would not solve the problem [of police brutality], and he is not a threat to society. If he was truly guilty and had intention, then he should be held responsible, but this case was an accident.”

However, the Justice of Peter Liang movement has faced backlash from many people across the country who believe that the protests oppose the Black Lives Matter movement, due to its position on the wrongful indictment of a police officer.

Paly Freshman Bridget Li, a supporter of the Justice for Peter Liang movement, believes that the focus of the movement is not against anti-police brutality movements, but rather America’s justice system.

“This isn’t about disregarding black lives,” Bridget Li said. “The Asian-American community does agree that black lives matter, but [the protests are] about bringing awareness to the inequalities and white privilege in the justice system.”

Liang cannot be the poster boy for police brutality and take the fall for officers who intentionally kill.

Liang cannot be a victim of selective justice — the jury cannot carry out harsh sentences only when convenient. If intentional shootings from officers did not deserve indictments under the eyes of the law, then an accidental killing deserves a proportional amount of retribution, if any.

A police officer’s job is to protect and serve their community, and they must be held accountable if they break the law. However, America must recognize and differentiate between intentional transgressions and tragic accidents, and learn to administer retribution accordingly, without indicting an officer simply to compensate for others’ wrongdoings. If our country is to truly act under “equality and justice for all,“ we must eliminate racial profiling and selective justice and create a system of standardized retributions for all.