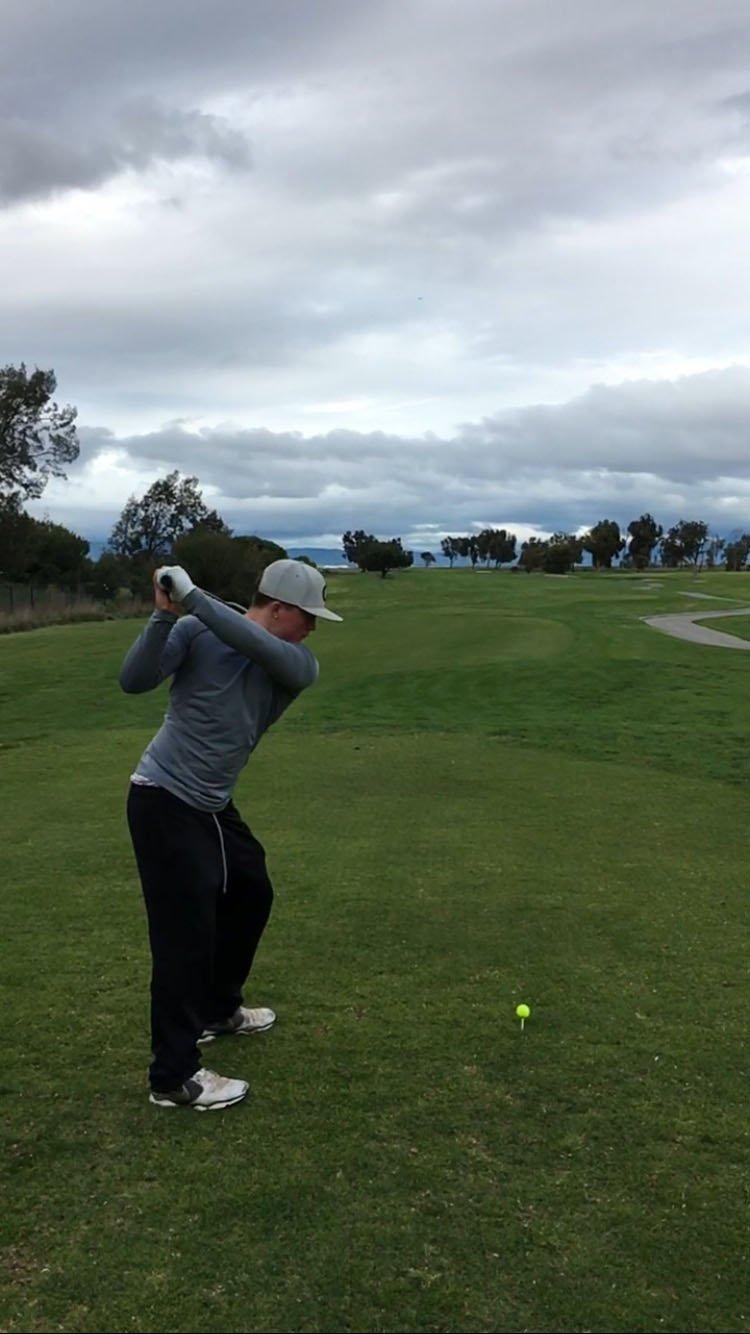 Peter Maroulis
Sports
April 27, 2016
In the year 323 BC, Alexander the Great knelt upon the shores of northern Africa and wept because he could not conceive of any more land and foes to conquer. His victories, however, pale in comparison to the mighty conquests of Paly’s boys golf team, a squad so legendary that words do not do it justice. As Alexander smote in Carthage, so too have the Vikings cleared a path for themselves in the Bay Area, toppling respected institutions like Homestead, Harker and Los Altos High School.

On March 22, Fremont High School’s comparably meager golfers were pummeled on Paly turf by the Vikes, with sophomore Ahmed Ali and his blistering 3-under-31 leading the charge. After two days soaking in the spoils of victory, the boys bused down to Mountain View for a delicious encounter with the Spartans, who fell 202-183 on March 24. Indeed, it seemed that limitless good fortune was guaranteed for Paly, as the team soon dismantled Los Altos 170-197 on March 25.

And then, as Alexander nearly yielded to Darius at Issus, Paly ran into some trouble. The Harker Eagles were ready for the Vikes when game day arrived on April 12 at San Jose Country Club.

The Vikes, however, were also ready for Harker. The boys engaged in a battle for the ages with Ali’s 1-under-32, senior Matt Lewis’s 34 and Gordon’s 36 in a vigorous repost to Harker’s strong effort. When the dust cleared, the scoreboard read 178-179 in Paly’s favor, a huge victory for the visiting Vikings.

Propelled by this momentous win, the squadron proceeded to lay the wood (and iron) to Homestead on April 18, breaking the Mustangs 191-210. The golfers have stayed out of trouble through the help of several 11th-hour saves by sophomore phenoms like Sergi Mata.

“[Mata’s] been one of our top players this year,” junior Timothy Liu said. “We’re hoping he can carry his momentum into our season as well and bolster our team a bit more.”

As the season draws to a close, the team hopes to keep its streak alive, and even bring home a Central Coast Section (CCS) title.

“We’re looking to keep up the winning ways and surge into leagues and CCS with the same mentality,” Liu said.

It seems like that “same mentality” is getting the job done pretty well.