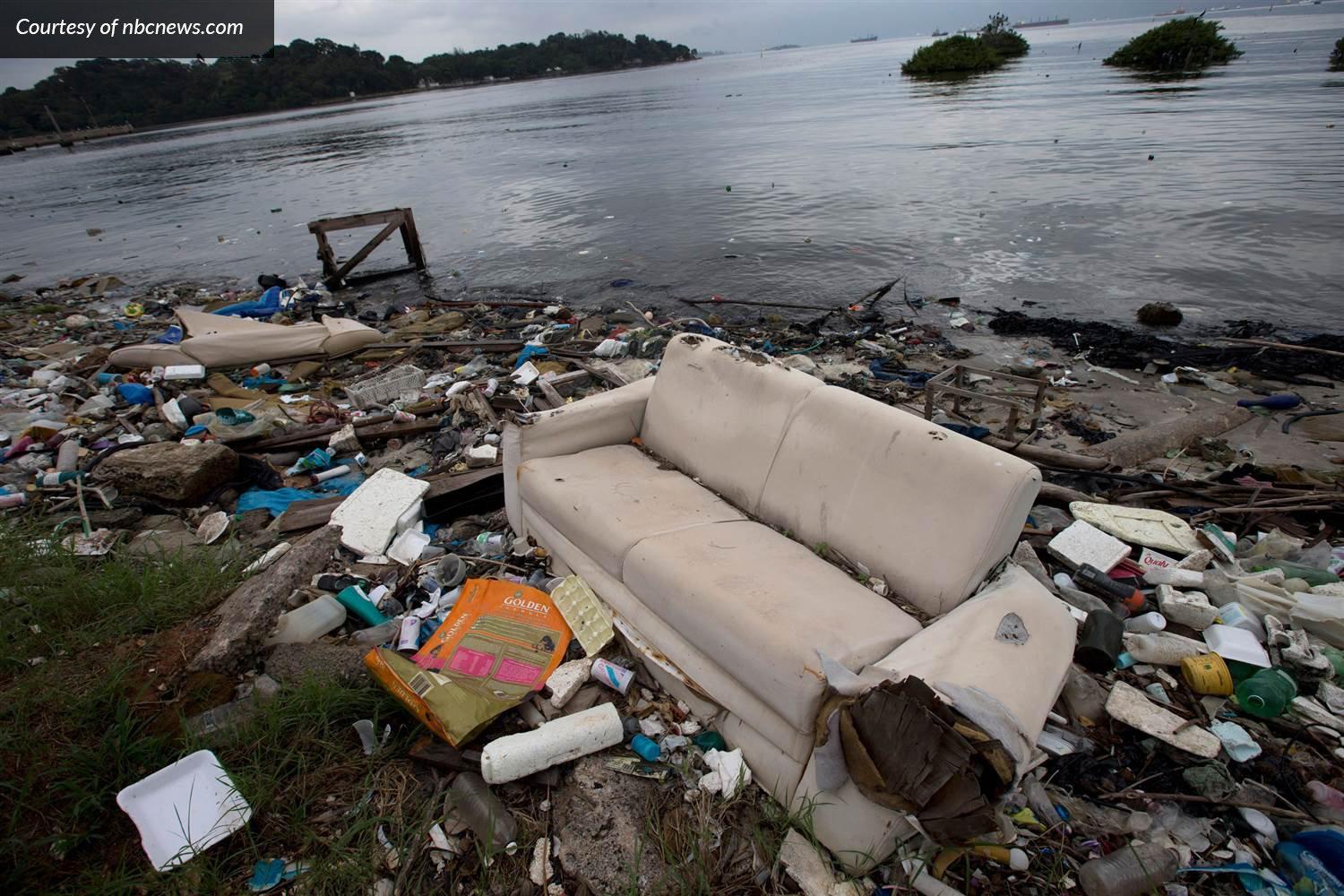 Clay Watson
Sports
April 27, 2016
When bidding to host the 2016 Summer Olympics, Brazil and the city of Rio de Janeiro made a commitment to the Olympic Committee that they would eliminate 80 percent of the pollution and toxins that plague the city’s major bodies of water. This cleanup was necessary to allow for water events such as rowing, kayaking and sailing to occur. However, with the Olympics only a few short months away, Rio has given up on its promises to clean up the water. Hundreds of tons of unprocessed waste not only pose a threat to the well-being of the local population, but they also jeopardize the safety of the many Olympic athletes who have been training for four or more years in preparation for the upcoming Olympics.

Rio 2016 spokesman Mario Andrada confirmed in an interview with ESPN that the original goal of 80 percent toxin elimination will not be met, but offered a more optimistic look into the games.

“It is not going to happen because there was not enough commitment, funds and energy,” Andrada said. “However, we finally got something that the bay has been missing for generations, which is public will for the cleaning. Nobody wants to have guests at their house and show a dirty house. So if we are not able to reach the target, we need to keep working until the last minute and make sure that the athletes can compete in safe waters, and we have been doing [that].”

While this fairly optimistic view on the water cleanup in Rio suggests a high probability of having a successful Olympics, the safety of the athletic community is still in question. The Associated Press (AP) provided a grim overview of the situation, reporting high levels of viral pathogens, which would be dangerous to Olympic athletes and could serve as a deterrent to their attendance.

“The test results found high counts of active and infectious human adenoviruses, which multiply in the intestinal and respiratory tracts of people,” the AP reports read. “These are viruses that are known to cause respiratory and digestive illnesses, including explosive diarrhea and vomiting, but can also lead to more serious heart, brain and other diseases.”

The World Rowing Junior championship was held this past summer as a trial run of the Olympic course. From a competitive standpoint, the regatta was a great success for both men’s and women’s Junior National teams. Unfortunately 13 rowers suffered from stomach illnesses. These illnesses, while not directly linked to the water in Rio, suggest a danger to future senior national team athletes who plan on attending the Olympics.

While Rio continues to explore more cost effective and timely options to deal with the water pollution, Olympic team athletes of their respective nations will analyze the risks involved with competing in the 2016 Rio Olympics.