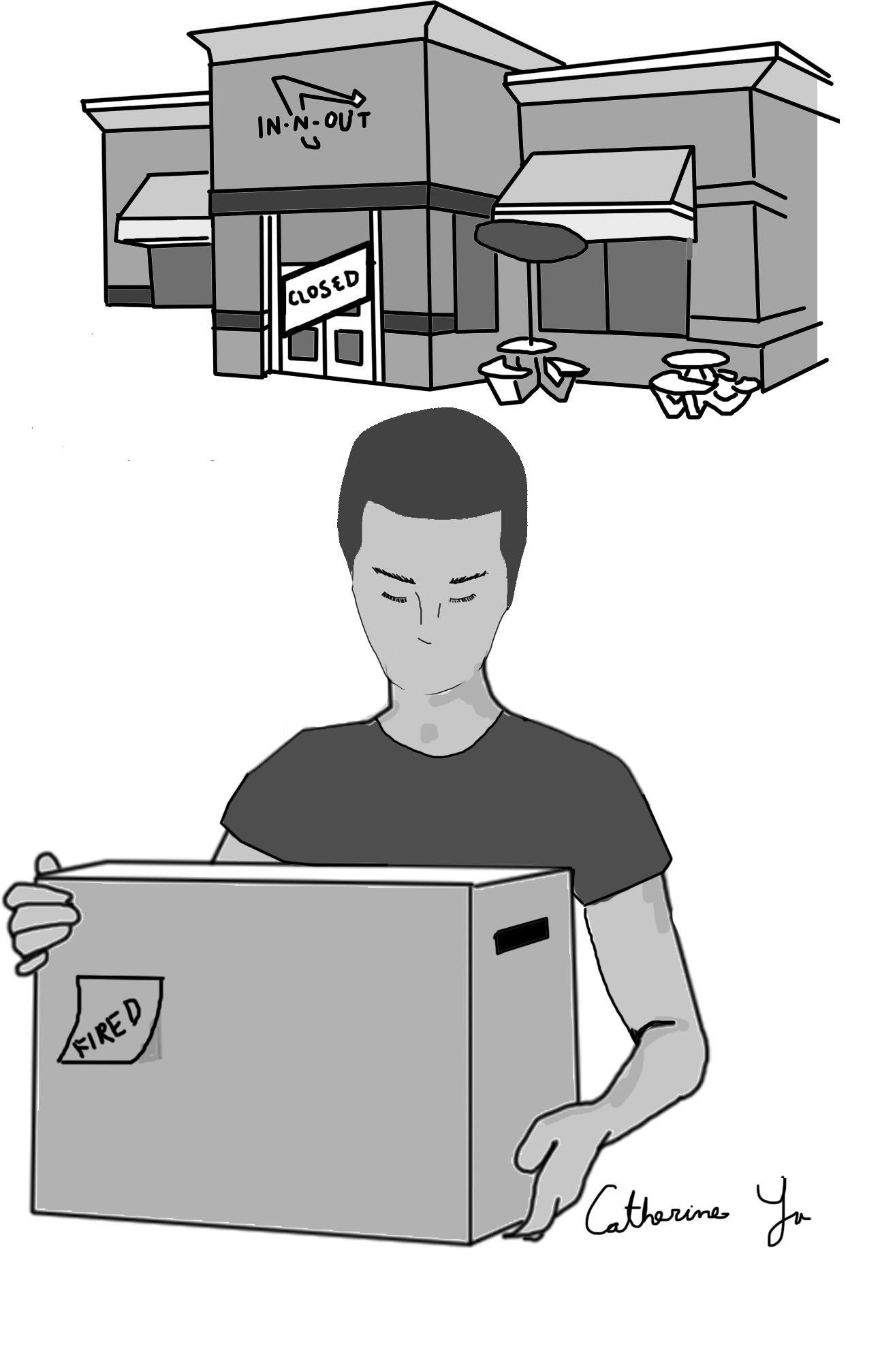 At first glance it may seem that the increase to minimum wage is beneficial because it provides workers with living wages, but in reality, many businesses cannot afford to pay their workers $15 an hour, forcing them to make cuts and layoffs.

Countless businesses, especially small businesses, which make up 99.7 percent of U.S. employers, continually struggle to maintain profits by increasing the minimum wage drastically, many businesses will be forced to change their business plans and risk going bankrupt. These changes would be detrimental to both workers and customers.

One way businesses may choose to offset the setbacks from the increased minimum wage is to hire less or layoff extra employees. As a result, unemployment would once again increase, after a recent period of stabilization after the 2008 financial recession.

Additionally, having fewer workers would lead to decreased efficiency. Material goods would be made slower, resulting in fewer items to sell, which would again decrease the revenue businesses receive. Business owners might also conclude that it is most beneficial to eliminate the minimum wage jobs, and instead create fewer but slightly higher paying jobs with more responsibilities for more qualified workers.

Some businesses might decide to increase their prices in an effort to compensate for the high minimum wage. This will negatively affect all consumers who will be forced to pay more for amenities with no pay increase, making it more difficult to purchase necessities.

An increase in minimum wage could also cause many workers to be left with limited paid vacation, health insurance, or sick days in order for the business to save money. This can lead to upset workers and worse health care, so workers will have to pay for medical care that would have previously been covered by their health care providers.

California is an extremely populous and economically diverse state. Some residents are impoverished, so a $15 minimum wage would not be sustainable, while some cities are affluent, making the increased minimum wage unnecessarily high. Instead of creating a statewide or federal minimum wage, minimum wage should be determined by each city or county’s standard of living.

Only about 7.9 percent of workers earning minimum wage have a bachelor’s degree, according to a study conducted by The Washington Post. If workers see that their salaries increase drastically in such a short period of time, they will subsequently become comfortable staying at their current job, instead of trying to improve their socioeconomic positions and possibly pursuing a more advanced degree of education.

Minimum wage should be determined by each city or county’s standard of living.

As a result, minimum wage jobs will no longer be stepping stones for higher paying jobs, but instead become lifelong careers. This issue is not only damaging for minimum wage workers, but also for their employers, who benefit from seeing growth from their employees.

Many businesses will fail following the increase in minimum wage, which would not only add to the unemployment rate, but also restrict consumers’ options. For example, one town could have had several specialty shops before the 50 percent increase in minimum wage, but then end up with only one. Then, one specialty should could create a monopoly, which would negatively affect consumers in the area.

Rather than increase the minimum wage, the government should focus on directing the money towards improving public services, such as education, public transportation and health care. This in turn will benefit all (and not just some) wage earners.

While advocates for increasing minimum wage, including Brown and Sen. Bernie Sanders, may have good intentions, they fail to fully consider the ramifications of their position. By taking a closer look at the issue of minimum wage increase in the United States, Sanders and Brown will soon come to the realization that, much like many of the previous attempts to end poverty, this test will fail.