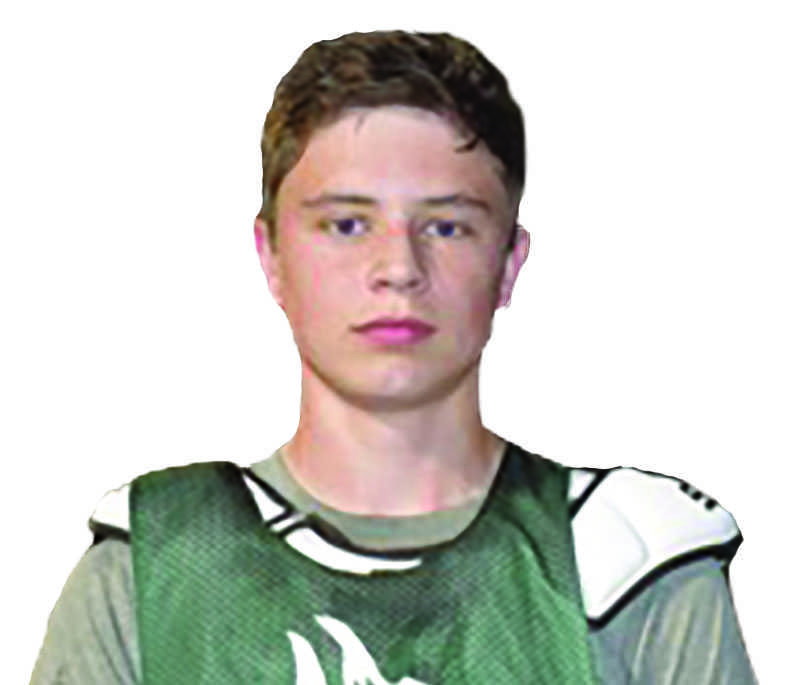 With the Campanile’s own Kiran Misner and Cole Hechtman

The Campanile: What position do you play?

Patrick Macintosh: I play on the attack.

TC: You made it to varsity as a freshman. How have the upperclassmen treated you?

PM: They have been pretty great to me this year. They have been super supportive and always helpful and if I ever have questions about the game, they help me out with that.

TC: How did the season go?

PM: So the regular season went pretty much as planned and we won most of our games. We lost to Gatos once away on their senior night. The postseason didn’t go exactly how we wanted to. We came out flat in the championship and that didn’t really help us out that much.

TC: You’ve got three more years to play on this varsity team. What goals do you have until senior year?

PM: I’m looking forward to winning SCVAL the next three years. That’s the goal for this team going forward, but I’m also hoping to expand this program as a whole. I want to attract more players into the game and grow the game in this area.

TC: On Facebook, the events are named “Pat Mac and the Lax Rats go against X team.” Can you explain where both these nicknames come from?

PM: I have no idea; somehow that name came up. One of my teammates, I think it was a junior came up with that name. It kinda just stuck and everyone ran with it, so yeah that was mostly just my teammates making that up.

TC: What are your plans now that the season is over?

PM: I plan to play travel lacrosse this summer and go back east to play with my travel team from San Francisco. But the plan is to just grow as a player and take my game to the next level of lacrosse.

TC: Which senior are you going to miss the most?

PM: I’m gonna have to say our attack. I can’t really pick out one senior, but definitley Matt Seligson, Owen Dulik, and Cole Tierney are probably going to be the three I miss the most. I’ve enjoyed playing with them this year.

TC: Q Valenti said that you were the best freshman on the team. Do you feel pressure to perform well every game to live up to their expectations?

PM: There is a certain pressure that comes with that, but it’s also kind of nice because I know the coaches, I’ve gotten to meet some of the guys and now I can focus on helping out some of the other guys who are either in JV right now or up and coming in the sport and help them get to the next level.

TC: Have you bonded with the team off of the field?

PM: Yes, although not as much as they would probably have liked to (chuckles). Every once in a while I hang out with them, that type of thing.

TC: What was your favorite part of the season?

PM: The season as a whole was just really fun. I felt accepted into the team from the moment I got there and it was a great group of guys. Sure,we didn’t win SCVAL, but I’m looking forward to more seasons.