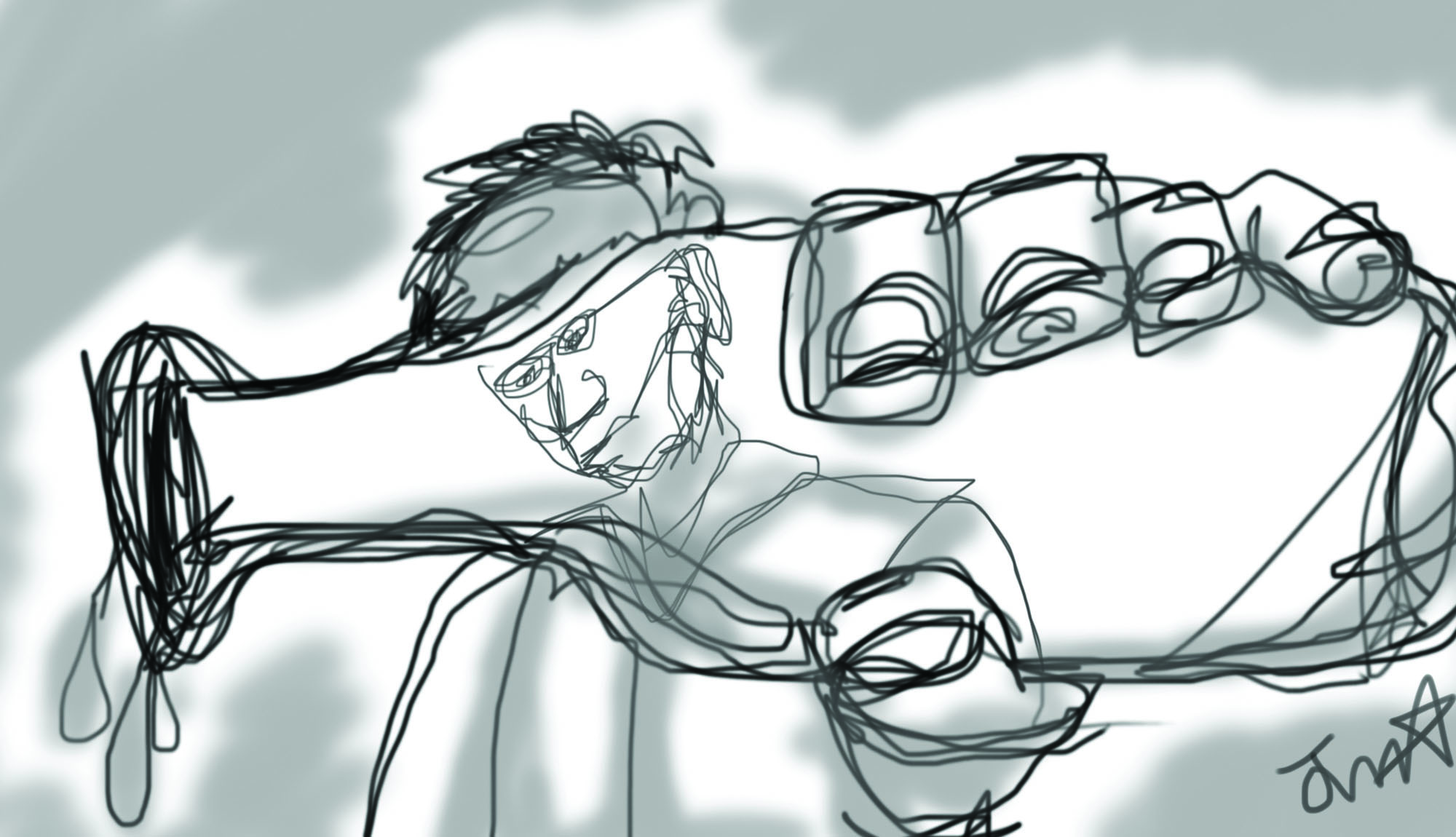 The updated guidelines not only ban students from having hard alcohol at any campus party or function, but also restrict student possession of bottles of liquor over 750 ml. Students are still allowed to drink hard alcohol at a party if it is in the form of mixed drinks rather than shots.

To say the least, there are many loopholes in Stanford’s new alcohol policy. Allowing students to have hard alcohol at campus parties for mixing drinks does not prevent them from using this same alcohol for shots. There is no effective way that the University administration can monitor this.

Additionally, students over the age of 21 can still have bottles of hard liquor under 750 ml. of alcohol, allowing some, if limited, alcohol access to underclassmen and adding yet another layer of complexity to the so-called ban.

Furthermore, since beer and wine are still permitted, there are enough ways around the new policy for a student to get intoxicated.

Students have been quick to note the pitfalls of the new policy and are in opposition of it. In fact, 91 percent of Stanford students surveyed by the Associated Students of Stanford University election thought that putting the new alcohol policy into effect would be a poor choice but despite this, Stanford went ahead with the plan.

“I think that they were more willing to ignore [students’ opinions] in order to respond to Brock Turner … but I think it is pretty shallow if [Stanford] did it just to respond to the Turner incident,” Molly Fogarty, a Stanford sophomore, said.

Although Stanford never specifically stated that the new alcohol policy was implemented due to the Turner case, the connection can be easily seen. In an article titled “Female Bodies and Alcohol,” published by Stanford’s Office of Alcohol Policy and Education, Stanford states that “women who are seen drinking alcohol are perceived to be more sexually available than they may actually be. Individuals who are even a little intoxicated are more likely to be victimized than those who are not drinking.”

A spotlight was shined upon Stanford and other universities’ rape cultures when Turner was sentenced to only six months in jail by judge Aaron Persky. He could have been incarcerated for up to 14 years, however, Turner has since been released early for good behavior, having only served three of his six months.

In Stanford’s attempt to help female students stay safe, the university seems to have shifted some of the blame onto victims themselves. Some believe Stanford has insinuated that women appear to be asking for sexual attention from men because they are drunk. Others blame the university for promoting the belief that the only way for female students to keep themselves safe is to stay sober.

This is not the first time that Stanford has contributed to its own rape culture. A study done by the Association of American Universities (AAU) found that by their senior year of college, one in four women have experienced sexual assault. Yet, when the university conducted its own study, it found that only 4.7 percent of its female students have experienced sexual assault.

Another statistic, from the Stanford Campus Climate Survey showed that 34.6 percent of women had experienced sexual touching without consent. This statistic portrays Stanford to have a significantly lower rate of sexual assault than universities across the country, yet in reality it does not.

Students have been quick to note the pitfalls of the new policy and are in opposition of it.

“I don’t think any freshman could get through their first year and not know what consent is,” Fogarty said. “But in practice it’s harder for people to grasp. I think that Stanford is doing a good job in starting the conversation but that doesn’t necessarily lead to action.”

This new alcohol policy could be beneficial but it is not the right way to address Stanford’s rape culture.

A rapist cannot blame his or her actions on alcohol or a school’s “party culture;” he or she must take responsibility for what they have done. Stanford needs to make sure that it is not going along with the deflection of blame.

Additionally, Stanford must address its rape culture issue head on, rather than skirt around the edges.

A campus wide discussion needs to be started so that students are informed and comfortable enough to talk about these issues openly. If the discussion is started by the university, then a space is created on campus where students feel they can directly discuss rape culture without judgment.