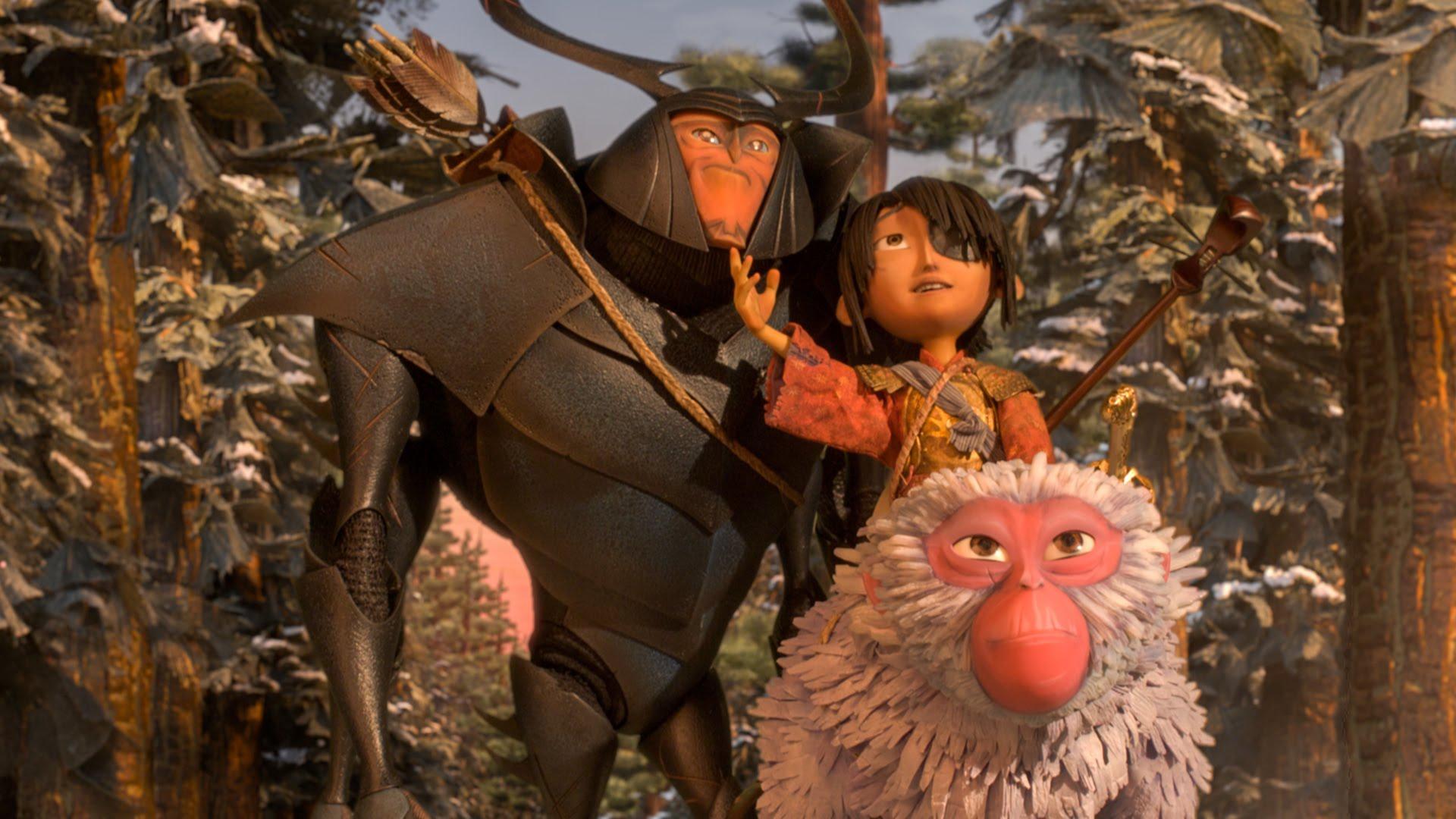 Simply put, “Kubo and the Two Strings” is the best animated movie of the year. From an epic yet heartfelt story to its expertly recorded music that oscillates between childish and frightfully sinister, there is an attention to detail and a purpose that pervades and guides the entire film. Kubo was relatively unknown before its release, but has since received a 96 percent score on Rotten Tomatoes and grossed over 30 million dollars.

Set in Feudal Japan, the movie tells the story of a young boy named Kubo who earns a modest living performing stories for the townspeople with the use of weak magic and sheets of paper. At night, he returns to a mountain cave and spends time with his ill mother, who fills his head with her grand stories of heroism and bravery. Unfortunately, tragedy strikes as Kubo is found by a pair of assassins who kill his mother — thrusting Kubo into a desperate quest to find a set of magical weapons that can protect him from the danger he now faces.

Along the way Kubo gets some help from a few friends. He is helped by a talking monkey and a giant beetle who come to replace the family he has lost. The relationship that Kubo forms with these creatures is the heart of this movie — revealing that friendship and family can take many forms.

At first, the plot may sound similar to other animated films like “The Jungle Book” and “Pete’s Dragon” but make no mistake, Kubo is unlike any movie this summer.

The art style is the most noticeable trait, as all characters, props and sets are made entirely out of clay. It is similar to other films like “Coraline” and “The Box Trolls” produced by Laika, but injects a healthy dose of special effects that make Kubo one of the best looking films of the year. Character’s expressions and structure visibly shift and there is a tactile brilliance to each scene as clay enables more realistic destruction and movement. Detailed backgrounds are beautifully rendered, and the color scheme and design borrow from traditional Japanese paintings.

The music and sound effects are equally detailed, and the oriental setting of the story allow for unique scores. Sound is especially poignant during fight scenes, where both the overt, such as the clang of metal on metal, and the subtle — the pounding of footsteps on wood, captivate and immerse the audience. Additionally, renowned actors Matthew McConaughey and George Takei lend their voices to a talented and diverse cast.

Yet the trait that really sets Kubo apart is its melancholy story. Kubo does not let its problems end “happily ever after,” rather its most memorable scenes are punctuated by deep, irreparable loss. It explores acceptance and forgiveness, death and even examines what true power is. In accordance with its  Japanese roots, the movie values bravery and family more than love and friendship, making its themes and character interactions refreshing.

Yet Kubo manages to come across as innocent and entertaining despite presenting the aforementioned moral questions. It is not perfect — during high action or slow moving scenes the limitations of clay become apparent and some of the plot twists feel corny, but the bottom line is this — Kubo takes a risk on multiple artistic levels and succeeds. It is one of the rare animated movies that truly present something for all audiences.