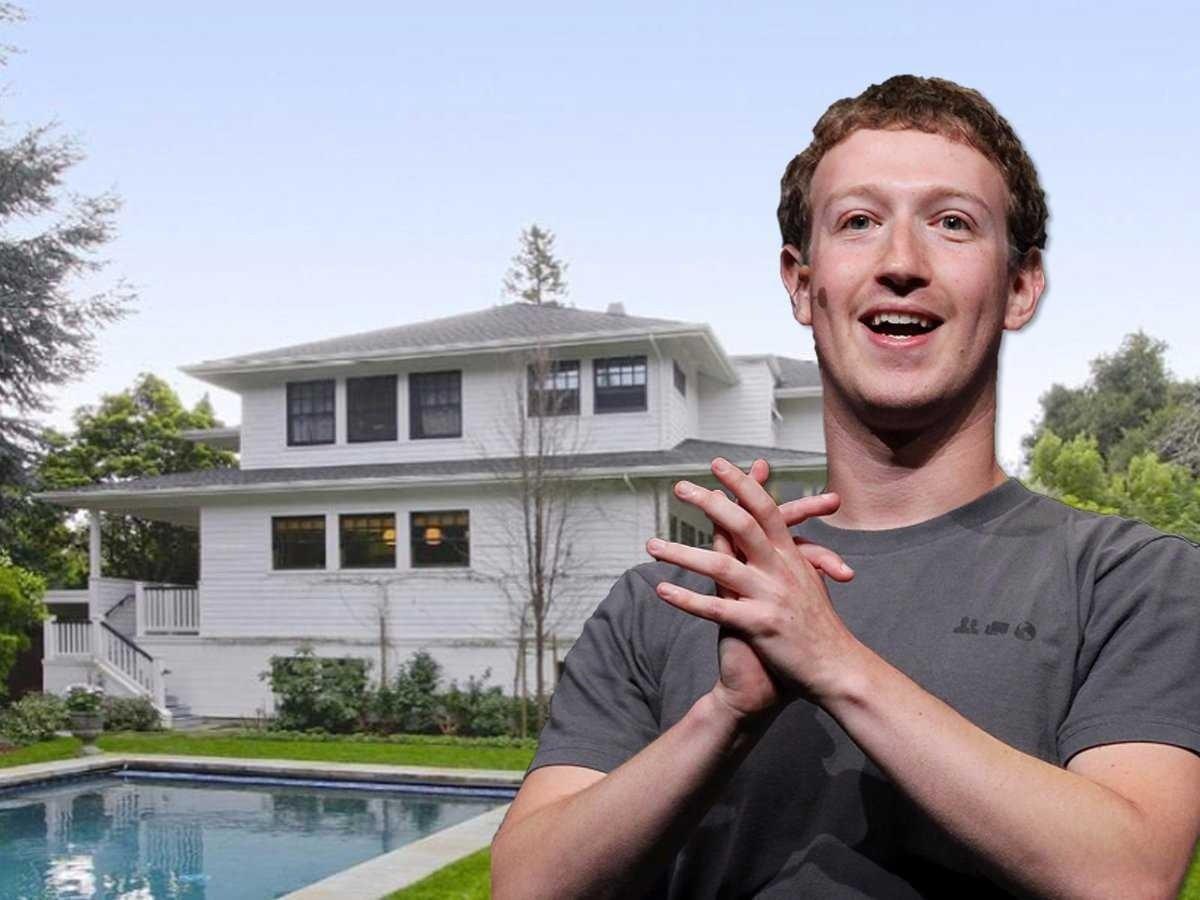 Mark Zuckerberg’s plans to expand his property were denied by the city. The vote could return to the board as soon as November.

Jared Stanley
News
October 4, 2016
In October 2013, Facebook CEO Mark Zuckerberg bought four extra houses on his street in Palo Alto in order to expand his backyard and create a buffer around his original house.

These plans were just recently squashed by the city, and many local Palo Alto residents are against Zuckerberg building his own “personal compound” within the community.

During the week of Sept. 12, the Architectural Review Board voted 3-1 to advise Hillary Gitelman, Palo Alto’s Director of Planning and Community Enviornment, and deny Zuckerberg’s expansion plans.

Gitelman said the vote could return to the review board as soon as November. In an interview with the Mercury News, the advisory board explained the reasoning behind the veto, saying that it would ruin the single-family-home feel of the Crescent Park neighborhood.

Zuckerberg and his advisors, including Kathy Scott of Walker-Warner architect firm, plan on refining their expansion plan in order to respond to some of the community’s concerns, with hope that expansion will eventually be possible.

“The idea is just to expand our client’s capacity to enjoy the property: sharing time with friends and family, having more outdoor space to play,” Scott said. “The current property is quite restricted and so this is just giving them more space for their residential functions.”

At the moment, Zuckerberg currently has friends living in the houses that surround his primary house. Scott explained that the expansion would be similar to a large estate in Menlo Atherton, with the  primary residence surrounded by a series of guest houses and other venues for the purpose of entertainment.

However, in addition to the community’s resentment of the expansion, it would also violate state zoning codes as the plot of land would exceed the city limit of 20,000 square feet.

Therefore, Scott said the Zuckerbergs have no intention of merging the lots. One nieghbor of Zuckerberg, Norm Beamer, is heavily against the remodel.

“[Zuckerberg] should not be allowed to remove housing from the housing inventory,” Beamer said. “There is such a scarcity of housing, and he’s tearing down perfectly good houses and wasting resources.”