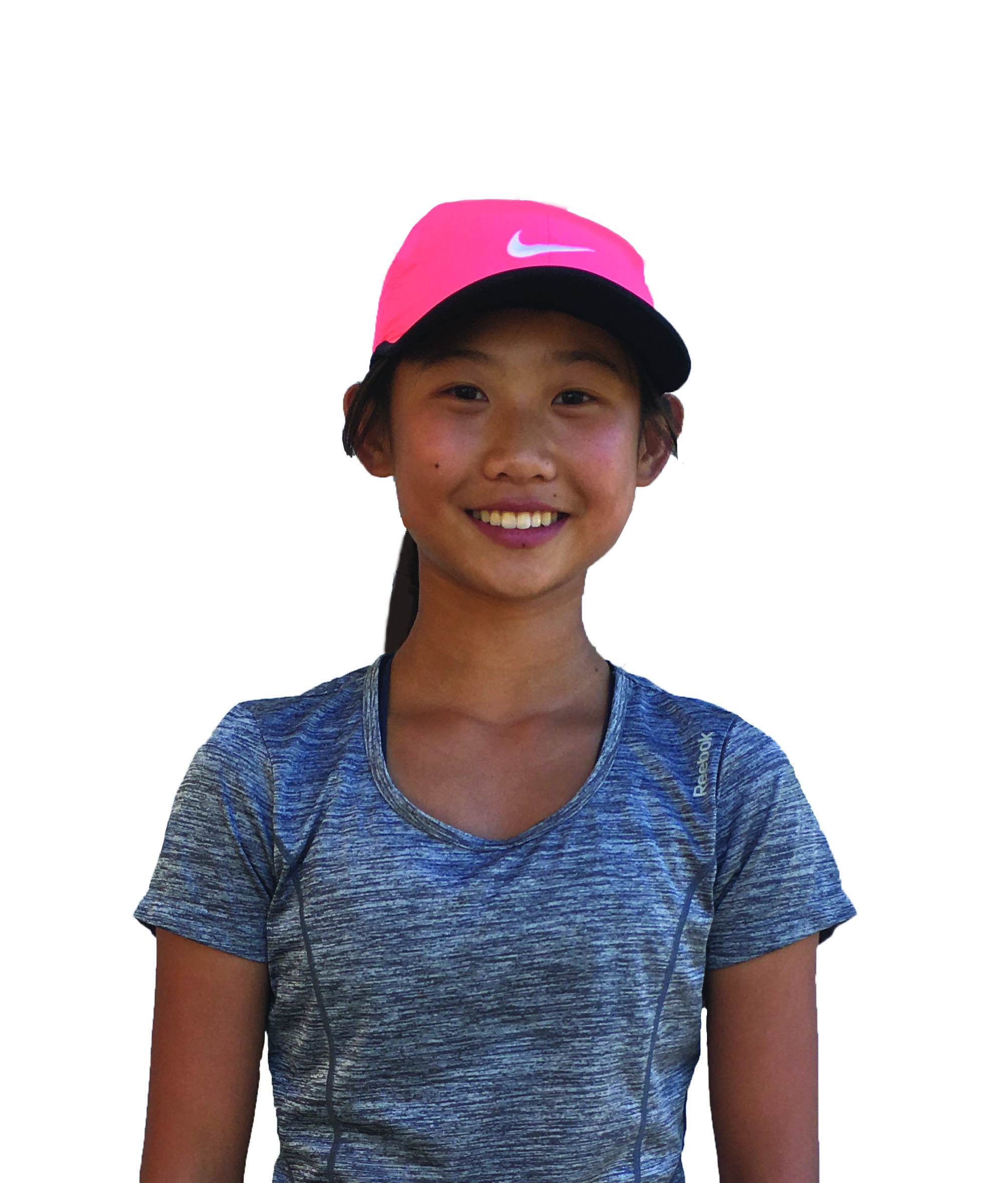 Athlete of the Month: Claire Li

The Campanile: Who are you and what position do you play?

TC: Alright, so how’s the season going so far?

CL: We’re doing really well because we have won all of our league matches. We have only lost two games total, but those were non-league matches.

CL: You’re kind of independent, but you also have a team to support you. It’s really fun because at practice, you get to meet with your team members and play against each other.

CL: In high school tennis, it’s more relaxed and you get food. Also, everyone on your team cheers you on, but at NorCal tournaments, you’re by yourself, and if you lose, you’re out of the tournament.

TC: What hopes do you have for yourself and the team this season?

CL: I hope we can make it to CCS (Central Coast Section), because that will be really fun, and because it’s California, so it’s really big.

TC: Do you plan to play tennis beyond high school?

CL: If I can get into a college tennis team, then I’ll probably play.

TC: What is it like being a freshman on varsity?

CL: Sometimes it’s kind of hard because everyone is older than you, but right now it’s okay because there are two other freshmen, so I can talk to them.

TC: What’s your opinion on your coach, Andy Harader?

CL: He’s really nice and he kind of lets you do whatever you want during practice, as long as you put in the effort.

TC: Who do you look up to on the team and has anyone been a mentor to you?

CL: Mailinh (Truong) is really nice. When no one else is here, she comes and talks to me.

TC: What drives you to continue playing and stay dedicated?

CL: You can make a lot of friends through tennis, and it’s a great way to exercise.

TC: How often do you practice to keep your state ranking?

CL: I have a private class once a week, and outside of school, I just practice with my dad for one-and-a-half hours or two a day.

TC: Okay, that’s it for now, good luck on your season!