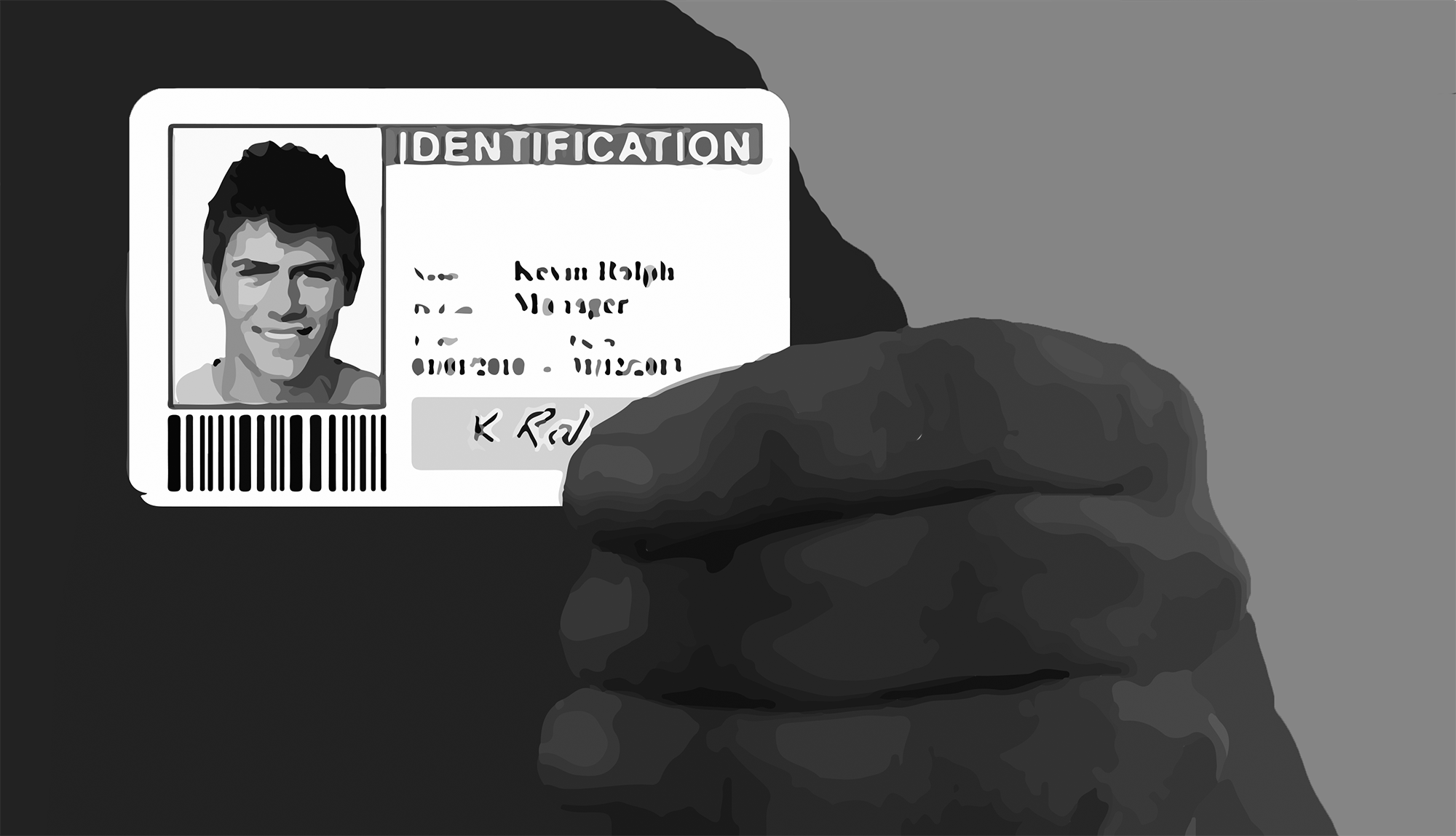 *The following article is an opinion

For some students, Friday nights are a time to blow off stress accumulated over hectic school weeks. Some watch Netflix, others hang out with friends and a few attend raucous parties where loud music and copious amounts of alcohol are consumed by underage teenagers.  One might ask how students are able to obtain alcohol considering that they are all under 21 years of age. The answer: fake identification (ID) cards.

However, students with fake IDs need to evaluate their current practices. Stores are liable for the sale of alcohol to minors, and may become concerned with the prevalence of fake IDs. This means of identification could be rendered ineffective if stores such as CVS Pharmacy, which has traditionally been a hotspot for alcohol purchases, attempt to implement a policy to train employees to differentiate between real and fake IDs. This would allow them to crack down on underage drinkers and prevent them from purchasing and consuming alcohol.

“I think [stronger practices] similar to the breathalyzing situation at the Paly football games [could be implemented],” said Alexander, a Paly senior whose name has been changed to protect his identity. “[But] just because you make it more difficult to purchase or obtain alcohol, doesn’t mean underage drinking will stop.”

Unfortunately, if one is caught using a fake ID, the punishment could be a great deal more than an inconvenience for the consumer.

The penalties vary from state to state depending on the corresponding laws, but can range from a misdemeanor on a student’s record and a $500 fine, all the way to being charged with identity impersonation or forgery.

The last two crimes risk receiving a maximum sentence of a year and a half in state prison.  Therefore, the previously stated crimes bring forth significant consequences to the college admissions process as students must report crimes they have been convicted or proved guilty of.

Students who own fake ID’s will have to ask themselves if consuming alcohol is really worth ruining the rest of their lives with one of these criminal charges placed against them. Although some students are angered by a possible change in policy, others support stricter regulations.

“I think the idea of stores cracking down on fake IDs is a responsible decision; for example, underage drinking has gotten multiple of my friends in trouble,” said Paly senior Trevor Woon. “Due to these [past] incidents, I believe that a ‘crack down’ will help reduce the chances of my peers being from irresponsible and unsafe.”

Woon brings up a valid point concerning student well being.

Some students might be frustrated due to regulations that restrict what they view as a harmless and stress-relieving social activity. However, they should instead be adopting a different frame of mind concerning teenage drinking and its risks.

Hopefully, stores implement greater training to recognize fake IDs so students will be forced to make a decision for themselves to prevent future legal troubles instead of harboring regrets about the mistakes they may make.