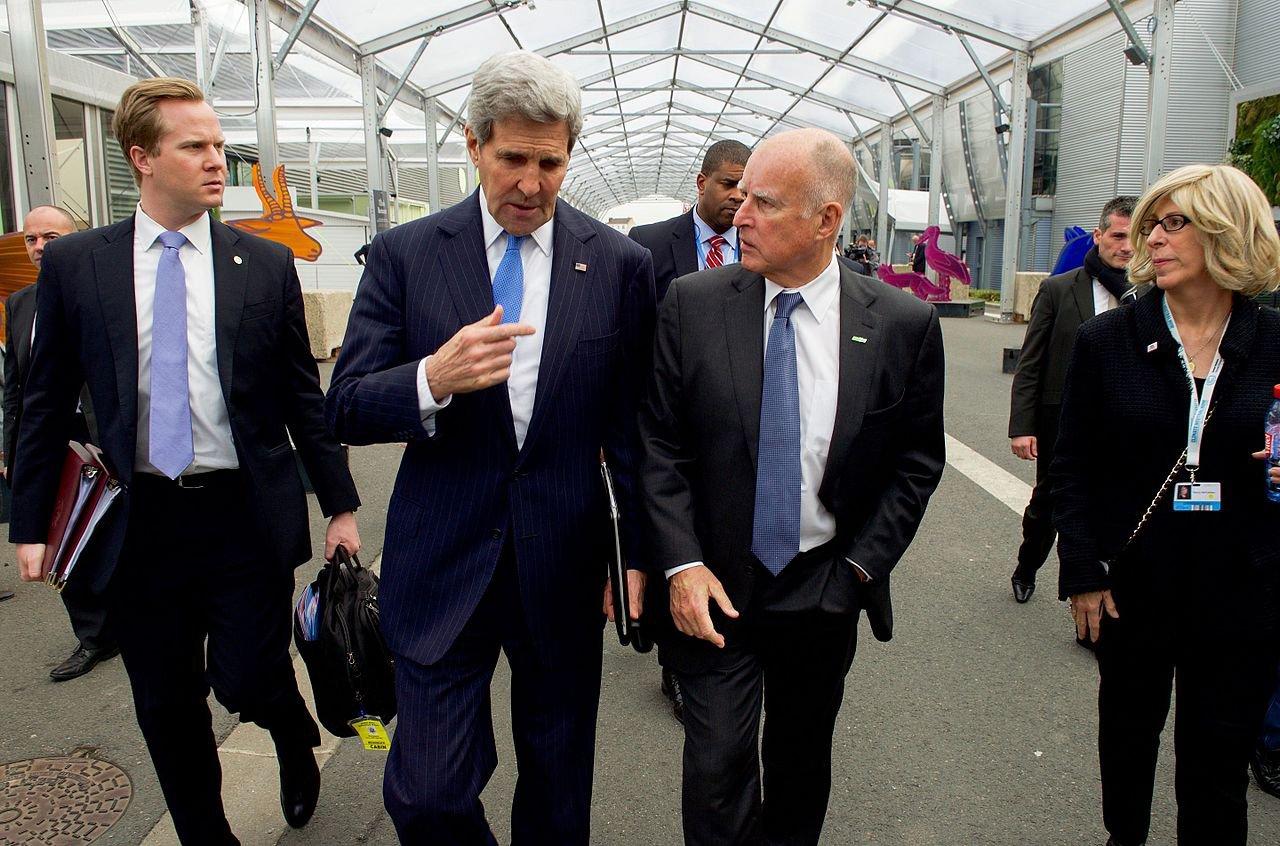 Gov. Jerry Brown has been a strong propont for the proposition, having donated over $35 billion in construction funds since 1998.

California ballot to include Prop 51

During the 2016 political cycle, the nation’s spotlight is on the presidential election. However, the race for the presidency is not the only item on the ballot this November — there are also 18 statewide propositions on which Californians can vote. One of these measures is Proposition 51, which would provide $9 billion in school bonds to K-12 institutions and community colleges for building construction and repairs.

However, the schools must raise a portion of the money in their communities, which might discourage low-income communities from applying.

Palo Alto board member Melissa Baten Caswell does not believe that the Palo Alto School District is likely to apply for any funds from Proposition 51.

“Palo Alto did get some funds under the last school bond [in 2006], but since we received some funds in the past and are substantially done with our construction, I do not expect us to apply for or get much, if any, this time around,” Caswell said.

Proposition 51 would distribute nine billion dollars among not only community colleges, but also all 1,025 of California’s K-12 school districts. In comparison, between 1998 and 2006, California issued $36 billion in school bonds. Nevertheless, Caswell appreciates that the state is willing to provide at least some funding.

“If you are looking at the entire state of California — a thousand school districts — they’re going to run through that $9 billion really quickly,” Caswell said. “But, that said, I’d rather have nine billion dollars for school districts that can’t raise funds locally than zero dollars, so I am in support of [this proposition].”

California’s legislative analyst estimates that the bonds would cost California’s government $17.6 billion plus $8.6 billion in interest.

In total, Proposition 51 would cost the state of California about $500 million a year.

However, Caswell is confident that having new and improved academic facilities across the state is well worth the cost.

“I know paying interest seems terrible, but the other option would be that you don’t have enough buildings or you have buildings that are in real disrepair,” Caswell said. “Given that education has probably the biggest impact on our economy than anything else, I’d say that I’d rather put my money there and pay my interest on it, than many other things.”

Voters must ask themselves whether or not they believe education and schools’ facilities should be a priority for the state.

Caswell believes that the quality of classrooms significantly affects the well-beings of students and teachers.

“I think about the communities where they’re not able to raise money, think about how much they need this, so that’s part of why I’m very supportive of this,” Caswell said. “I think kids shouldn’t have to go to school in rundown, crowded buildings. I think that takes a toll on students and it takes a toll on teachers, as well.”