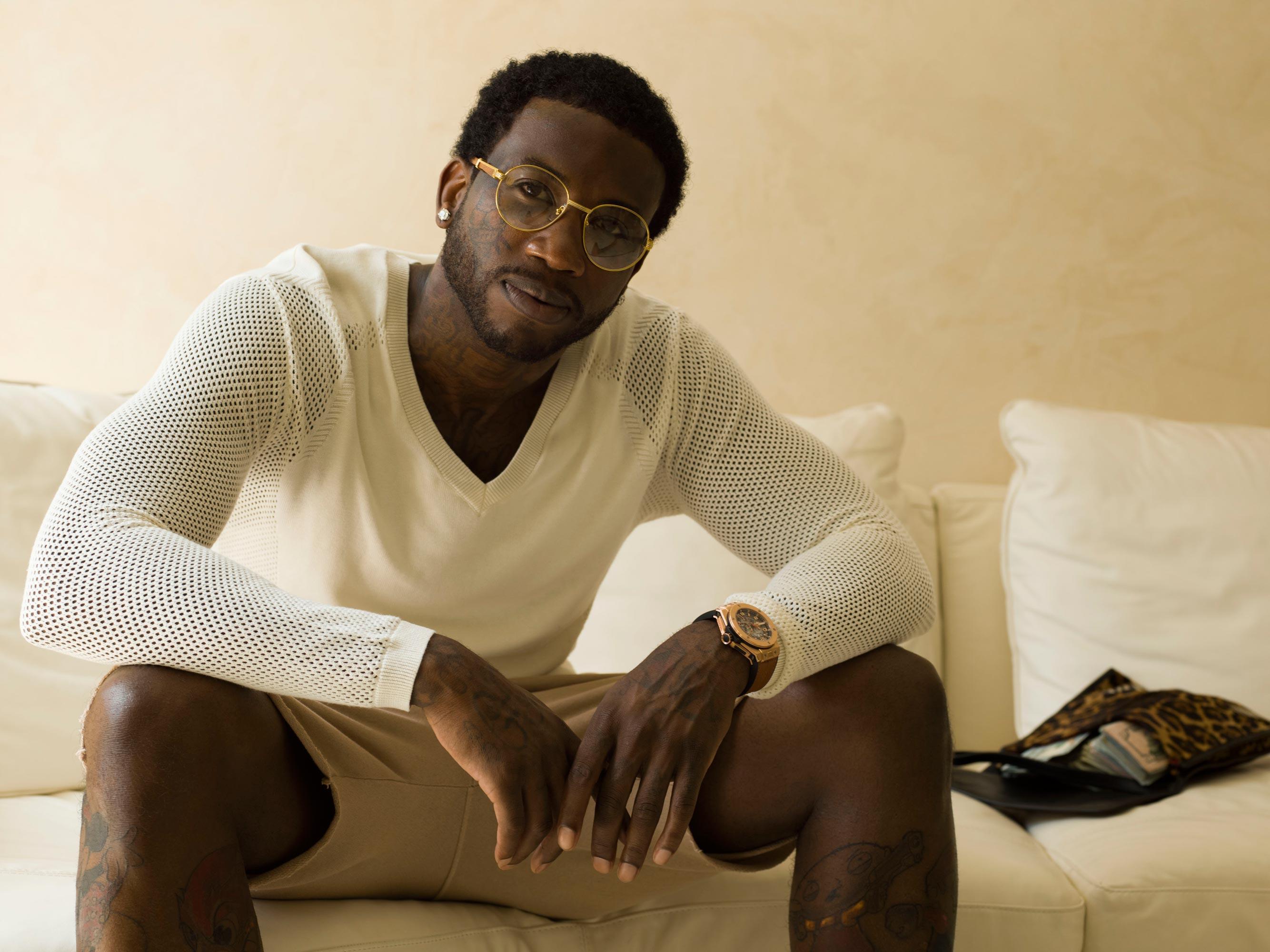 Will Leighton
Lifestyle
October 26, 2016
Me being 33 now, I look back on those times and I wish that a lot of things I didn’t do. I wish I could have back because I see how much I influence people. People wanna follow in my footsteps and I wish that I can now do more positive things,” Gucci reflected in an interview with Fader Magazine in 2013. “Gucci Mane,”  the famed hip hop artist recenly released from prison, has broken the Internet, and it seems Gucci has had a lot of time to revise his life and realize the true position of influence he holds and use it to positively inspire his followers

Born and raised in Alabama, Radric “Gucci Mane” Davis moved to Atlanta at the age of nine with his brother and single mother, where his early love for poetry writing flourished into a passion for hip hop. In his early 20s, Davis recorded and released his first project “La Flare.”  The track was printed on merely 1,000 compact drives and distributed on the streets. It was not until 2005 that his music gained traction; his album “Trap House” landed in the top 20 of Billboard R&B/Hip-Hop Albums charts.

One of the many things that make Gucci so well-known is his extensive arrest record. From being charged with murder to assaulting fans, Gucci has become intimately familiar with the Atlanta police department. His most recent incarceration dates back to late 2013; on two separate occasions, Gucci was charged for, among other things, possession of a firearm as a felon. On May 13, 2014 he pled guilty to all charges. This resulted in a plea deal requiring 39 months in prison, which was shortened to 29 due to the time he spent in jail awaiting his court date. This was good news for Davis, considering he could have been faced with a possible sentence of up to 20 years.

Following the news of Gucci’s extended sentence, the internet erupted with #FreeGucci tweets. Despite being locked up, Gucci still found a way to record and release his music, maintaining his position as a hip hop mogul. La Flare, one of his aliases, released a total of 12 projects while incarcerated, profiting $1,300,000 while still in prison.

Gucci shocked the entire world yet again following his release in May 2016. When the rapper entered jail he was considerably overweight, famous for his substantial belly. Gucci was proud of his belly, claiming it was a sign of his wealth in an interview with Fader Magazine. However, to the bewilderment of his many followers, when Gucci was released, he had lost so much weight that the world was in disbelief. Conspiracy theories soon surfaced, many found the weight loss so unexpected and implausible that they believed Gucci had been killed and a clone took his place in the real world. Unfortunately for these theorists, this is the real Gucci, and he is more focused than ever. Not only did he get back in shape, he is also maintaining this healthy lifestyle now that he is out.

The day Gucci was discharged he dropped his first single as a free man, “First Day Out Tha Feds.” According to Forbes, the track was streamed 1.1 million times within the first 24 hours after its release, 900,000 of those in the first 12 hours. Since then, Gucci has released two new albums, Everybody Looking and, more recently, Woptober. This new Gucci is finally sober allowing him to work with a clear mind.

In his 9th studio release, Everybody Looking, Gucci takes full advantage of the entire world’s attention, recruiting the talent of Kanye West, Drake and Young Thug. This was Gucci’s first studio release since 2011, due to his frequent legal troubles, still, the album is Gucci’s highest charting album to date.

Woptober’s release date was scheduled to be October 17, as a reference to his label 1017, however, Gucci’s being the man he is decided he could not hold the project from his fans any longer and dropped it on October 14.

The project included another hip hop executive, Rick Ross, as well as Travis Scott, a more youthful rapper. On Woptober Gucci refers back to his roots, bringing out his darker side. Woptober features the classic Gucci, with his melodic and buoyant vocals, lyrical and humorous wordplay and emphasis on syllables in all types of tones and pitches. Whether you love or hate him, there is no denying the impact Gucci has had on the musuc industry.