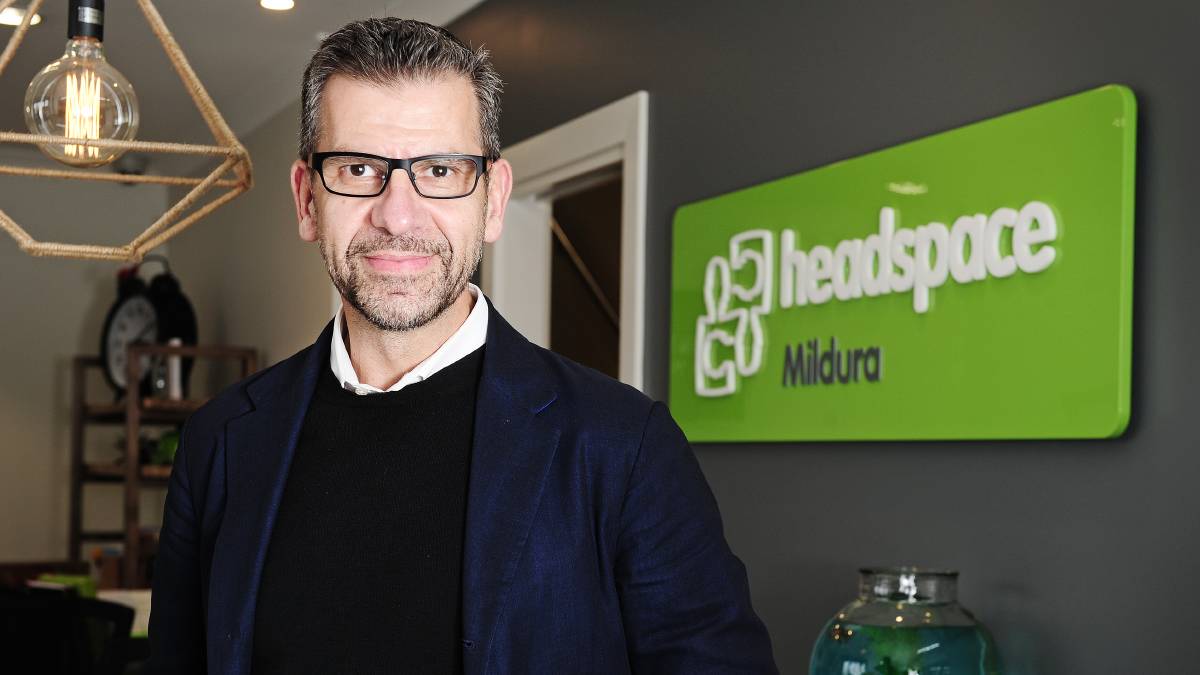 Ehecatl Rivera-Pinedo
News
October 26, 2016
One’s adolescent years are a critical period of growth that often bring up issues such as self-identity and independence. Additionally, adolescents will undergo many social and hormonal changes that may be difficult to cope with.

As depression and suicide rates in American youths continue to rise at an alarming rate, it is important that adolescents have access to mental health services.

Organizations across the nation have been working tirelessly to not only destigmatize and bring awareness to mental health issues in adolescents, but also to make treatment more accessible.

One of these organizations is SafeSpace, a local nonprofit modeled after an Australian mental health program called Headspace. SafeSpace’s mission is to aid adolescents in gaining access to proper mental health care. If all preparations go well, the first SafeSpace center in the U.S. will be constructed in Menlo Park. It should have resources available by next August.

Since its inception in 2006, Headspace has helped adolescents from the ages of 12 to 25 cope with issues ranging from depression to drug use through a series of programs. Headspace centers have been established worldwide — the nonprofit has offices in Israel, Denmark, Ireland, Canada and Australia.

Additionally, Headspace offers a program called Headspace. It is an online and telephone service which offers over the phone counseling, providing the user with someone to vent to.

SafeSpace aims to replicate many of Headspace’s successes and they will be offering many of the same or similar programs. Headspace offers a variety of services from counseling to getting homework done to helping prepare for a job interview.

“Perhaps the most important benefit of importing the Headspace Australia model is that SafeSpace will begin on day one with an organizational model, marketing system, educational content, and care model that has been has been developed and validated for more than a decade in Australia and has been successfully imported by other countries outside of the United States,” said Susan Bird, co-CEO of SafeSpace.

Chris Tanti, CEO of Headspace, has been hired by SafeSpace to act as its executive director and he will be helping SafeSpace with every step along the way.

He is scheduled to take the position at the beginning of 2017, however, he will visit the future location of SafeSpace in Menlo Park over the next four weeks to help the non-profit organize and get started based on his previous success with Headspace.

SafeSpace will be offering a specific school program for schools that would like to become SafeSpace schools.

The program is still being developed and plans to bring in students from different schools from around the Bay Area.

The plan will officially roll out to students in the fall when the center is opened.

If schools, however, would not like to become a school of SafeSpace, youth from that school will still be permitted to attend a center.

While SafeSpace is still developing its website, more information will be added in the coming months about specific programs available.