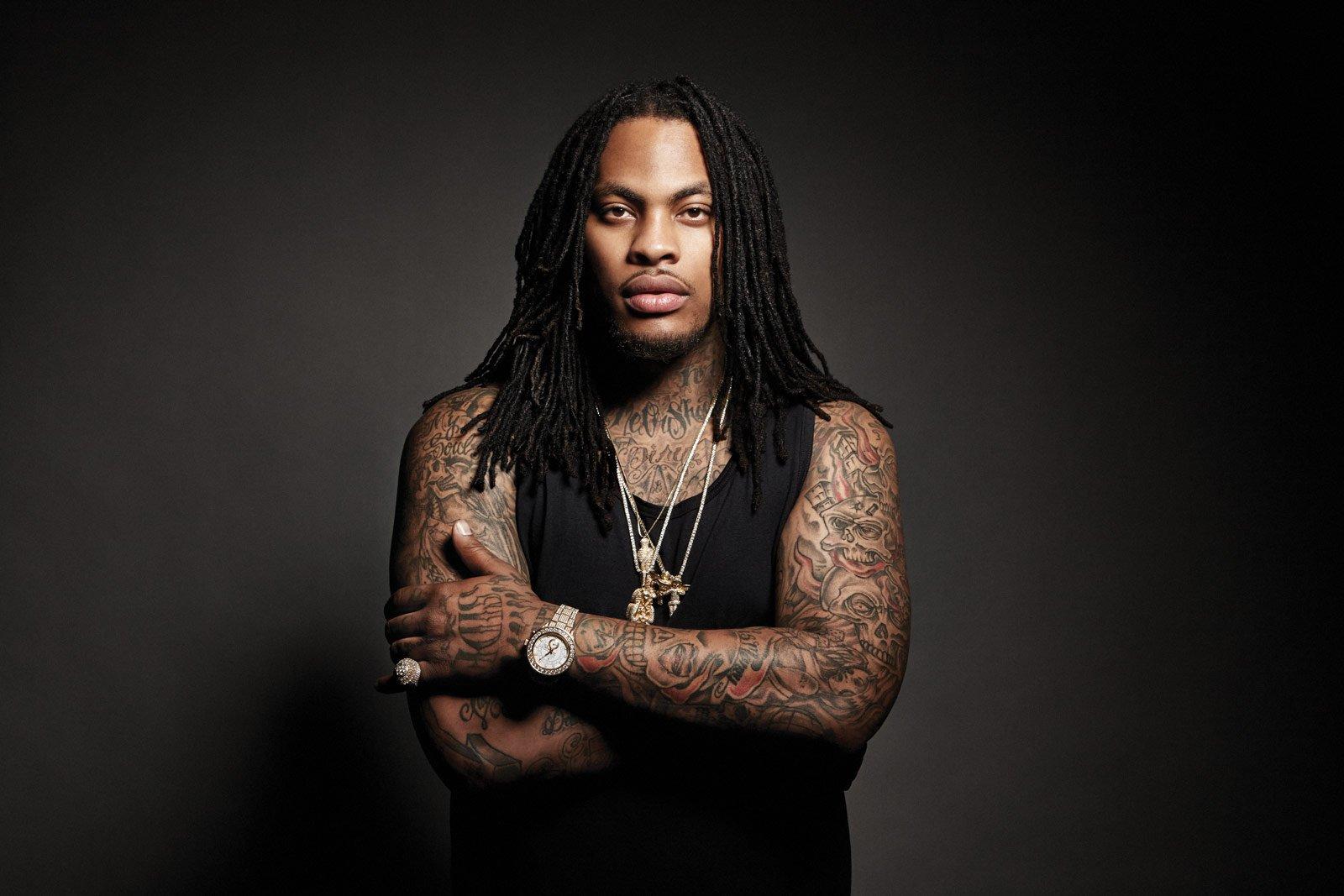 The changing image of the modern world of rap music

Niklas Risano
Lifestyle
October 26, 2016
R ap music was born from the party scenes of New York and Chicago during the late 1970s. The genre was initially created in the spirit of entertaining its urban disciples. Disk Jockeys and Masters of Ceremonies (MCs) began the genre by looping the drum-heavy portions of layered disco music. Little by little, MCs laying their own rhymes over these repeating baselines; the result was one of the most influential forms of expression in human history.

As the genre developed, it grew to hold a much more important role within society. During the 80s, groups such as N**** With Attitude (NWA) served as voices for millions of Americans who found themselves struggling with gang-ridden neighborhoods and poor police relations.

Despite its firmly-planted position in mainstream culture, rap has continued to evolve. As it does, it is increasingly apparent the genre is splitting into two distinctly different subgroups. On one hand, there is increased breadth of perspective that artists such as J. Cole and Drake have brought to the table; on the other, there appears to be a rapid rise in the amount of rapping about drugs, violence and misogyny.

In the past, a prerequisite to being a rapper was coming from the ghetto. Without a background of pushing cocaine, shooting rivals or being exposed to criminal activities, it would be difficult to make it in the rap game. Today, some of the most prolific rap artists have come from starkly different backgrounds.

Like Cole, multi-platinum rapper Drake came from an innocuous background. Drake was initially an actor — he even dropped out of high school to pursue a career in the film industry. He acted on the show “Degrassi: The Next Generation” for several years and soon after dropped his first mixtape, “Room For Improvement.”

Had rap music still been restricted to expressing solely the struggles of life in crime-plagued neighborhoods, neither Cole nor Drake would be sharing their struggles and triumphs. While many rappers focus on cars, girls and money, Cole and Drake provide different, diverse perspectives many people can relate to. For this reason, the two have not only become incredibly successful entertainers, but also have helped spark positive change in the form of increased relatability.

Rap’s changes have made it more relatable, but there has also been a significant devolution of the quality of rap music, at least from the perspective of lyrical significance. It is becoming more common to hear rappers promoting drug use, violence and even domestic abuse. Artists like Gucci Mane, Chief Keef and Waka Flocka Flame are prime examples of the darker side of rap music. Gucci Mane, who sports an ice cream cone tattoo on the right side of his face, has had a tumultuous time at the top of the rap world. Gucci has been charged with drug offenses, multiple accounts of battery, aggravated assault and even murder.

The murder was found to be in self-defense in court, but the other charges have caused him to spend years in jail. In between visits to the big house, Gucci always kept busy. He has put out countless mixtapes over the years, most of which talk about money, cars, drugs and broads. Gucci represents the devolution of the genre.

Rap’s changes have made it more relatable, but there has also been a significant devolution of the quality of rap music, at least from the perspective of lyrical significance.

Chief Keef and Waka Flocka similarly contribute to the decreasing quality of rap. They both have arrest records, and they rap about their disdain for a sober lifestyle or how many female friends they exploit when they are not busy amassing assets. It is this lack of substance — or perhaps this excessive use of substances — that gives rap its harsh reputation and ultimately drags the once-poetic genre down. While Gucci Mane, Waka Flocka Flame and Chief Keef’s songs sometimes delve beyond a description of a lavish lifestyle, far too many rappers simply throw dirt on the genre that used to have a much more important role in the musical world.

Overall, rap continues to dominate the mainstream, and it does not look like its influence over popular culture will be weakening anytime soon. However, despite the many changes which have made rap more diverse and more relatable to the masses, the genre is devolving in certain ways.

Many rappers are no longer trying to use their music to share meaningful life experiences and lessons. Instead, they are preoccupied with flaunting an unhealthy lifestyle filled with violence, drugs and alcohol. While there may be a place in the world for people enthused by that lifestyle, it is imperative for the genre that rap not be that place.

Now that the flip sides of rap have been examined, it is time to look at an example of a modern artist who has stayed true to the genre’s founding characteristics in almost every way. That artist is Compton, Calif. native Kendrick Lamar, who has followed in the footsteps of the many rappers from the infamous city. Lamar was a straight-A student while attending Compton High School, and also while attending dropped his first mixtape. Lamar was only 16 years old. It would take many more years until he finally began garnering national, and eventually worldwide attention for his profound lyrics and unique rhythms. His first major album debut, titled: good kid, m.A.A.d city, was his first mainstream breakout album, and featured multiple top 40 hits.

Throughout his career, Lamar has been named one of the 100 most influential people, won seven Grammys and released a platinum album. The subjects of many of his songs revolve around his life in Compton, and he has made it clear throughout the years that he wants to serve as inspiration to the many people facing the circumstances from which he so triumphantly arose from. In short, Lamar is exactly what rap should be: a medium of art to tell significant stories and share positive messages.

Ultimately, rap music is quickly evolving, and expanding to reach markets and individuals which most never thought would be a part of the genre. While there may be certain artists giving the genre a bad name, the increased breadth of background and continued emphasis on lyrical significance are things which need to be encouraged, and built upon, not moved away from.