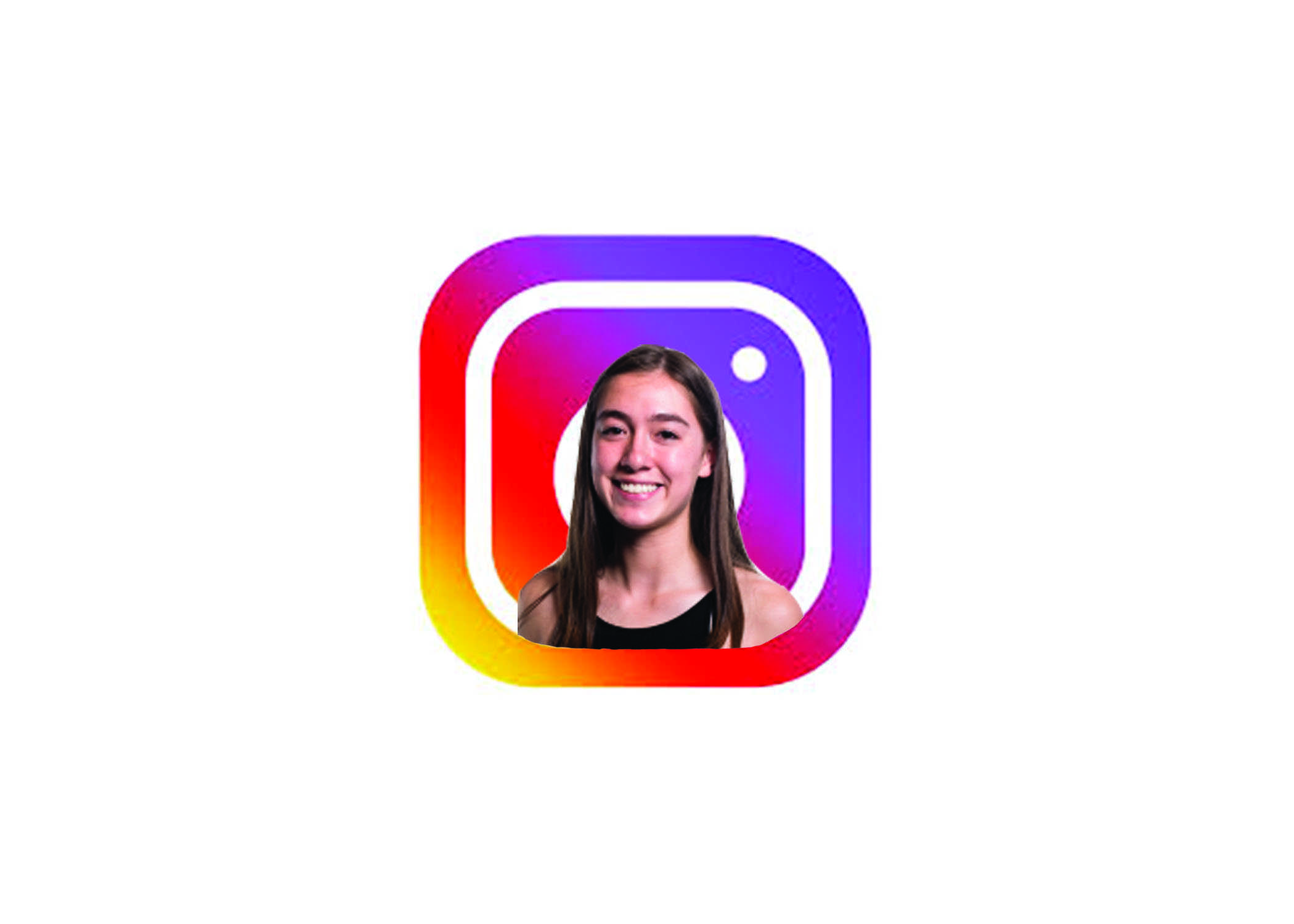 Jacky Moore
Lifestyle
October 28, 2016
If it hasn’t happened to you already, I can guarantee that it eventually will. You’ll be scrolling through your Instagram feed and will stumble on the profile of someone you kind of know, but don’t really know. You’ll make that blue follow button next to their name turn green, but they won’t request to follow you back. You realize you’ll have to walk past them with the knowledge that they brushed off your efforts to get one more follower, and that they don’t respect you enough to return the favor. Don’t panic just yet; with these easy steps, you can avoid them, and your shame, forever.

First, practice the art of the swerve. The swerve is most commonly utilized as a way to quickly and casually avoid walking past that annoying girl in your math class or teachers who give you bad grades. To swerve, simply walk in a straight line, then suddenly turn right, preferably in the direction of something you can hide behind, like one of those 6-foot-5 sophomores or a tree; make sure you have this maneuver down before you show your face at school again.

Maybe you’re struggling with the swerve; that’s okay! Just replace your entire closet with camouflage gear. Make sure that every single article of clothing you wear is covered in a brown and green army pattern to ensure maximum camouflage. Should you have the money, buy one of those ghillie suits that disguises its wearer as a giant, moving shrub. To increase the camouflaging ability of the ghillie suit, roll around in one of the wet, muddy corners of the quad; the mud, grime and dead wasps in the mud will make you appear exponentially more shrublike.

If the swerve, camouflage and your ghillie suit somehow all fail and you end up walking toward your new arch-enemy with no escape route, don’t lose hope. There is one foolproof way to save yourself from the shame of encountering your non-follower in public: do not make eye contact with them. This tactic is adopted from a zookeeper training exercise. Zookeepers who interact with gorillas have to avoid eye contact with the primates at all costs. If you look a gorilla in the eyes, it will think that you’re confronting it or trying to start a fight. Justifiably, the gorilla will attempt to kill you to establish its dominance. Similarly, if you make eye contact with the guy or girl who didn’t reciprocate your Instagram follow, you’re just inviting them to re-establish their authority through physical violence. Like they haven’t done enough damage to you already.

Once you’ve graduated, there’s only one more step to bury your embarrassment once and for all; just leave. Buy a ticket to Australia and just hide in the outback for the short, meaningless remainder of your life. Sooner rather than later, you’ll be put out of your misery by some god-awful Australian creature.

If you follow these steps, I can guarantee you can successfully hide from your online humiliation.