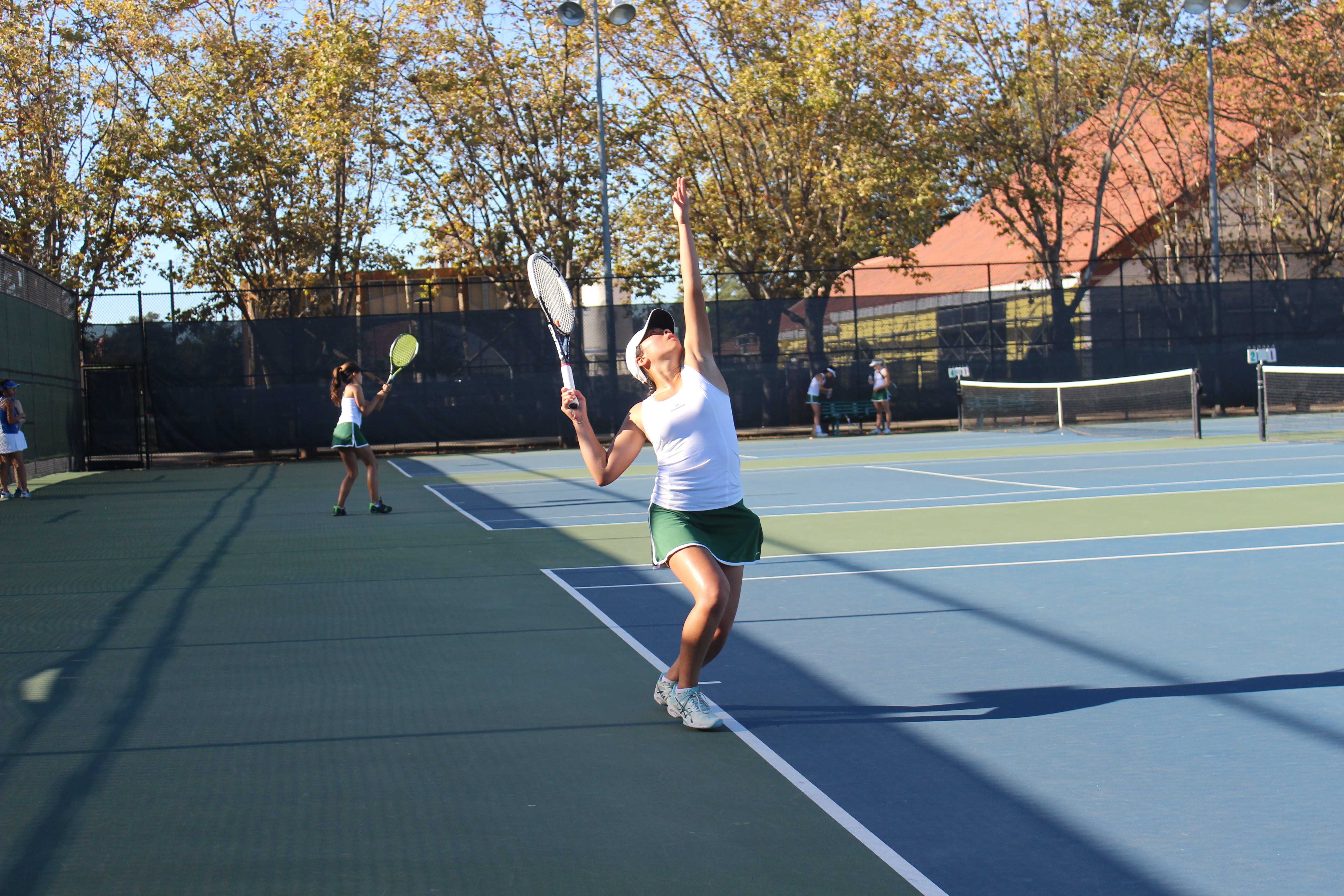 After months of perfecting their skills and maintaining team unity, the team has reached greatness, as evidenced by their winning streak of 12 consecutive matches in the El Camino League.

By remaining undefeated in all of their league matches, the Vikings deservedly clinched first place in the league, which opened up a spot for them in the Central Coast Section (CCS), where winning schools of different leagues and regions across Northern California play against each other.

There, the team started off strong, conquering Aptos High School 6-1 on Nov. 7. However, they were sadly defeated 6-1 by Cupertino High School the day after, marking the end to an awe-inspiring season.

“CCS was really good this year,” said junior Mailinh Truong. “I think all of us really learned from our matches over the season because it’s really amazing that we won all of our league matches. I am really proud of everyone on the team, and the chemistry between the team members throughout the season was phenomenal.”

As the season comes to an end, junior Ankita Amberkar reminisced on the Vikings’ valiant feats and described how they continuously prevailed both on and off the court.

She attributes much of the team’s overall success to new talent — which has strengthened the team — as well as distinguished individuals who have proven their commitment to the team as well as the sport.

“This year, we received three really talented freshman who made our team even stronger,” Amberkar said. “Also, Mailinh Truong was an absolute beast and successfully filled the shoes for number one singles. She has an amazing work ethic and is truly a role model for the entire team.”

Throughout the season, senior team captain Meredith Cummings has been a driving force for the team and played a critical role in sustaining team chemistry through constant encouragement and support.

“I am very proud to have led such a talented group of girls this year and am so unbelievably proud to have won the El Camino League this year,” Cummings said. “Tennis has been such an important part of my high school experience and I am so grateful to be a part of this everlasting community!”

The end of this fall season is particularly bittersweet, as the team will lose six of their seniors: Cummings, Brin Elliot, Avanika Narayan, Avery Pearson, Mayerly Short and Alice Zhang.

Next year, the team aspires to maintain its legacy with team unity and adept talent, especially with ranked freshmen Claire Li and Anuva Banwasi.

“While the remaining seven are quite strong, in order to do as well next year we need all the help we can get, which means practicing in the off season and gearing up for the regular season,” Amberkar said. “I am really excited to see what we will be able to achieve in the upcoming season.”