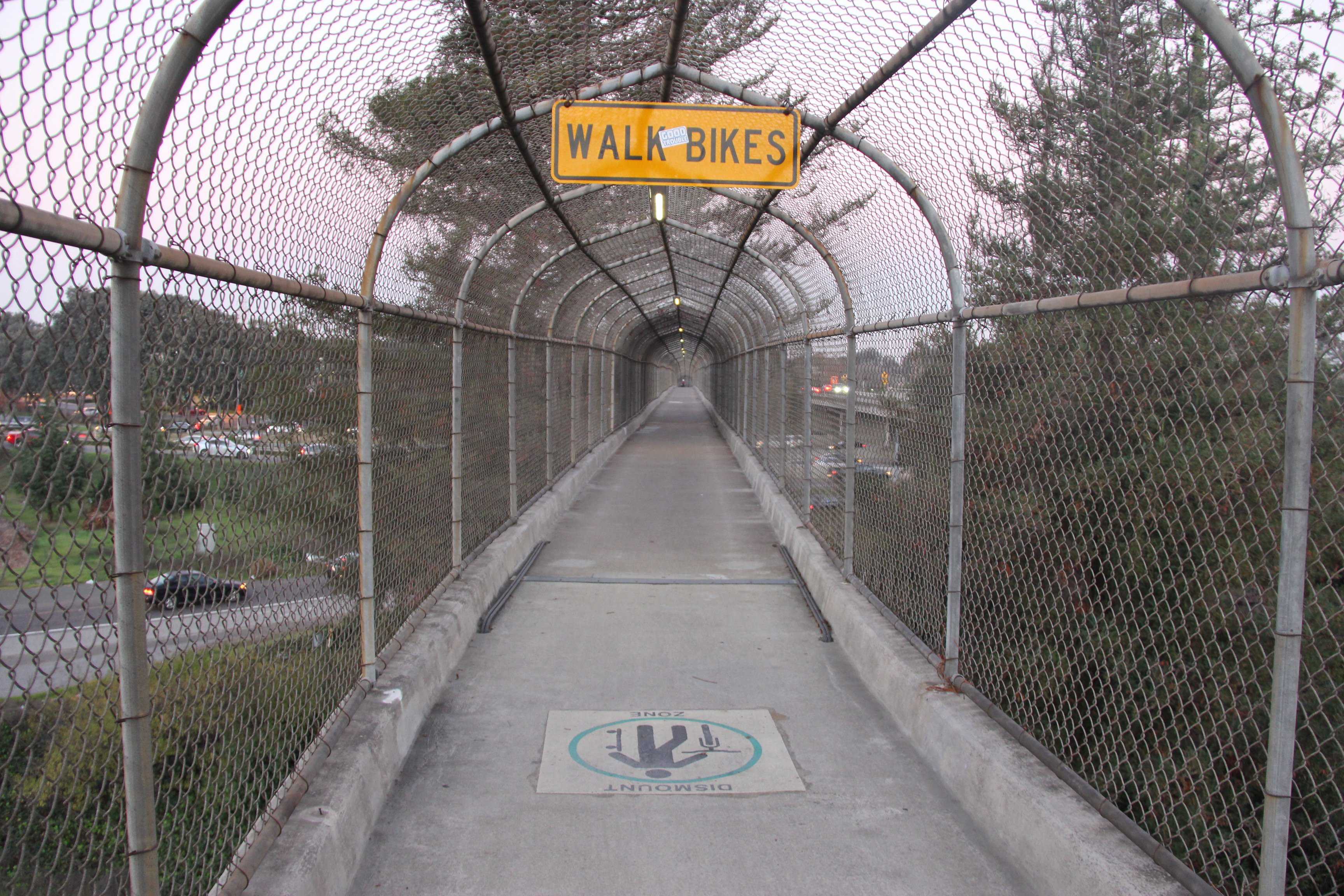 The City of Palo Alto hopes to receive the funds to proceed with the construction of a bridge across 101 to be completed by 2020.

Jordan Quigley
News
November 16, 2016
Assuming more grants come in, plan for the construction of a new bike bridge over U.S. Highway 101 is scheduled to begin construction in 2019 and should be finished and ready to use by 2020.

There has been a lot of talk about what is to be done about the proposal for the new bridge. The Palo Alto community raised awareness for the need of a bridge in the Baylands area five years ago, but financial troubles are preventing construction from commencing.

The plans are still being discussed, but it has been revealed the bridge will have some novel features, such as more room for bikers on the streets that will lead up to the start of the bridge.

The Palo Alto City Council wants the new bridge to be an eye-catching and beautiful landmark. However, the original proposal for the bridge, made by construction firm Moffatt & Nichol, was too expensive for the City, exceeding the $13 million budget allotted for the construction project.

Due to growing complaints and protests against the construction of the bridge, the City Council has agreed to create a bridge that will be more basic, and therefore less expensive.

The new firm that the council hired, Biggs Cardosa Associates, is still trying to make the bridge aesthetically pleasing, while staying under the $13 million budget.

The plans are still being discussed, but it has been revealed the bridge will have some novel features, such as more room for bikers on the streets that will lead up to the start of the bridge.

However, this is the most expensive new feature and will not be completed unless Palo Alto receives additional grants for the project.

So far, Santa Clara County and Google have both pitched in with grant money. Santa Clara County has donated a $4 million grant, and Google has claimed they will put forth $1 million toward the new bridge project. The firm and Council are also hoping that Stanford University will pitch in money after they gave up their $4.5 million grant for a different project. The City is hoping that some or all of this money could go to the new bridge.

However, people on the Council are urging others not to get their hopes up about the new ideas for the bridge, since even with this new outline for a more “basic” bridge, it is still going to cost $13 million. This budget is still too steep for Palo Alto by itself, so the bridge will not be able to be built without the help and donations of more grants from the community.