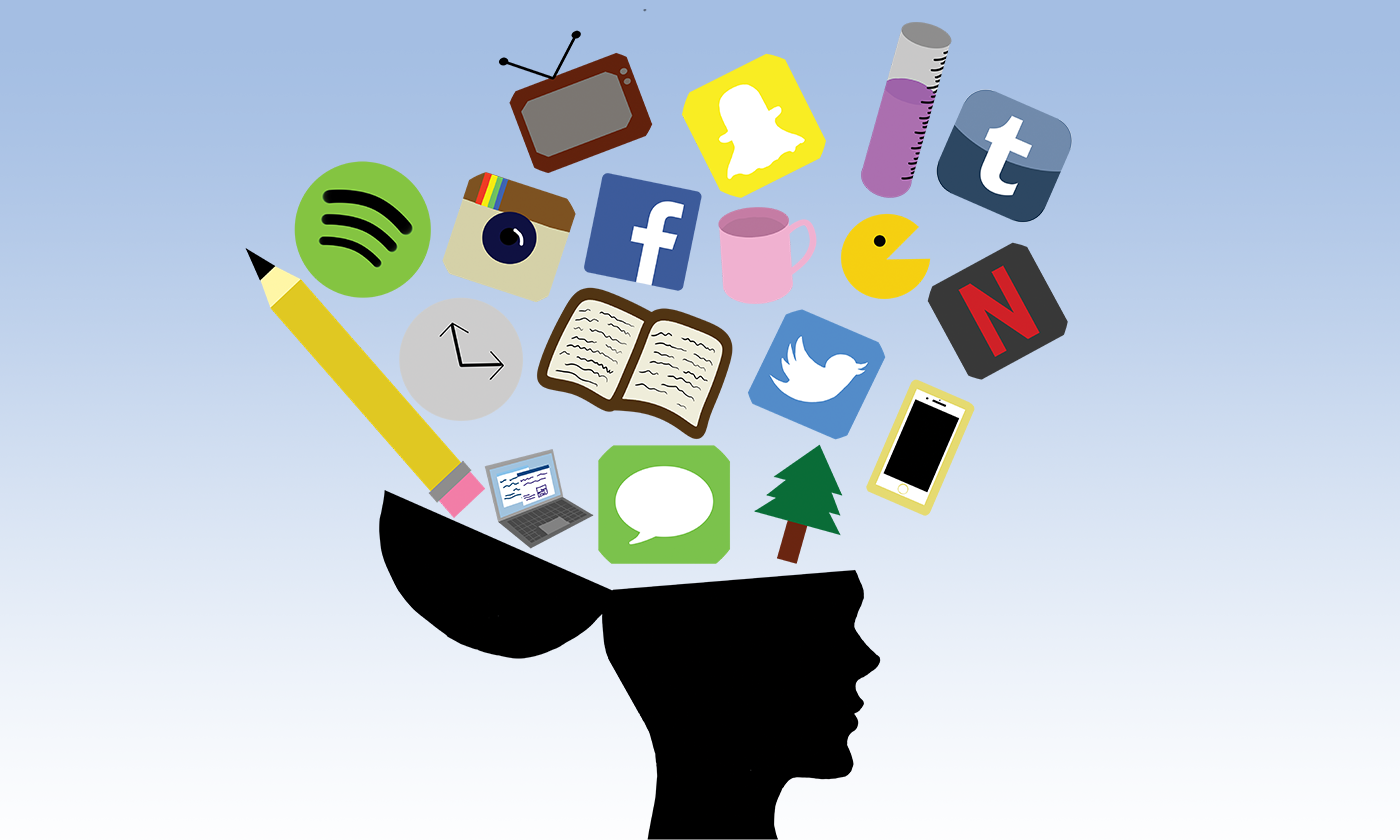 The Psychology of Procrastination

Former American Vice President Aaron Burr once eloquently proclaimed: “Never do today what you can put off till tomorrow.” Though uttered 200 years ago, Burr’s words are perhaps more relatable today than they were in his time, and characterize an everlasting struggle: procrastination.

We’re all familiar with the threatening presence of procrastination. As high school students in the midst of modern technology’s pesky distractions, most of us are guilty of indulging in it. It’s no secret that procrastination can nurture strong feelings of self-regret and therefore is looked down upon. If that’s the case, why do we consistently procrastinate?

Psychological findings pertaining to this phenomenon have explained the numerous factors that reveal why someone may continuously put off that ten-page research paper until the night before it’s due or delay his or her bedtime until ungodly hours. In fact, procrastination may not have a simple cause or a quick remedy.

Psychologically, the easiest way to decipher the thoughts of someone who procrastinates is to think of that person as two separate beings: their present self and their future self.

Procrastinators generally dread the work they need to accomplish and are almost never motivated to do it. As an excuse, they convince themselves that they will be more motivated and therefore do a better job with that work in the future. Although somewhat logical, this idea only creates a vicious cycle of failing to get work done.

“Whatever is not enjoyable to us now, we imagine that our future self will be way more motivated to do it,” said Palo Alto High School AP Psychology teacher Christopher Farina. “Of course, once that time comes, the conditions are pretty much the same.”

However, procrastination is more than just about being lazy. In reality, those who procrastinate do so because they are constantly seeking immediate happiness as a means of relieving boredom.

“If something isn’t due the next day then I just try and push it off for as long as possible because there are other things I would rather do,” said junior Ruth Itzkowitz.

After all, as author Jim Rohn once stated, “happiness is not something you postpone for the future; it is something you design for the present.” Snapchatting friends or scrolling through Facebook are immediately-enjoyable experiences, whereas conducting research for a paper due weeks later usually does not provide instant gratification.

“For things like projects or obligatory work, it’s not enjoyable,” Farina said. “Trying to fight through that — to the point when you’ve completed something difficult and then you feel enjoyment — is tough to train our brains to do.

People who procrastinate often feel self-regret, which causes the act to be perceived by many as merely the result of a foolish lack of self-discipline. However, school — especially high school, where courses are often rigorous and lack interesting appeal — plays a big role in why people may not get work done in a timely manner.

In elementary and middle school, students are more inclined to enjoy school for various reasons: activities are new and interesting, there are many new people and there is not an ever-present emphasis on the future. Students are therefore more self-motivated to complete schoolwork, providing less temptation to procrastinate.

In high school, however, grades and extracurricular activities begin to play big roles in students’ futures. At this point, teachers and peer pressure suddenly prompt students’ procrastination because getting good grades is emphasized as a main determinant of their futures.

“[In high school, you have] all these extrinsic motivators, these things outside of yourself, these outside pressures that tell you what you need to do, and you start saying, ‘Well, I guess I have to do the things that all these external pressures are telling me I should do,’” Farina said. “So you stop doing the intrinsically motivational stuff, the stuff that you’re really interested in.”

When people start taking classes for the sake of earning good grades or appealing to college admissions officers, they tend to not be self-motivated enough to complete their work. These external factors — teachers, fellow students, parents and the idea of a successful future — often contribute to procrastination.

Therefore, procrastination may not be as bad as many make it out to be. In the midst of dreaded schoolwork and other dreary activities, procrastination often serves as an escape from reality and allows students to live in the present and momentarily stop stressing about their futures.

“[Procrastination] gives me entertainment,” said sophomore Aaron Gao. “If there are music producers like Virtual Riot or ExoVybe dropping down mixtapes or dank memes getting updated on iFunny, I will go check because I want to have fun.”

Recently, psychologists have started to explore the idea that carving out a space for nothing productive to happen is actually very important in human’s lives, and is a core component of creativity. Procrastination, though perhaps not the ideal solution to a lack of creativity, helps people access a portion of their creative mindsets, even when they constantly feel pressured by outside forces.

“If you just have time to let your mind wander or doodle or randomly click through links that take you throughout the Internet, you stumble upon things randomly that you wouldn’t have otherwise, and it gives you a chance to broaden your network knowledge,” Farina said. “You’re taking some time to explore.”

However, Farina also stressed the importance of establishing a healthy balance between procrastinating and doing work. After all, everyone still has things to get done.

People usually try to fight this habit through punishment. Parents sometimes try taking away their children’s electronic devices or turning off WiFi in hopes of decreasing procrastination. However, this practice may only cause children to experience an overwhelming urge to sneak around the restrictions placed on them, rendering this method ineffective.

Farina proposed a different method: reinforcement. In this tactic, parents and teachers strengthen students’ wills by rewarding their children after completing a designated task. For example, a student who finishes a portion of his or her research paper may be rewarded 15 minutes to surf the Internet.

Farina stated that “the ultimate goal [of reinforcement] is to have it [become] its own self-sustaining behavior,” thus creating new habits where students are internally motivated to do work for the joy they will experience after finishing work earlier.

“[After reinforcement], motivations to do work become intrinsic, and you can build it into a habit where you always tackle the tough stuff first, when you have the greatest cognitive reserves to be able to dedicate yourself to it and you’re not distracted,” Farina said. “Then you feel really good because you got a bunch of stuff done.”

However, students should not constantly be rewarded for completing their work; as they build and strengthen self-sustaining habits, they should receive awards less and less frequent.

Through this approach, students may hopefully strike a harmonious balance of both completing work on time and doing activities that they enjoy. As writer Thomas Merton once said, “happiness is not a matter of intensity, but of balance, order, rhythm and harmony.”