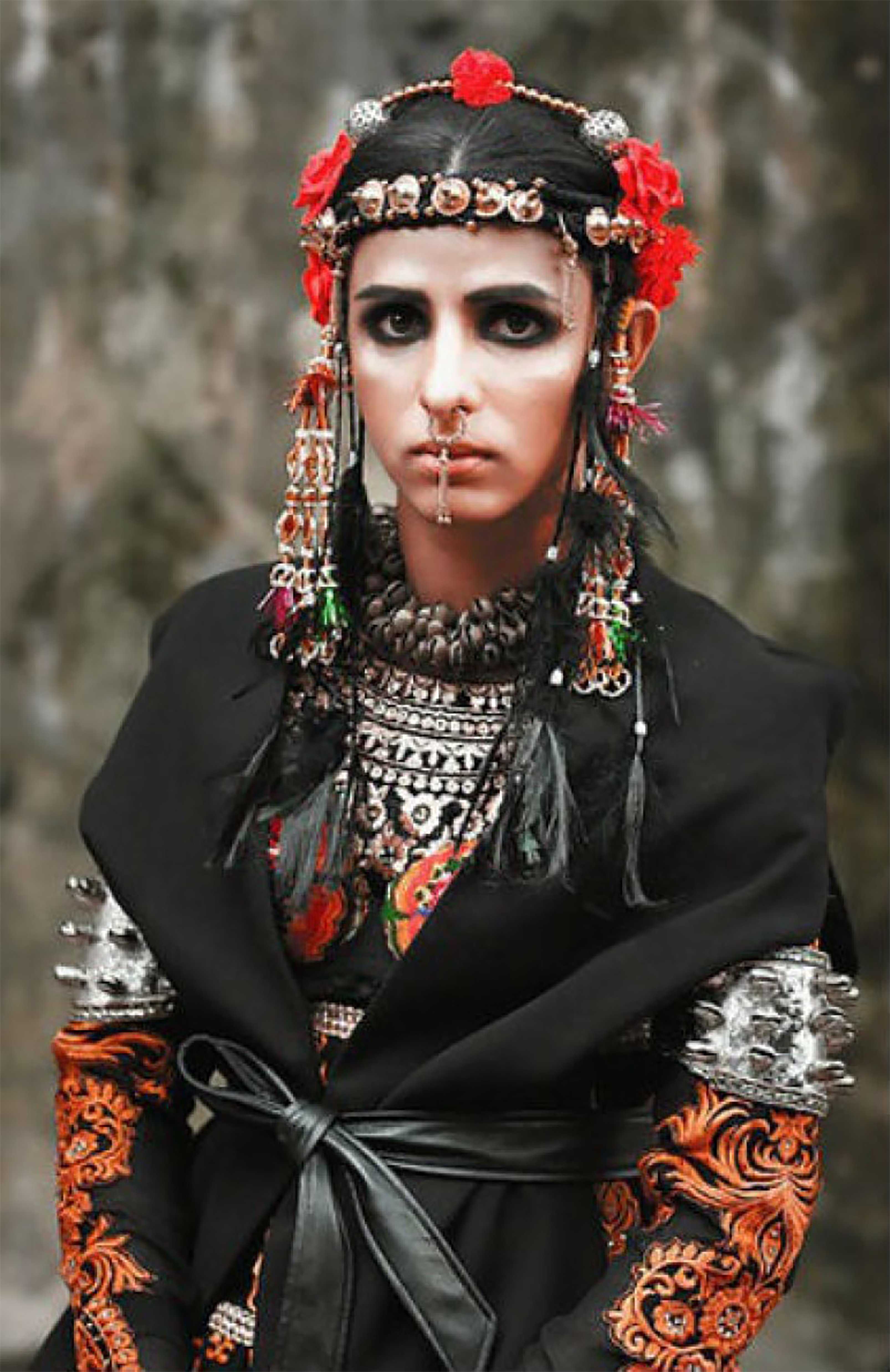 In 1919, women’s rights activist Luisa Capetillo became the first woman in Puerto Rico to wear men’s pants in public. She was charged for this “crime” and jailed for her actions.

However, after this incident, working women around the world began to follow her example in protest of the rigid social norms set for women. This was one of the first instances of anyone challenging gender-expected clothing trends. It  certainly would not be the last as this defiance prospered and continued well into the 1920s and 1930s. It was a groundbreaking movement from a modern lens. Unfortunately, the reactions from the public were incredibly negative at the time.

In the modern world, these progressive acts are met with a much warmer reception. In January 2016, 18-year-old actor and model Jaden Smith signed as the face of Louis Vuitton’s womenswear ad campaign, making him was the first male model to be the face of a women’s campaign in history.

Although Smith has not explicitly stated whether or not he is a member of the LGBTQ community, he has commented on his penchant for wearing women’s clothing and has used his social media platform to advocate for LGBTQ rights. Smith’s is a staunch opposer of heteronormativity and gender-conformity. Louis Vuitton’s decision to sign Smith is a sign of changing times.

As gender identity continues to evolve in the modern world, it is time for the fashion industry to catch up. His portraits appeared in the brand’s February spread and throughout the three-part spring-summer ad campaign.

Not only have Smith and Louis Vuitton broken stereotypical gender roles, but other magazines and fashion corporations have as well. Burberry, an English luxury fashion house, has often accessorized its women’s clothing ads with young men.

In the spring of 2016 they signed model Dylan Brosnan onto their roster to advertise for their female clothing lines.

Burberry is seen as a more traditional clothing brand, so their effors to expand their palate to controversial models is groundbreaking. More and more, fashion brands and labels are pushing for acceptance of the LGBTQ community and are promoting  and tolerance. The movement of opposite-gender and LGBTQ models in fashion has spread worldwide.

Kami Sid, a Pakistani transgender social activist, recently joined the fashion scene. She posed for her first photoshoot in the fall with photographer Haseeb M. Siddiq. Pakistan maintains the status of one of the most religious countries in the world, with the whole population adhering to social norms. Pakistanis have witnessed transgender violence and heavy discrimination, and the movement of bringing gender-fluid fashion into the world has greatly aided countries like Pakistan.

Some fashion brands who have not yet produced such bold ad campaigns have still been making an effort to break gender stereotypes in the fashion and the makeup world. In 2015, Gucci sent male models down their fall fashion week catwalk in clothing considered to be more traditionally feminine, such as pussy-bow blouses and pea-coats. Yves Saint Laurent (YSL) has incorporated male elements into female clothing since its debut of Le Smoking, a menswear-inspired tuxedo tailored for women, in 1966. The incorporation of male elements in women’s clothing is a trend that YSL has returned to again and again.

Other industries are following fashion’s progressive path. Makeup is not something most males, gay or straight, have been brave enough to try. Despite this, in early October, Covergirl signed James Charles Dickinson, internet personality, to be one of its spokesmodels. Not only had Covergirl signed its first male model, but they also signed their first openly gay model as well, a major step forward.

For the most part, this action was met with celebration, especially from the LGBTQ community. However, even today, the choice sparked its fair share of critics.

Many opposers to the brand’s decision threatened to boycott all of Covergirl’s products and complain that a male wearing makeup looks unnatural. The makeup giant has continued to respond to the backlash with messages of acceptance and tolerance.

While many question arise about the authenticity of this new movement, it brings to light pressing social questions that the world is currently trying to address. Seeing LGBTQ models represented in mainstream media is a major stride in the fight for equality, tolerance and acceptance.

Breaking gender stereotypes in the fashion world is an important step in recognizing and accepting people for who they really are. Hopefully overtime, the rest of the world will follow in fashion’s footsteps.