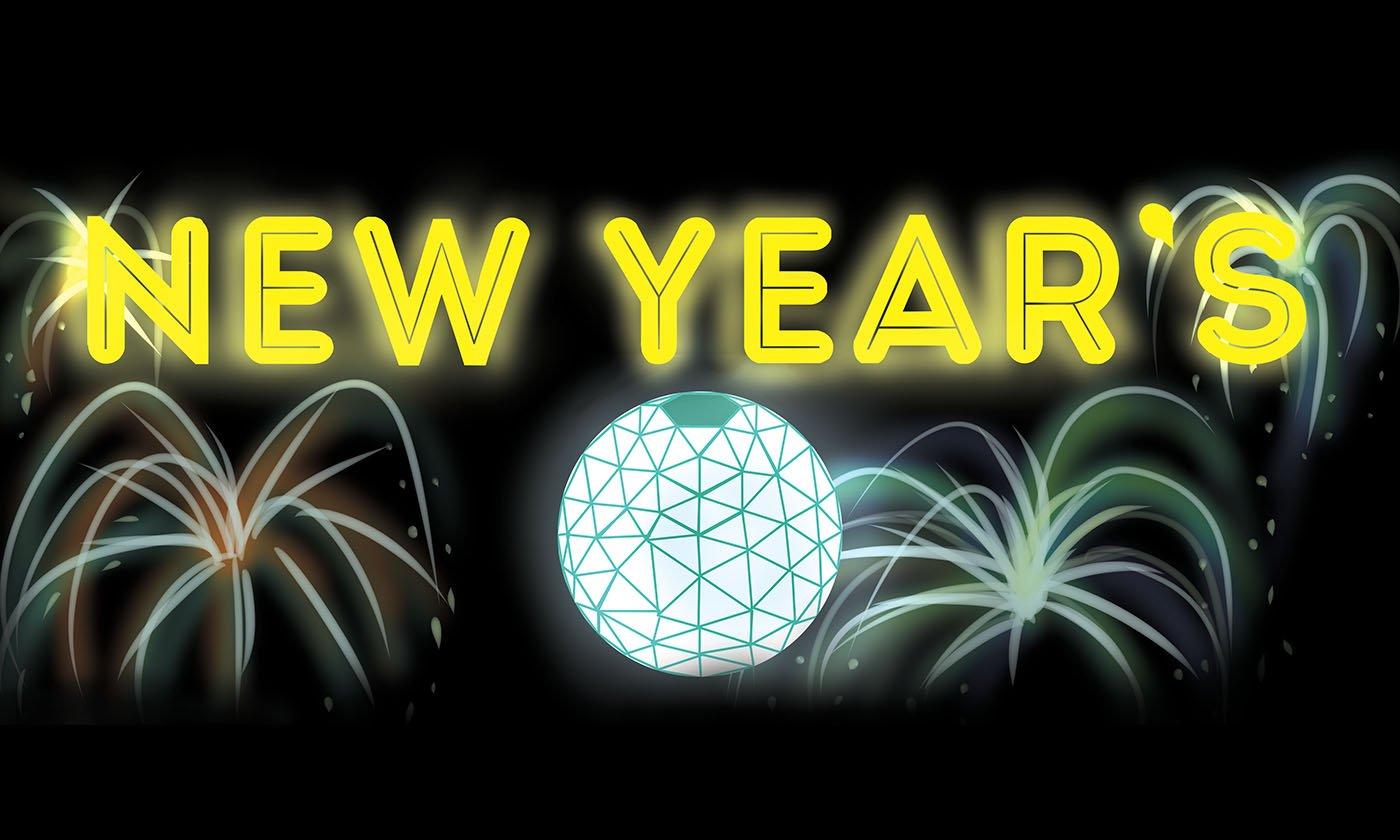 Peyton Wang
Lifestyle
December 7, 2016
As the end of 2016 rapidly approaches, Palo Alto High School students, teachers and administrators are counting down the remaining school days until winter break, eager to spend this holiday season with family and friends. While many look forward to celebrating New Year’s Day in the traditional American style, other cultures will celebrate the start of 2017 in different ways.
America: New Year’s Day
On the night of the last day of the year, over one billion people count down to midnight while watching the famous ball drop in Times Square. In America and other countries, including Italy and Canada, New Year’s Day takes place on Jan. 1.

In American culture, many people celebrate the beginning of a new year by watching televised fireworks and parades, attending sports games and making New Year’s resolutions.

“Each year, I make New Year’s resolutions, such as to hang out more with my friends rather than just being a recluse,” said freshman Ethan Mathieu Mouloudj. “Making [resolutions] gives me hope.”

Though most people find it difficult to adhere to their New Year’s resolutions, it is still a widespread custom to create one for the upcoming year. This tradition has existed for nearly 4,000 years, originating with the ancient Babylonians, who made promises and resolutions to their kings at the start of each new year.

“My family is Jewish, but we aren’t religious at all, in the sense that we don’t go to synagogue or believe in God,” said junior Tamar Sarig. “But that actually makes Rosh Hashanah perfect for us because it’s a very cultural holiday, rather than just religious.”

Traditional Rosh Hashanah foods include honey cake, apples dipped in honey and pomegranates, all of which ensure a sweet new year. Many dishes symbolize good fortune for the rest of the year.

“Our dinner includes many traditional foods, all of which have a symbolic meaning,” Sarig said. “For example, we eat a round challah to symbolize the continuing cycle of the years.”

Vietnam: Tet Dan Nguyen
Vietnamese New Year is considered the most important celebration of the year in Vietnamese culture. In 2017, the holiday will occur on Jan. 28.

Prior to New Year’s Day, Vietnamese families clean their houses and prepare special foods, such as bamboo soup and sticky rice. Food plays an essential role in the celebration, as Tet Nguyen Dan literally translates to “feast of the first day.”

“My family typically eats banh chung, which is sticky rice with a filling, such as meat or beans,” said junior Antares Tran. “We also eat dua hanh, which is pickled onions and cabbage, and cu kieu, or pickled small leeks.”

Vietnamese New Year’s festivities include watching fireworks and parades with drum performances, which ward off evil spirits. Oftentimes, dragon and lion dances are held, where several performers dance in colorful costumes as music is played in the background.

The new year is also a time for families to gather and pay their respects.

“We wish each other good health and fortune to be hopeful for the new year, but more importantly, to enjoy each other’s company and honor the memories of those who have passed,”  Tran said.

Korea: Seollal
On the same day as Vietnamese New Year, Jan. 28, Koreans will celebrate Seollal, their New Year’s Day. Over the course of this three-day celebration, many Koreans enjoy traveling and attending memorial services to honor their ancestors and wish them another year of fortune in their afterlife.

After moving from Korea to America in seventh grade, junior Brian Hwang continues to carry on his traditional Korean New Year customs with his family.

“Our family used to attend Sebae, a ritual where we wish our elderly good fortune throughout the year in exchange for allowance,” Hwang said.

“We eat soup that has flat rice cakes with dumplings, called tteokguk,” Hwang said. “After eating a bowl of tteokguk, we figuratively gain one more year, even if our birthday hasn’t passed yet.”

China: Spring Festival
Chinese New Year is celebrated in accordance with the traditional lunar calendar. Ranging from year to year, the date takes place between Jan. 21 and Feb. 20. In 2017, Chinese New Year occurs on Jan. 28, marking the beginning of the Year of the Rooster.

On New Year’s Eve, which will take place on Jan. 27, family members gather for a reunion dinner, typically consisting of traditional lucky foods that are synonymous for good fortune. According to junior Andrew Shieh, his family hosts reunion dinners and eats traditional dishes during the Chinese New Year.

“Chinese New Year is a good time to meet up with family and friends,” Shieh said. “We eat fish, dumplings and nian gao, which are rice cakes. Many foods have special meanings, like noodles and Chinese broccoli are a symbol of longevity.”

“We eat fish during the new year because it sounds like the Chinese word for surplus, which symbolizes a plentiful harvest,” He said.

“My favorite custom is bai nian, when the elderly hand out money to children in red envelopes,” He said. “We also wear new clothes, particularly red clothing, which will bring us good luck.”

Japan: Shogatsu
Japanese New Year previously followed the Chinese lunar calendar, but is now held on Jan. 1. At midnight, bells in temples are rung 108 times to forswear the 108 defilements of Buddhism and welcome a pure new year.

During this holiday, many stay up all night or wake up early to watch the first sunrise of the year.

“In Japan, we go to the shrine to pray,” said Japanese teacher Teruko Kamikihara. “Usually, we prepare for the new year beforehand, so from Jan. 1 to Jan. 3, the housewives don’t cook or clean.”

Many Japanese families celebrate by eating osechi, an assortment of traditional dishes packed in bento boxes. Some dishes include fish cake and egg custard, which each have their own symbolic meaning. For example, kagami mochi, a rice cake topped with an orange, represents the continuation of future generations.

It is customary for the Japanese to participate in otoshidama, where children receive money from parents, relatives and friends, oftentimes in decorated envelopes.

“On New Year’s day, we give money to children,” Kamikihara said. “We also send out greeting cards called nengajo, which are written in December. The post office delivers the cards to each family on Jan. 1 as a huge bundle.”